BTC Outperforms USD and Every Other Reserve Currency Once Again 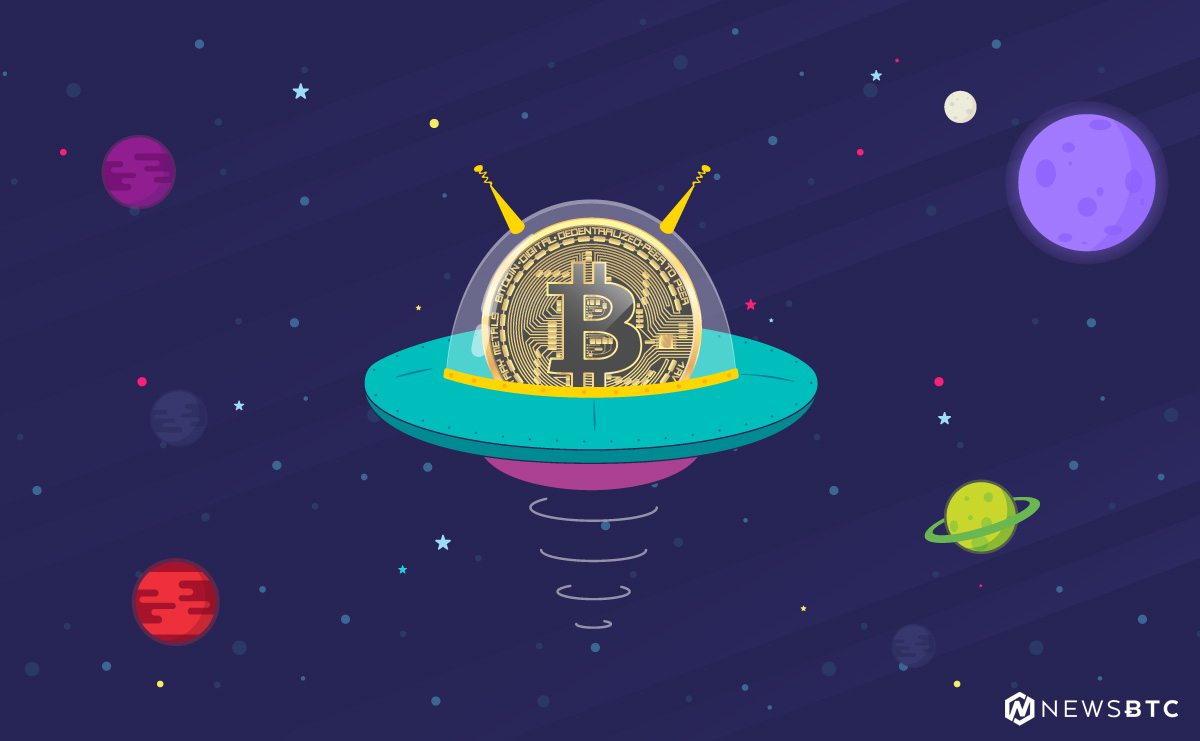 Last year, in 2016, bitcoin outperformed the US dollar and every other reserve currency in the market, including the Japanese yen, South Korean won, and British pound.

This year, bitcoin has outperformed all of the reserve currencies in the global market once again, recording a staggering 2,011 percent increase in value, from $900 to $19,000.

Worst performing shitcoin award in 2017 goes to the US dollar.

Performance of USD against #Bitcoin throughout 2017: pic.twitter.com/GIvFJr4EFF

Bitcoin has also outperformed the best performing stocks throughout the year. In October, Bespoke Investment Group revealed that Dynavax Technologies and other companies in the healthcare industry have recorded more than 300 percent increase in share price.

Other cryptocurrencies in the market such as LItecoin and Ethereum have also recorded massive year-to-date gains. Litecoin in particular has recorded a return of 8,000 percent, reaching a market cap of $19 billion.

In the upcoming months, the value of bitcoin and alternative cryptocurrencies in the market will surge further as large sums of institutional money flow into the cryptocurrency market. Both the Chicago Board Options Exchange (Cboe) and CME have had successful listings of bitcoin futures. The demand for bitcoin from the traditional finance sector is increasing at a rapid rate and as a result, the valuation of the entire cryptocurrency market is surging at an exponential rate.

In November, prominent venture capitalist Bill Gurley described bitcoin as “an incredible store of value” which is significantly superior to traditional stores of value such as gold in terms of transportability, fungibility, divisibility, liquidity, and accessibility.

“I think of it as an incredible store of value in the rest of the world. I don’t think it’s irrational. Many people who live in those types of [developing] countries want to be paid in bitcoin,” said Gurley on CNBC’s Squawk Alley.

Currently, in countries like the Philippines and India wherein banking services are limited to the underserved population and local employees rely on remittance outlets to process payments, the popularity of bitcoin has skyrocketed.

Coins.ph for instance, the largest bitcoin brokerage and remittance app in the Philippines, already has 3 million active users, more than that of bitFlyer, the largest cryptocurrency exchange in Japan.

Bitcoin as Premier Store of Value and Currency

Given the current state of the Bitcoin blockchain network and its underlying scalability issues, it is difficult for casual users to utilize bitcoin as a currency for small payments. Consequently, the vast majority of investors are using bitcoin as a store of value and safe haven asset.

But, as new technologies emerge and micropayment solutions are implemented onto the Bitcoin network in the next few years, bitcoin will also be able to operate as a currency, processing small payments with lower fees.

Then, bitcoin will compete against both gold and the US dollar, while serving the offshore banking industry, which is known to be a $40 trillion market.

Tags: bitcoin tradingcryptocurrencyethereumLitecoinUS Dollar
TweetShare
BitStarz Player Lands $2,459,124 Record Win! Could you be next big winner? Win up to $1,000,000 in One Spin at CryptoSlots