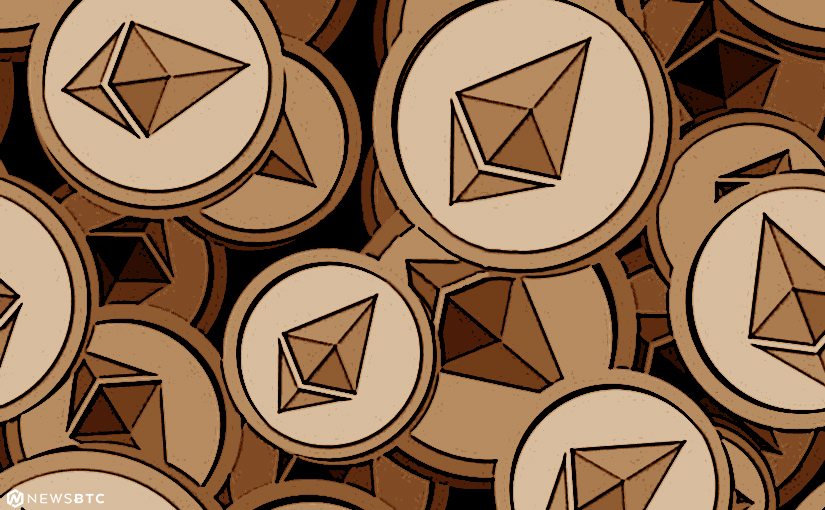 Next Article: Bitcoin Price Watch; Riding Out The Uncertainty

Scalability is the talk of the town in the cryptocurrency world. Every network and blockchain are scrutinized based on their performance. Although the Ethereum network isn’t perfect, an interesting milestone has been reached. The network successfully processed 1 million transactions over the past 24 hours. With an average of 43,963 transactions per hour, things are looking pretty good. It’s certainly a lot better compared to Bitcoin, even though that network transferred more value in the same period.

Comparing Ethereum and Bitcoin usually makes little sense. Both projects are very different from one another. However, both currencies are considered to be a store of value at this point. This is mainly thanks to the value gains for both currencies throughout 2017. As a result, it is worth exploring how both networks perform at any given moment. Over the past 24 hours, Ethereum comes out a lot better in most regards.

An Interesting Milestone for Ethereum

More specifically, the Ethereum network handled over 1 million transactions without too many problems. Bitcoin processed 412,883 transfers in the same period, which is less than half. Even though Bitcoin processed over 17,000 transactions per hour, it’s a lot less compared to Ethereum. That network has an average of nearly 44,000 transfers per hour. More importantly, Bitcoin fees are so high anything else looks cheap right now.

The average Bitcoin transaction is subject to a fee of $28.09 in the past 24 hours. At the same time, the median transaction fee is $16.59. Both of these numbers are unacceptable. In Camp Ethereum, the average fee is $0.9912 with the median transaction fee going as low as $0.368. It is evident this discrepancy cannot be overlooked any longer. Even though one BTC is 22.5 times as valuable as one ETH, this difference in fees is getting a bit absurd. If people were told they’d pay $20 in BTC fees three years ago they would’ve laughed out loud.

Despite the numbers not favoring Bitcoin, the network still has its strengths. Over 17% of the market cap’s value was transferred don the network in the past 24 hours. This is almost twice as high as Ethereum’s “spenditure” in the same period. Although most people would assume people hoard Bitcoin, this number is certainly interesting to keep an eye on. Moreover, the average transaction value for Bitcoin is $130,000. Ethereum, on the other hand, has an average value of $7,413. Interesting correlations and differences, to say the very least.