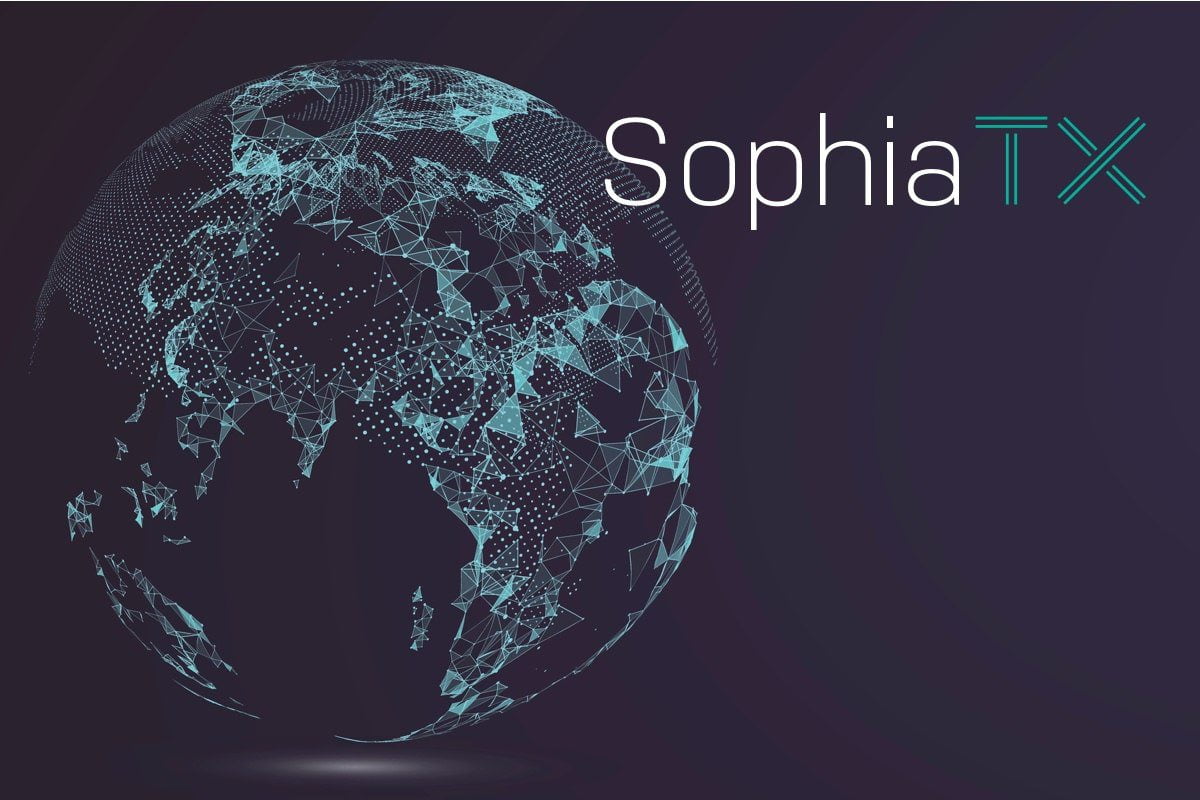 SophiaTX’s Token Generation Event (TGE) has officially come to a close. The project, led by CEO Jaroslav Kacina, has made some noise in the blockchain world as of late. A true testament to that was proven in the first round of their TGE when they generated 30,000,000 SPHTX tokens in just over 24 hours.

That first round set the bar pretty high and the team seems to have rose to the occasion, raising a total of $23,470,356.50 (according to coinmarketcap rates on Monday, December 18, 2017), despite BTC hitting new all time highs, some major exchanges having transaction problems, and the Ethereum network being bogged down.

The total amount of tokens generated came out to 49,145,275.140035644 SPHTX. One of the unique features of their TGE was that all 150 Million SPHTX tokens will be distributed (not burned) as promised to all participants on a pro-rata basis. Even more good news comes Friday, when their token, SPHTX, will be listed on QRYPTOS, then EXX exchange, and more coming soon.

Their TGE is finished, but SophiaTX is just getting started! Team announced an Early Adoption Program, where those who register can become one of the first to get their hands on SophiaTX and see how it can transform their business or project. This incredible opportunity is open for registration now on their website.

“2018 is going to be a busy year for us and we look forward to the road ahead. As we begin the year, we will focus on optimizing our Testnet Blockchain and web browser, as well as converting our proof of concept into many use cases and business scenarios, which we are very excited about.” explains Jaroslav Kacina, CEO of SophiaTX and Equidato Technologies AG.

According to SophiaTX’s timeline on their website, 2018 will bring the release of their wallet, marketplace and development platform, along with the launch an SDK (software development kit) ready for business integration. Year 2018 will see a lot of SophiaTX innovations including IoT integration, a mobile application, advanced encryption, a full web client, and more. The team also announced they plan to publish many more updates showing their progress throughout various stages of their evolution.

“We immensely appreciate all of your support and thank you for helping us achieve an outstanding result from our TGE. The team here at SophiaTX will remain busy in 2018 and beyond, putting the funds we raised to good use ensuring only the best quality products for our clients.” said Jaroslav Kacina.

SophiaTX is a blockchain platform and marketplace for businesses of all sizes, and the first open source platform to primarily integrate blockchain technology with enterprise applications such as SAP, Oracle, and others. 74% of transaction revenue worldwide touches SAP systems, and SophiaTX provides a business-appropriate blockchain for B2B collaboration and communication.

Tags: blockchain technologySophiaTX
TweetShare
BitStarz Player Lands $2,459,124 Record Win! Could you be next big winner? Win up to $1,000,000 in One Spin at CryptoSlots