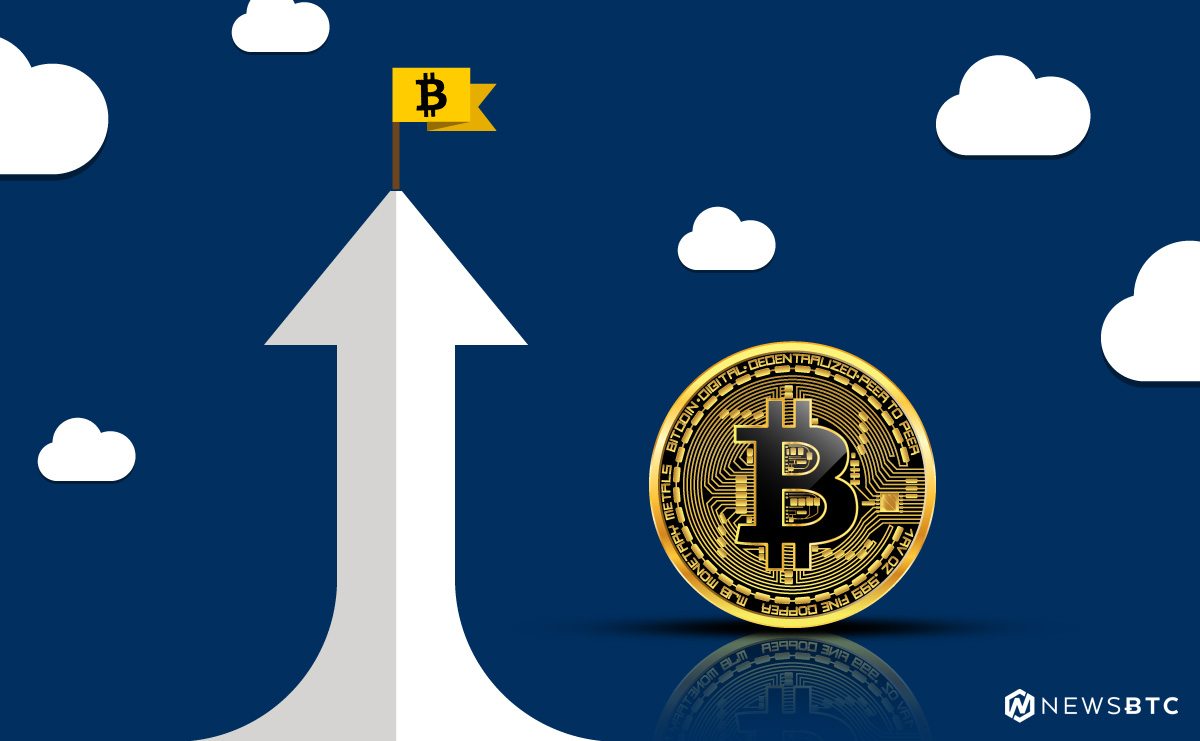 Bitcoin gold price is gaining traction above $380 against the US Dollar. BTG/USD may soon accelerate gains above the $400 level going forward.

It was a good period for bitcoin gold price as it moved above the $325 and $360 resistance levels against the US Dollar. The upside move was strong and the price almost tested the $400 level. A high was formed at $399.92 and it seems like the current upside move is far from over. During the upside move, there was a break above a major connecting resistance trend line at $355 on the hourly chart of BTG/USD. Hourly MACD – The MACD for BTG/USD is gaining momentum in the bullish zone.

Hourly RSI (Relative Strength Index) – The RSI for BTG/USD is heading towards the overbought levels.