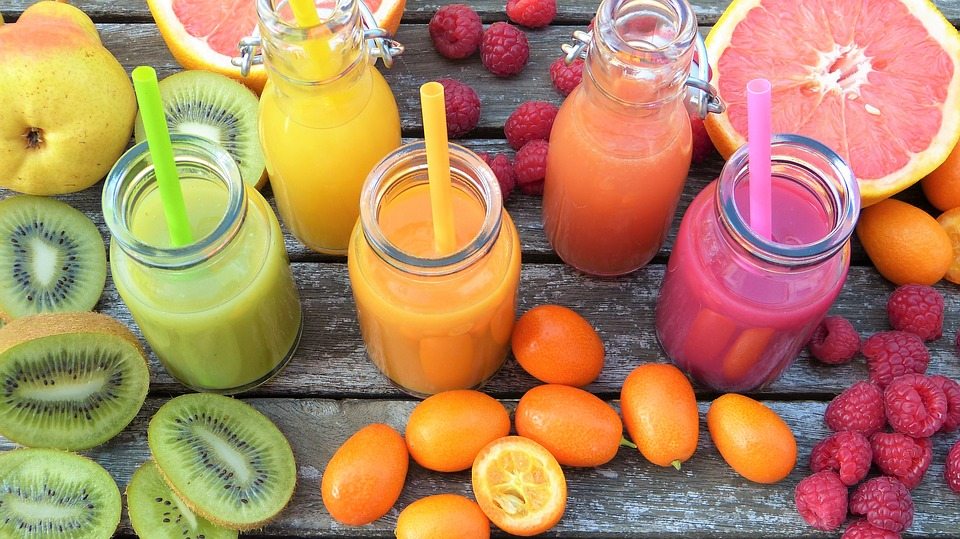 Next Article: VALID Makes IDs as Secure as a Swiss Bank Vault and Valuable Too

Everyone and their dog seem to be trying to cash in on cryptocurrency at the moment. Perhaps the clearest indication of this is the rapid increase in stock price a once-fruit juice company who have undergone something of a re-brand experienced today. SkyPeople Fruit Juice changed name to Future FinTech (FTFT) back in June. The company haven’t mentioned the terms blockchain, Bitcoin, or cryptocurrency in any of their literature since but financial research group FactSet have reported that their market value shot up to a massive $12.5 million on Tuesday. At the close of trading, the price per stock was up an impressive 64 percent and valued at around $3 a share.

Whilst the company have said that they would focus on financial technology rather than pulping pineapples, there was no indication whatsoever that this would mean they’d be working on blockchain solutions and cryptocurrency projects. The documents they published last month mention that they’d be moving towards trading commodities and facilitating e-commerce platforms. Interestingly, they still carry images of fresh fruit all over their November company presentation making the name change seem bizarre at best.

According to the document Future FinTech’s goals include:

You’d expect a company consciously trying to cash in on Bitcoin-mania would have included at least one other buzzword to excite potential investors but the lack of peer-to-peer, decentralisation, distributed ledgers, or smart contracts suggests that the name change might not have been a publicity stunt.

Whether or not Future FinTech intended such a response on the market remains unclear. However, at one point during Tuesday, the price per share in the tiny former fruit juicers was up a whopping 200 percent on the day. The trading volume of course tells a similar tale. Today, over 28 times more shares were exchanged in comparison with the 30 day average. According to CNBC, David Rudnick, the investor relations representative at Future FinTech, was not available for comment.