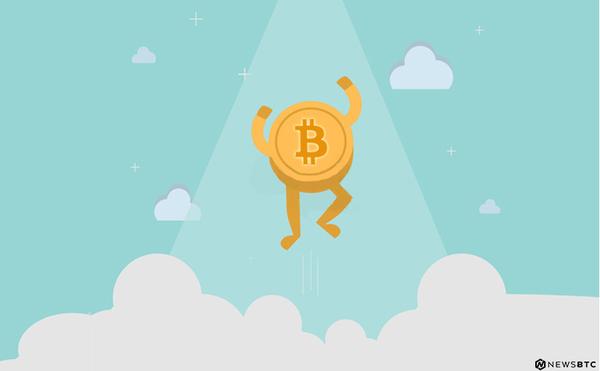 A lot of people are frustrated about the way Bitcoin works right now. High fees, slow transactions, and a lack of improvements are definitely hurting the world’s leading cryptocurrency. Nicolas Dorier thinks none of this is a problem whatsoever, though. In fact, he goes as far as stating how all of this creates a new buying opportunity for people looking to buy Bitcoin.

Using Bitcoin has become pretty problematic in the past few months. It is quite slow to use more often than not, and the fees are skyrocketing as we speak. The average user isn’t too pleased with this development, for obvious reasons. Nicolas Dorier, a Bitcoin developer, isn’t too bothered by this development whatsoever. His recent tweet paints an interesting, albeit slightly odd picture.

More specifically, he thinks people need to “chill out” over the Bitcoin issues. That is pretty interesting, albeit people who effectively use Bitcoin won’t necessarily agree. In fact, there’s a fair amount of friction in this regard. New topics and social media posts about fees and slow transactions pop up every single hour. It is evident this situation needs to be resolved, but that will be much easier said than done.

People need to seriously chill out about BCH. Bitcoin works fine even with fees, and block time will likely stay almost the same because the fee compensate for it. If anything, this is a buy opportunity.

One thing working in Bitcoin’s favor is how the block time hasn’t been affected all that much. More specifically, the blocks are still around 10 minutes apart. It doesn’t solve the delay for transactions whatsoever, but it’s a positive factor which shouldn’t be overlooked. Nicolas Dorier makes a good point in this regard, though. Whether or not the general user will care about this “positive” aspect, remains to be seen. It is good to know some things haven’t partially degraded, though.

The big question is whether or not these issues affect the Bitcoin price. We have seen several violent fluctuations in this regard. Network problems may indeed create a buy opportunity. However, it is almost like attempting to catch a falling knife. Saying how all of this creates a buy opportunity is somewhat controversial by Nicolas Dorier. People have been looking for a cheaper buy point for Bitcoin, granted. Since no one knows what the bottom is right now, however, buying BTC might not happen until the network is stable again. Preferably on a permanent basis.

Tags: bitcoinBitcoin NewsissuesNicolas Dorier
TweetShare
BitStarz Player Lands $2,459,124 Record Win! Could you be next big winner? Win up to $1,000,000 in One Spin at CryptoSlots