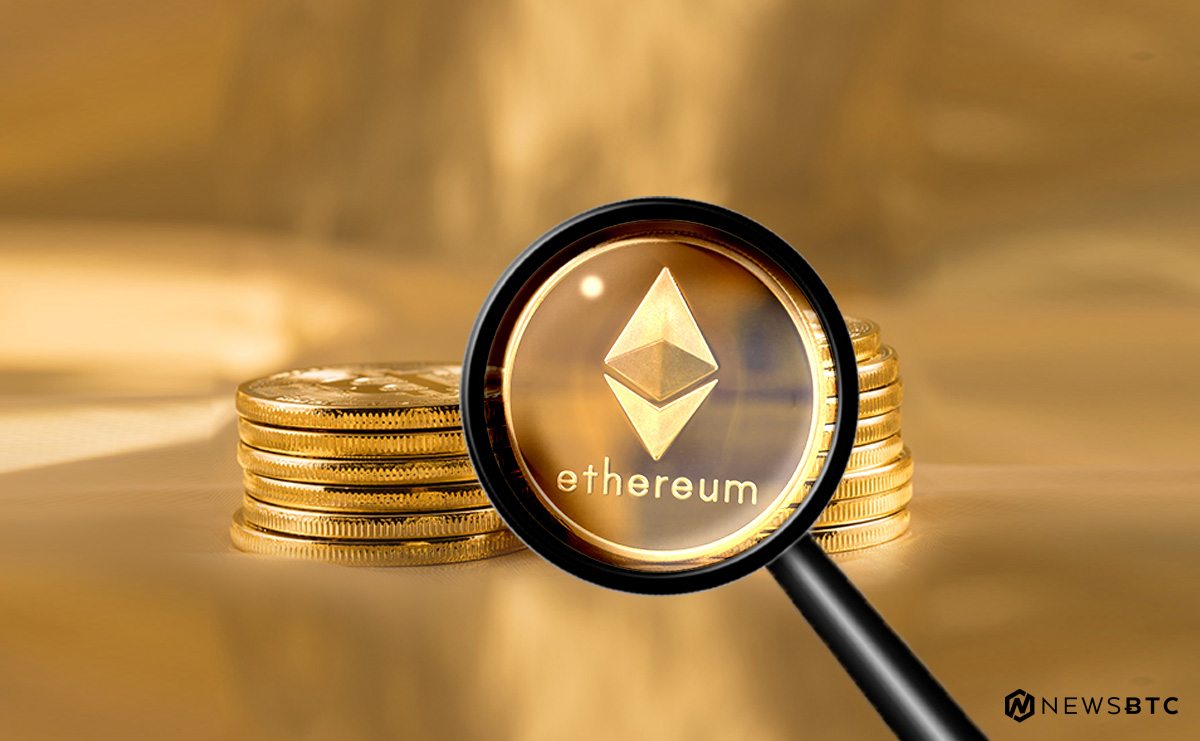 Ethereum price is consolidating above key levels against the US Dollar and Bitcoin. ETH/USD is holding the 100 hourly SMA and remains in an uptrend.

There was not much action during the past three sessions in ETH price above $740 against the US Dollar. The price remained in an uptrend and was seen holding key support levels such as $750. It is also holding the 100 hourly simple moving average at $762, which is a positive sign. The recent high was at $824.16 from where a downside correction was initiated. There was a correction from $824 high below the 38.2% Fib retracement level of the last wave from the $702.31 low to $824.16 high.

At the moment, it seems like there is a contracting triangle forming with support near $755 on the hourly chart of ETH/USD. The triangle support at $755 is also around the 100 hourly SMA, which is a positive sign. The pair recently tested the 50% Fib retracement level of the last wave from the $702.31 low to $824.16 high. Therefore, it is very likely that the pair might gain traction above $760 in the near term. It has to break the $800 resistance zone and the triangle to move further higher.

On the downside, the 100 hourly SMA and the triangle support at $755 are very important. ETH/USD must stay above the $750 level to avoid any further declines in the near term.

Hourly MACD – The MACD is almost flat with no major sign of a break.

Hourly RSI – The RSI is currently just below the 50 level with a minor downside angle.