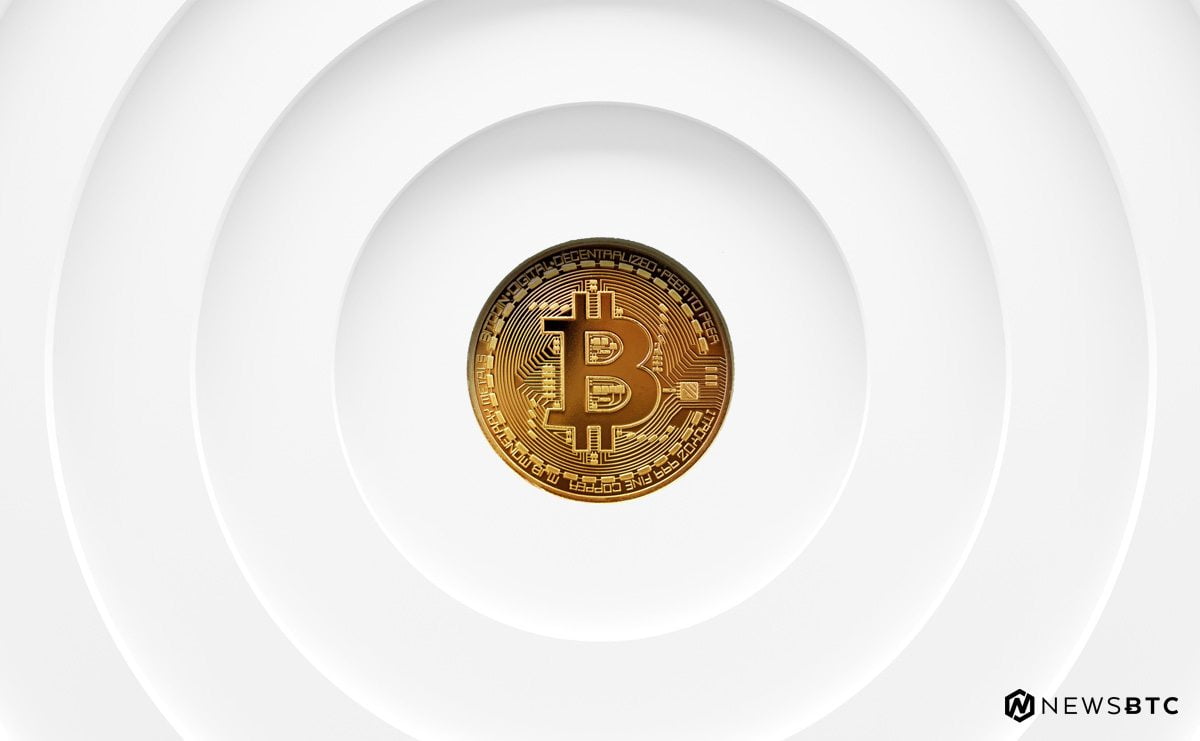 According to digital assets platform LedgerX, an anonymous investor or group of investors has bought substantial options contracts from the company. The Wall Street Journal report that the “calls” give the buyer the right to purchase Bitcoin next December for $50,000. The contracts were purchased for an impressive $1 million.

This trade represents the first call of its kind on LedgerX. It was placed over a 24 hour period which culminated at 9pm GMT on December 20. LedgerX cannot be sure exactly who the buyer or potential buyers are from their records, and also are unsure whether it was placed as a single trade, or in multiple transactions.

For those who’re unfamiliar with options trading, we’ll simplify things. The upshot of the trade is that if Bitcoin is below $50,000 this time next year, the options expire. This will mean the trader or traders loses their $1 million stake. However, if the price is anything above this, they’ll make a varying degree of profit on arbitraging the cryptocurrency. This is because the contract gives them the right to buy 275 BTC for $50,000 each. This would cost them $13.8 million, and the digital coins can then be sold at whatever the market rate is at the time.

Despite the plunge in price this week, the outcome the mystery buyer is hoping for from the LedgerX trade still doesn’t seem so improbable. They’re betting on a much smaller rate of growth than that experienced by Bitcoin in 2017. From  today’s price of $13,600 at the time of writing, to $50,000 would represent a growth of just over 3.6x. The previous twelve month period has seen the price of Bitcoin rise from $904 to around today’s price. With this year’s total growth being over 15x as perspective, the LedgerX trade seems much less wild.

With much greater mainstream attention, and various other financial products poised to launch next year surrounding the cryptocurrency space, it’s likely that there will be at least some return to the upside price pressure many thought would last well into 2018. LedgerX themselves have a secretive new project that they’ve been working on for some time. According to a blog post on their website, those behind the trading platform are close to launching what they consider to be Bitcoin’s killer app:

LedgerX has been working the last 2 years on what we think is a fundamentally new use case. There is a reason my wife and I spent so much time thinking about microfinance in college — how do we give access to financial services to the poor? Bitcoin offers that promise. I would urge restraint on cryptocurrency speculation, but I know that it’s a useless exercise. After all, that’s not how bubbles work.

Tags: bitcoinBitcoin Newsfutureledgerxprice prediction
TweetShare
BitStarz Player Lands $2,459,124 Record Win! Could you be next big winner? Win up to $1,000,000 in One Spin at CryptoSlots