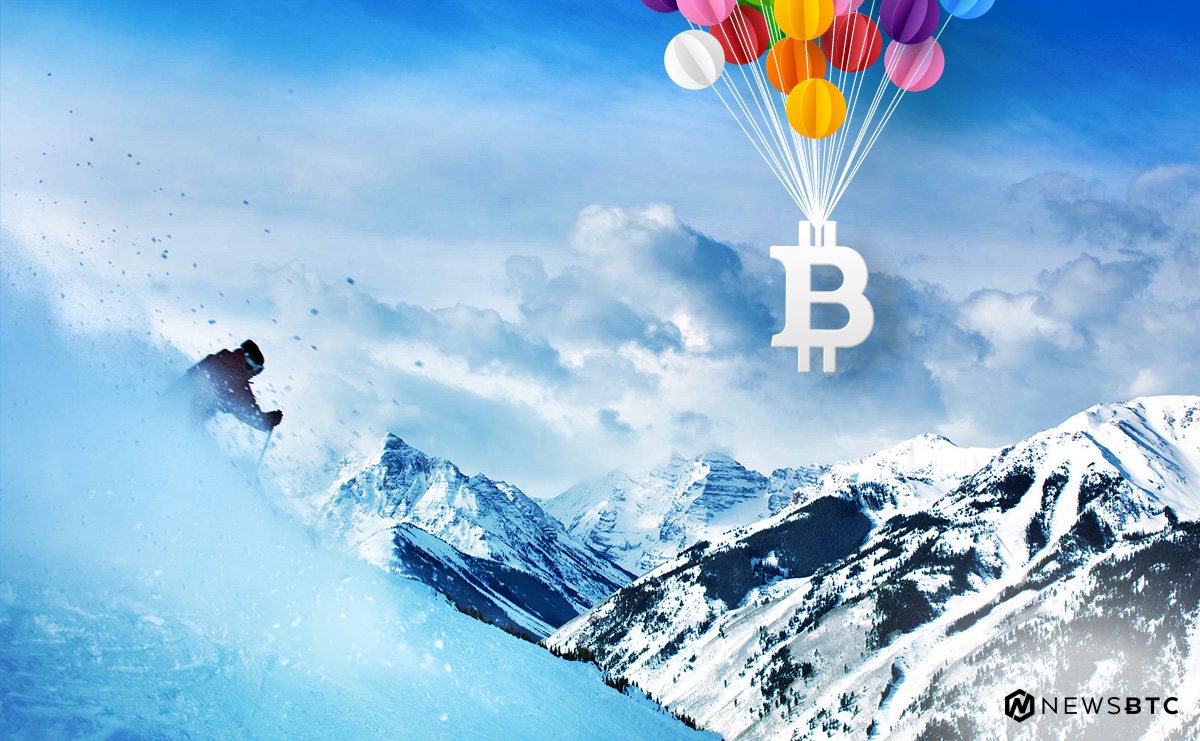 Legendary Swiss ski resort St. Moritz has announced today that they will begin accepting Bitcoin payments for lift passes. The 2017/18 season that has just begun will be the first in which the payment method is trialled.

According to Swiss information port SwissInfo, the director of the ski lift company at the resort, Markus Meili claimed that he wasn’t concerned about Bitcoin’s volatile price. In a subtle jive against the European single currency which the resort also accepts, he explained their position to local newspaper Südostschweiz:

“We also have to accept the euro, regardless of the exchange rate… We have to keep up with the times, especially when it comes to digitilisation.”

The news that skiers and snowboarders will be able to use cryptocurrencies to buy their lift passes in St. Moritz is likely in response to the sudden influx of cryptocurrency investors that will be visiting the resort this January. Whilst it’s the Crypto Finance Conference that has drawn them to the mountain town rather than its world class alpine sports facilities, it’d be rude not to take in a few runs on some of the planet’s most famous slopes – particularly when the option to pay in cryptocurrency is presented.

The conference will draw investors from all corners of the globe for a three day meet up of talks and presentations. Topics on the agenda include regulation, societal implications of cryptocurrencies, and investment opportunities. Speakers have been selected from a vast spread of industry professionals and thought leaders. The likes of Jon Matonis of the Bitcoin Foundation, and Bobby Lee of BTCC will be amongst those presenting to the audience of investors interested in the field of Blockchain technology.

There will also be workshops dedicated to understanding more technical aspects of the cryptocurrency space. These will include topics on forks, ICOs, and general understanding of blockchain technology.

Despite being located in the global cryptocurrency hub that is Switzerland, St. Moritz isn’t the first ski resort on Earth to begin accepting payments using Bitcoin. In Bankso, Bulgaria, BTC can be used to pay for ski hire, ski lessons, and lift passes. Meanwhile, Spanish Highs in the Sierra Nevada mountains of Spain, and legendary Canadian resort, Whistler Blackcomb, are also amongst the few cryptocurrency-friendly resorts. Of course, it’s likely that there will be many more in the future, as adoption of digital currencies increases.