Bitcoin Cash Gets Address Format Thanks to Bitcoin ABC Developers 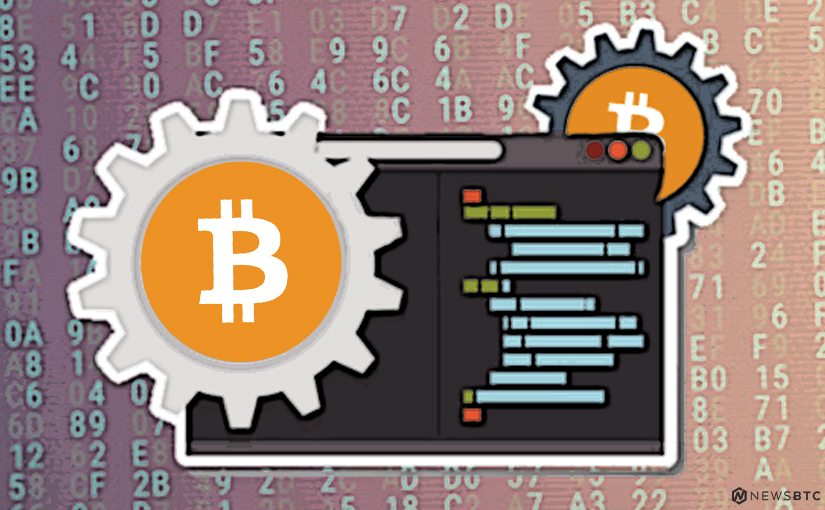 Bitcoin Cash has been a rather interesting addition to the list of cryptocurrencies. This hard fork still holds a lot of value among the community. Moreover, a new technical upgrade has been introduced by the Bitcoin ABC client developers. As of yesterday, BCH now has its own unique address format. This adds another layer of replay protection to this altcoin. People who upgrade their client should no longer be able to send Bitcoin to the Bitcoin Cash network.

It is good to see developers address some of the problems plaguing Bitcoin Cash. While the hard fork has been successful, some big changes were made already. The mining difficulty algorithm got a nice upgrade several weeks ago. As of this week, the Bitcoin ABC client users have another tool under their belt. The CashAddr implementation has finally gone live. This means client users now have a different address format for Bitcoin Cash. It is one of the biggest lingering issues which had yet to be addressed properly.

More specifically, a lot of people send BTC to the BCH blockchain. This is mainly due to both chains using the exact same address format. It is far from an ideal situation, to say the very least. Bitcoin ABC developer Amaury Sechet acknowledged something had to change several months ago. It took some time to fully develop and test CashAddr, though. With the testing now complete, the feature has been implemented in the Bitcoin ABC client. It is a more than welcome upgrade for all Bitcoin Cash enthusiasts.

This new format prevents users from sending money to the wrong chain. It is something we see with other Bitcoin hard forks as well, unfortunately. Using a different address format simply makes sense. Any coin launching without this protection puts users at risk. That is never an acceptable situation whatsoever. There are other benefits to this implementation of CashAddr as well. It also paves the way for more secure multiparty smart contracts in the future.

For the time being, we have to wait until service providers upgrade their clients as well. Exchanges, wallet providers, and merchants have yet to upgrade their clients. It is pretty interesting to keep an eye on this development, though. If these companies take as long to upgrade compared to implementing SegWit, things are not looking great. Then again, things are always subject to change in the world of cryptocurrency. All things considered, it is a positive change for Bitcoin Cash. Whether or not it will affect the BCH price, remains to be seen.

Tags: BCHBitcoin CashCashAddr
TweetShare
BitStarz Player Lands $2,459,124 Record Win! Could you be next big winner? Win up to $1,000,000 in One Spin at CryptoSlots