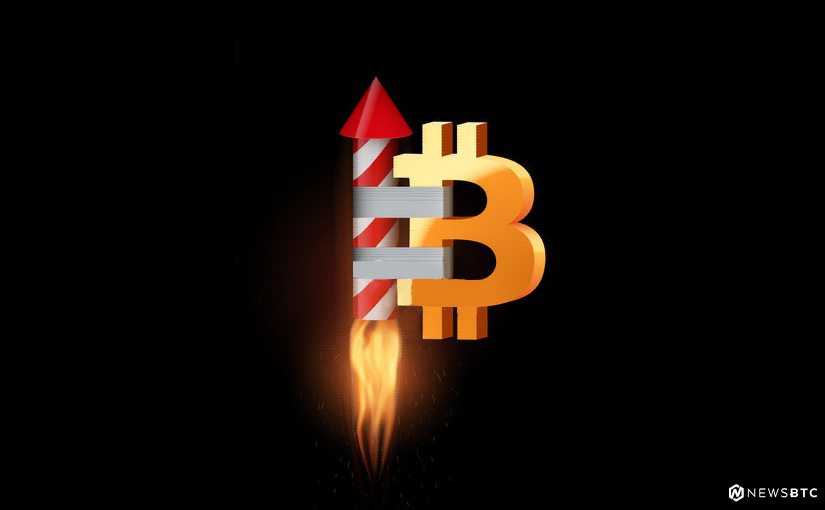 BTC Price Finally Recovers to $15K, Factors For Another Surge in 2018

Subsequent to a major correction that occurred on December 17, the bitcoin price has struggled to recover to $15,000, remaining stable in the $13,000 region.

From December 22 to January 2, with the exception of December 27, the price of bitcoin has remained below $14,000 for nearly two weeks, sparking concerns from long-time investors and analysts.

“Bitcoin could be at $40,000 at the end of 2018. It easily could. There’s a big wave of money coming, not just here but all around the world. What’s different about these coins than other commodities … there is no supply response here. So it’s a speculator’s dream in that as buying happens there’s no new supply response that comes up,” said Novogratz.

In late December however, Novogratz stated that he has halted his cryptocurrency hedge fund because of the market conditions. He stated that the price of bitcoin could drop to $8,000 in the short-term as a result of a major correction.

“We didn’t like market conditions and we wanted to re-evaluate what we’re doing. I look pretty smart pressing the pause button right now,” Novogratz added.

Fast forward two weeks, a major correction has not occurred and the momentum of bitcoin has started to build up with a staggering 15 percent increase in value within the past 24 hours.

Given the recent rally of bitcoin, analysts have started to express optimism towards the mid to long-term price trend of bitcoin throughout 2018. The integration of bitcoin by some of the largest financial institutions in the global market including the New York Stock Exchange (NYSE) and Chicago Board Options Exchange (Cboe) have also triggered the demand for bitcoin from investors in the traditional market.

Most recently, billionaire entrepreneur and investor Peter Thiel invested a massive amount of money in bitcoin, demonstrating his confidence over the entire market entering 2018.

Analysts are particularly optimistic in regard to the filing for six bitcoin exchange-traded funds (ETFs) by NYSE and Cboe, as the introduction of ETFs will further increase the liquidity of Bitcoin especially for accredited investors in the traditional finance sector.

No wonder analysts are so optimistic!

Despite its recent price slump, investment in bitcoin by key players within the finance sector such as Peter Thiel demonstrate that the cryptocurrency has the potential to increase by large margins throughout 2018, especially if it can improve in terms of scalability and market infrastructure.

BTC Price Finally Recovers to $15K, Factors For Another Surge in 2018 was last modified: March 26th, 2018 by Joseph Young