Moonlite Is Offering Investors A Slice Of The Bitcoin Mining Pie 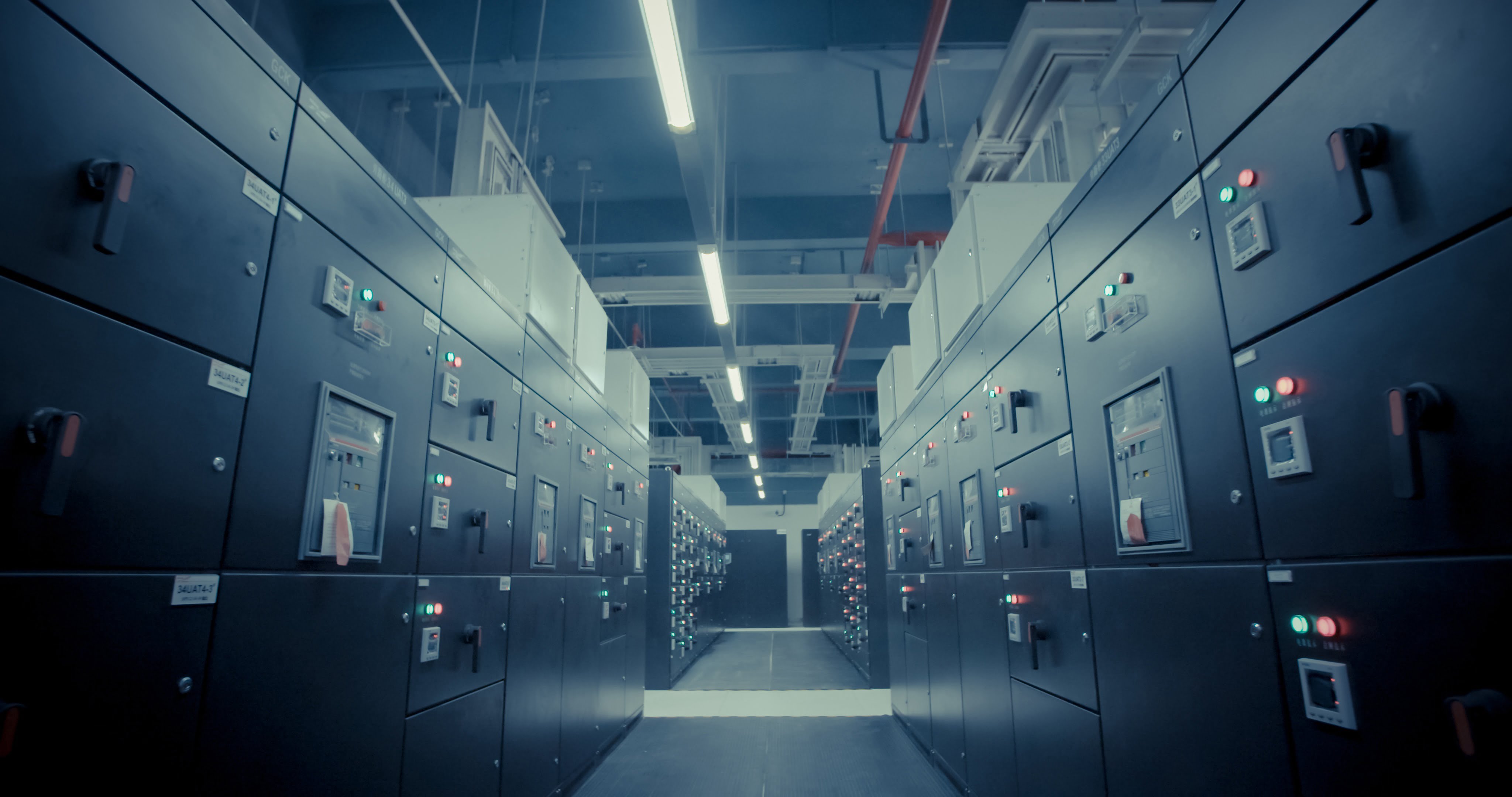 As global interest in bitcoin, Litecoin and other cryptocurrencies continues to rise, the infrastructure that underpins the space is having to expand. Exchanges are dealing with tens of thousands of new account openings daily, transaction counts are up dramatically and price, the bellwether for the general health of the cryptocurrency sector, is up pretty much across the board for the top ten coins.

One side of the industry that’s not getting as much attention as it perhaps ought to, is mining. Mining is necessary to process transactions – it’s essentially the lifeblood of the cryptocurrency space – but growth and progress in this arena haven’t been as prolific as it has in others.

This has created an opportunity for an early mover willing to step in and fill the gap.

And a company that’s doing just that is Moonlite.

Moonlite is a cryptocurrency mining company that’s about to set up the first of a number of planned cryptocurrency mining operations. The company’s initial project is located in Iceland (more on this in a moment) and it is set to start mining a spectrum of the major cryptocurrencies (starting with bitcoin and Litecoin before expanding to include Dash) before the end of this year.

Iceland is a top location for cryptocurrency mining operations for a number of reasons. First, it’s very cold. This negates the necessity for the expensive cooling equipment that’s required to maintain a stable thermal environment in mining centers in other regions. Second, electricity is incredibly cheap in Iceland – in fact, it’s some of the cheapest (if not the cheapest) electricity in the world. This maximizes the income generated from the cryptocurrency that’s mined. Additionally, all the electricity derives from renewable sources – wind, hydro and geothermal. Third, Iceland is one of the most highly educated nations in the world, with a 100% literacy rate and a very technically savvy workforce.

What does all this mean to an investor?

The company is currently conducting a token pre-sale that offers a between 100-300% bonus on tokens purchased during phase 1 of the pre-sale. Beyond the pre-sale, a full token sale will kick off at the end of February and is set to close on March 15, 2018.

There are a few reasons why an investor might want to pick up tokens.

First, as this company expands its mining operations in line with its roadmap, the assumption is that the value of the tokens will increase organically. In this sense, then, the tokens are a store of value for anyone that picks them up at pre-listing rates.

Outside of this organic revaluation, however, the company intends to share profits with its token holders by way of a buyback scheme. Basically, 35% of profits will be used to buy back tokens and these tokens will subsequently be burnt (meaning they will be removed from circulating supply).

When tokens are burnt, the market capitalization of the company (so, in other words, the total valuation of Moonlite) will be spread across a smaller number of outstanding tokens, which will have the effect of driving up the value of the tokens that remain in circulation.

And it’s not just a smart business model

There’s a very strong team behind this company, with both its day to day management and board of advisors having vast amounts of experience in the cryptocurrency sector across a range of different niches within the space. Anyone looking to pick up a bit more detail on who’s at the helm can do so here.

As mentioned, the pre-sale is underway, so anyone looking to gain an early exposure (and to benefit from the bonus tokens) can do so here. Beyond that, the primary ICO will kick off at the end of February and close around six weeks later.

Participants can pick up tokens using traditional payment methods (Visa, MasterCard) as well as with six of the leading cryptocurrencies.

From an operational perspective, Moonlite expects to officially open its first Data Center on August 1, 2018.

Check out the white paper here.

Tags: bitcoinICOmoonlite
TweetShare
BitStarz Player Lands $2,459,124 Record Win! Could you be next big winner? Win up to $1,000,000 in One Spin at CryptoSlots