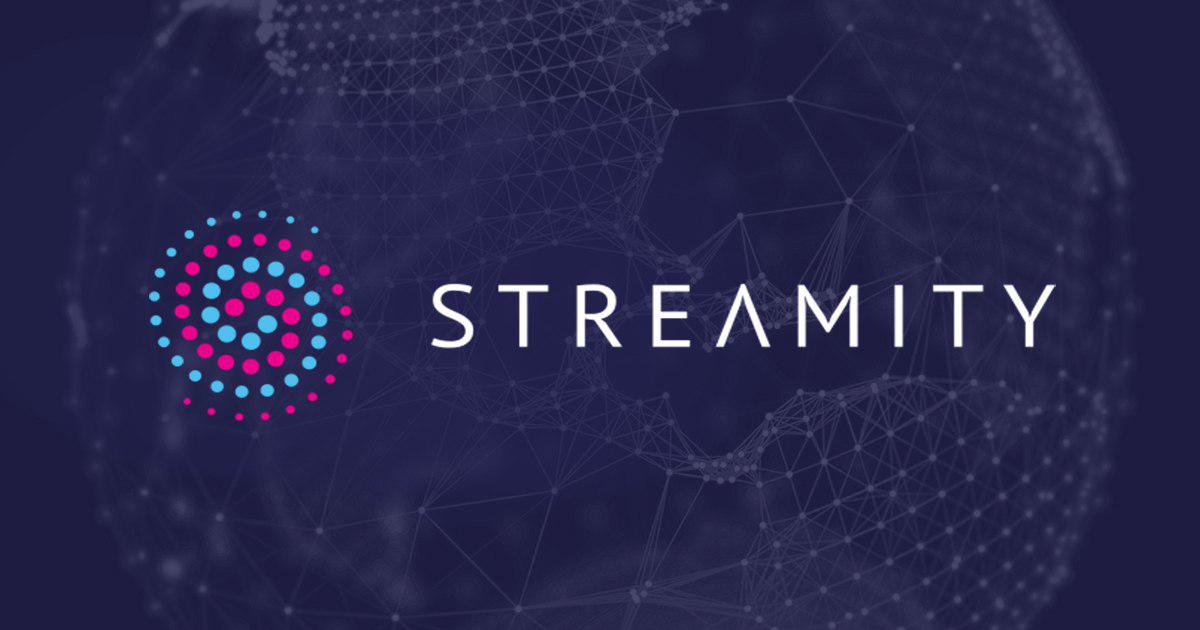 Streamity to Launch the Most Powerful P2P Crypto Exchange Platform

Next Article: Blockchain Cryptocurrency and its Effects on Gambling Industry

Cryptocurrency is evolving to be the best form of money for the 21st Century civilization, fully rich with abilities to carry out transactions securely and anonymously from any part of the world, making it the future of money. Since 2009, different forms of cryptocurrencies have emerged into the market. Some being very useful to the general users, while others have a definite specific purpose. Those with the general usage have surged in prices to unprecedented levels and have been adopted on a bigger scale. But nevertheless, every cryptocurrency is useful in the community who has a consensus on it.

The need for a solution to best harmonize the differences between the thousands of cryptocurrencies have never been answered at least not to a half of what the market demands. A series of cryptocurrency exchange platforms already exists with others attempting to incorporate a variety of cryptocurrencies under one platform as well. But a lot of flaws and unnecessary malfunctions and user dissatisfaction are being reported by users of these exchange services. Anomalies ranging from server blackouts for very long hours, causing users to lose millions of dollars to a full takeover of customer deposits by malicious hackers have recently hit a series of existing cryptocurrency exchange service providers.

One of the most important selling points of the Streamity project is the improvement of cryptocurrency transaction propagation speed. The project has devoted a great deal of resources to develop and test its solution to this problem. The Streamity team knows what cryptocurrency users want in terms of transaction speed and has gauged the market capacity to be below consumers demand. The project has designed a record-breaking smart contracts applet – the Streamdesk aggregator – that will ensure cryptocurrency exchange to Fiat without involving intermediaries. This way transaction can be trajected without incurring any unnecessary delays and costs at any third-party intermediary like other exchanges do, this has enabled Streamity achieved lightening speed transactions.

Streamity was built to resurrect the low fee transactions capabilities cryptocurrencies were once known for. Case in point on Localbitcoin transactions which currently cannot be confirmed even for transactions amounts as high as $33 making cryptocurrency lose its meaning of enabling the propagation of low to zero fees on small transactions.

The Streamity developers have added yet another brilliant security feature – the timing Control.  The timing control algorithm shall allow the transaction to be added on to a smart contract within a specified period of time else canceled and reverted to the initial user. Coupled with a user verification system Streamity can achieve the next generation of transaction security on its upcoming platform.

Read More
Tags:streamity BitStarz Player Lands $2,459,124 Record Win! Could you be next big winner?
Next Post