BlockExplorer.com to Label BTC as BTC Legacy and Go All-in on BTC Cash 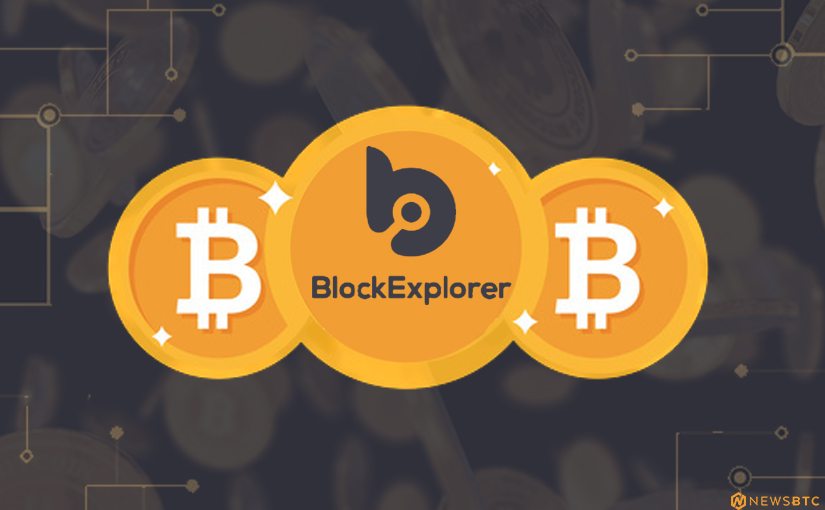 The ongoing “debate” between BTC and BCH supporters is far from over. Even more companies are taking one side or the other as we speak. BlockExplorer.com has made a rather interesting decision in this regard. The company no longer thinks of BTC as the real Bitcoin, but rather “Bitcoin Legacy”. As a result, they will only support Bitcoin Cash moving forward. Furthermore, the company will start offering similar tools for other cryptocurrencies.

When block explorers grow tired of Bitcoin’s current shape, things are going from bad to worse. Everyone will agree the world’s leading cryptocurrency is not in a good place right now. It’s slow, overly expensive, and inconvenient to use for anything but being a store of value. Even that latter aspect has become problematic as BTC keeps losing value every day. BlockExplorer.com acknowledges these problems and will drop support for this chain.

A Radical Decision by BlockExplorer.com

More specifically, the team labels the “Blockstream fork of Bitcoin” as Bitcoin Legacy. It is the first time a major company denounces BTC as being the real Bitcoin in an official capacity. Although this decision is controversial, the team thinks it’s the right decision. All support for Bitcoin legacy will be dropped in the future. Instead, BlockExplorer.com will switch to Bitcoin Cash moving forward. It is unclear when support for BTC will be deprecated, but it will happen “soon”.

According to the team, the current BTC developments make it a “dead end”. This is a pretty interesting opinion, which will create a fair few debates. Furthermore, BlockExplorer.com will refer to Bitcoin Cash as being the one true Bitcoin. Whether or not this is the right decision, has yet to be determined. Other companies have been somewhat vocal about Bitcoin becoming far less attractive and less useful. If more companies drop BTC support in the future, things could get very interesting real fast.

For the time being, it remains unclear what the future holds for Bitcoin and Bitcoin Cash. The world’s leading cryptocurrency has lost a lot of its allure and the price keeps dropping. Bitcoin Cash has also taken a bit of a beating but seems to be fine otherwise. At this rate, it is highly doubtful BTC will remain the world’s leading cryptocurrency for much longer. Users and investors are getting fed up with the problems, both technically and ideologically. A very interesting future lies ahead for all enthusiasts, that much no one can deny.

Tags: bitcoinBitcoin legaycbtccash
TweetShare
BitStarz Player Lands $2,459,124 Record Win! Could you be next big winner? Win up to $1,000,000 in One Spin at CryptoSlots