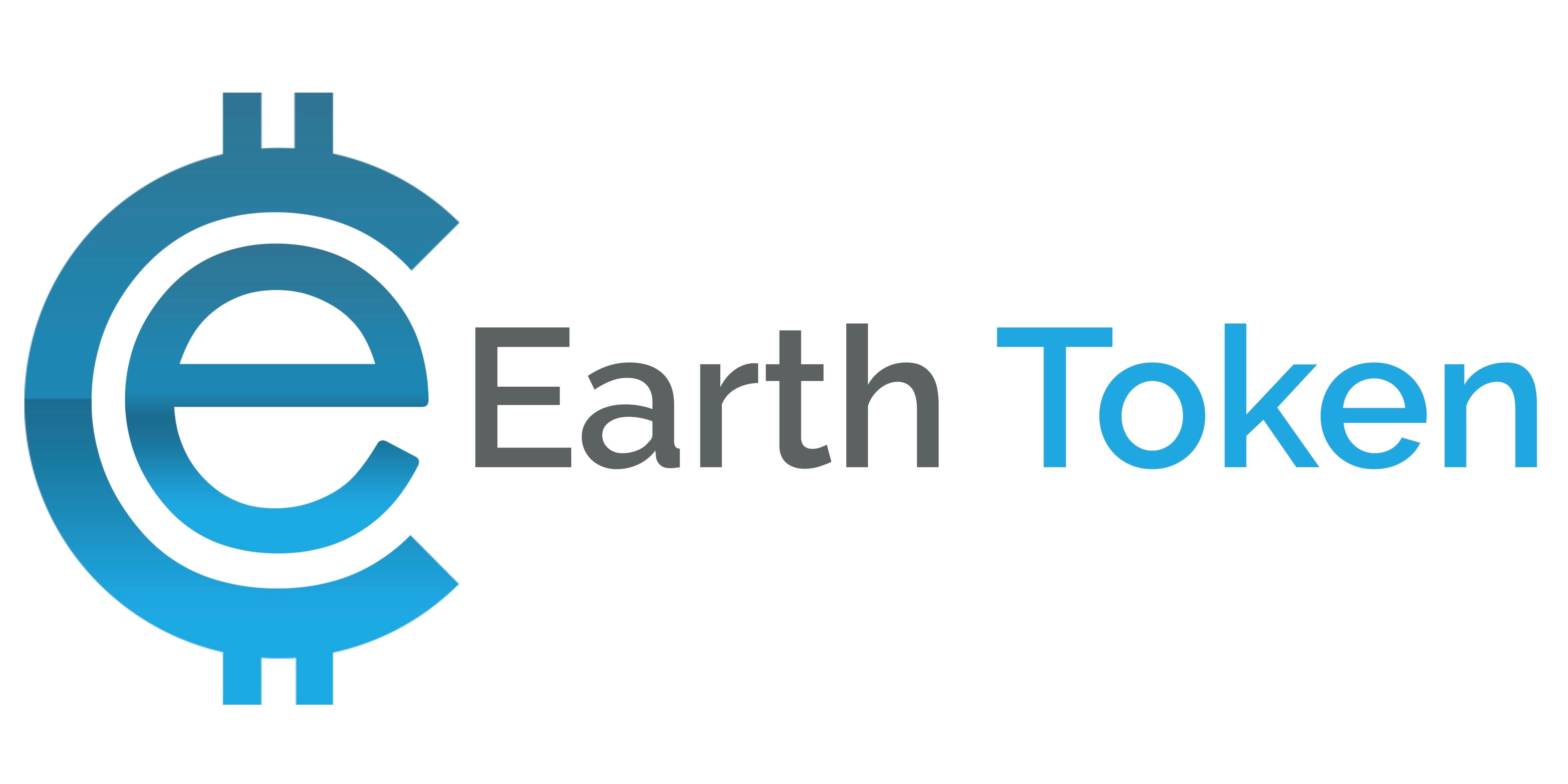 The EARTH Token ICO is in full swing with only days to go at Stage 1 – 20% Bonus Tokens offer rate. EARTH Token and the Natural Asset Exchange are set to revolutionize the multi-billion Dollar trade in Natural Assets.

The end of 2017 saw a rise in the price of Bitcoin and Ethereum which was accompanied by a general lull in ICO Token sales from their October record levels, but confidence and interest in EARTH Token has not wavered, with Millions of EARTH Tokens already been snapped up. 1 ETH buys you 4,000 EARTH Tokens and for the next few days, you can still claim another 800 Bonus tokens at the current 20% Bonus stage. Don’t miss out on this exciting opportunity!

“The EARTH Token team is thrilled with the results we are seeing so far, and we still have just over 2 months of the token sale to go, but of course not at the current 20% bonus levels. We want to make sure that everyone that is interested in buying EARTH Tokens is aware of the current 20% bonus offer so they don’t miss out on the extra tokens” – Allan Saunders – Product Management & Marketing Director, impactChoice

The EARTH Token project will bring to life the Natural Asset Exchange (NAE) which is set to revolutionize the trade in carbon mitigation products, environmental sustainability products, and other natural assets. The goal is to establish a global Natural Asset Marketplace that removes current barriers to participation in activities that preserve our Environment while providing all stakeholders with tangible assets that appreciate in value as the market matures and grows.

A Proof of Concept (POC) video of the Natural Asset Exchange will be available in early February and a Minimum Viable Product (MVP) released in mid-March. The initial launch of the NAE is slated for mid-April, at the World Travel Market Africa event in Cape Town, South Africa.

A number of inaugural natural asset supply partners are also already lined up to begin trading at the launch of the NAE. These include existing companies and organizations such as Kariba REDD+ and Black Rhino Reserve Wildlife Trust and a host of new and exciting Waste-to-Energy projects and partners which will be announced in the coming weeks.  On the demand side of the equation, in addition to our existing customers, we recently released details of a deal with Cummings Inc. and have a number of interesting projects in the pipeline, such as a South African brewery that wishes to become climate neutral via the NAE and EARTH Token.

All interested parties can visit the official earth-token.com and make their purchase before the Stage 1 – 20% Bonus tokens cut off time which is Monday 15th January 2018 12:00 GMT.