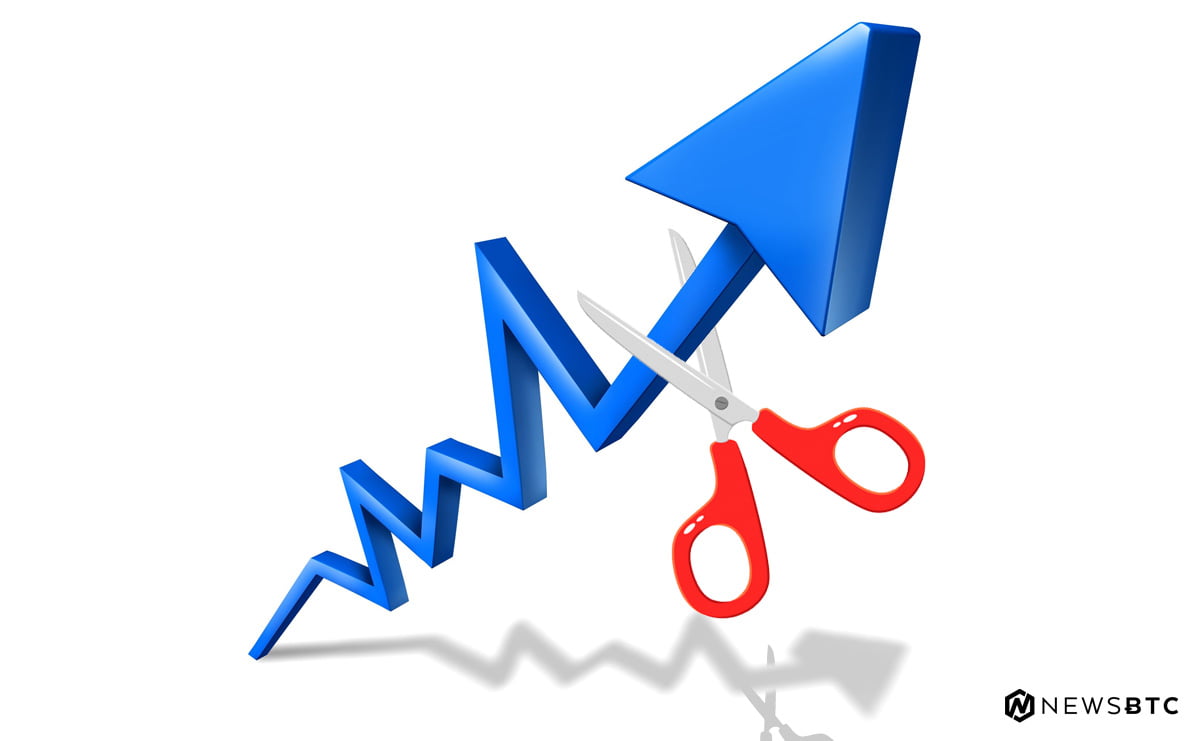 Bitcoin cash price reversed all its gains from the $2950 high against the US Dollar. BCH/USD is now below $2600 and is showing a few bearish signs.

It was a bullish run yesterday from the $2550 swing low in bitcoin cash price against the US Dollar. The price traded above the $2800 level and formed a high at $2948. Later, it faced a lot of selling pressure and the price tumbled below the $2700 and $2600 support levels. During the downside move, the price also cleared the $2580 support and settled below the 100 hourly simple moving average.

Moreover, there was a break below a short-term bullish trend line with support at $2560 on the hourly chart of BCH/USD. It seems like the pair has trimmed most of its gains and is currently in the bearish zone below $2500. The recent low formed was at $2353 from where the price attempted a recovery. It moved above the 23.6% Fib retracement level of the last drop from the $2948 high to $2353 low. However, the upside move was capped by the $2550 resistance and the 100 hourly SMA. 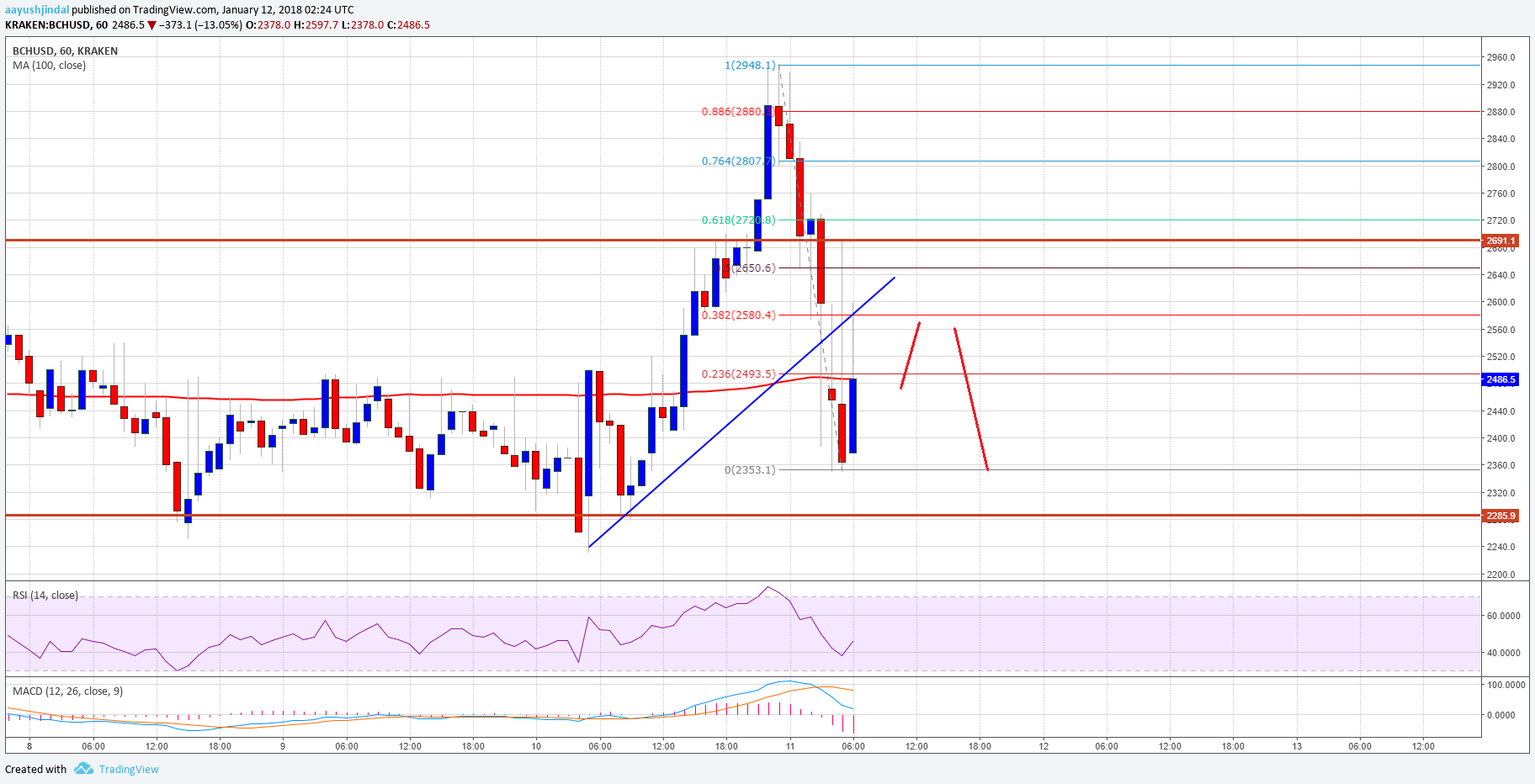 Furthermore, there was no break of the 38.2% Fib retracement level of the last drop from the $2948 high to $2353 low. Clearly, BCH is struggling below the $2500 level and it remains at risk of more declines.

Hourly MACD – The MACD for BCH/USD is now placed heavily in the bearish zone.