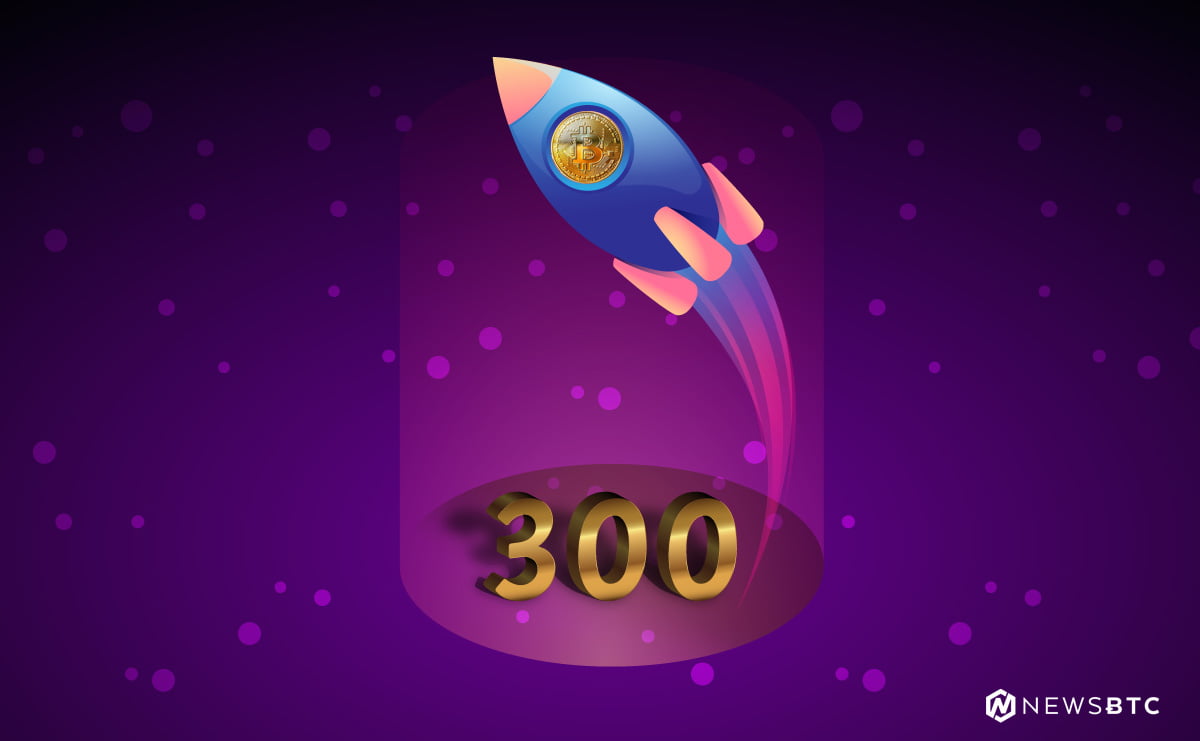 Bitcoin gold price has moved sharply above $300 against the US Dollar. BTG/USD is now in the bullish zone above $320 and is poised for more gains.

There was a decent support base formed around $200 in bitcoin gold price against the US Dollar. The price traded in a range for a long time above the $200 level and it later started an upside move. It gained momentum and was able to move above the $250 and $260 resistance levels. The upside move was strong and the price succeeded in moving above the $300 level. 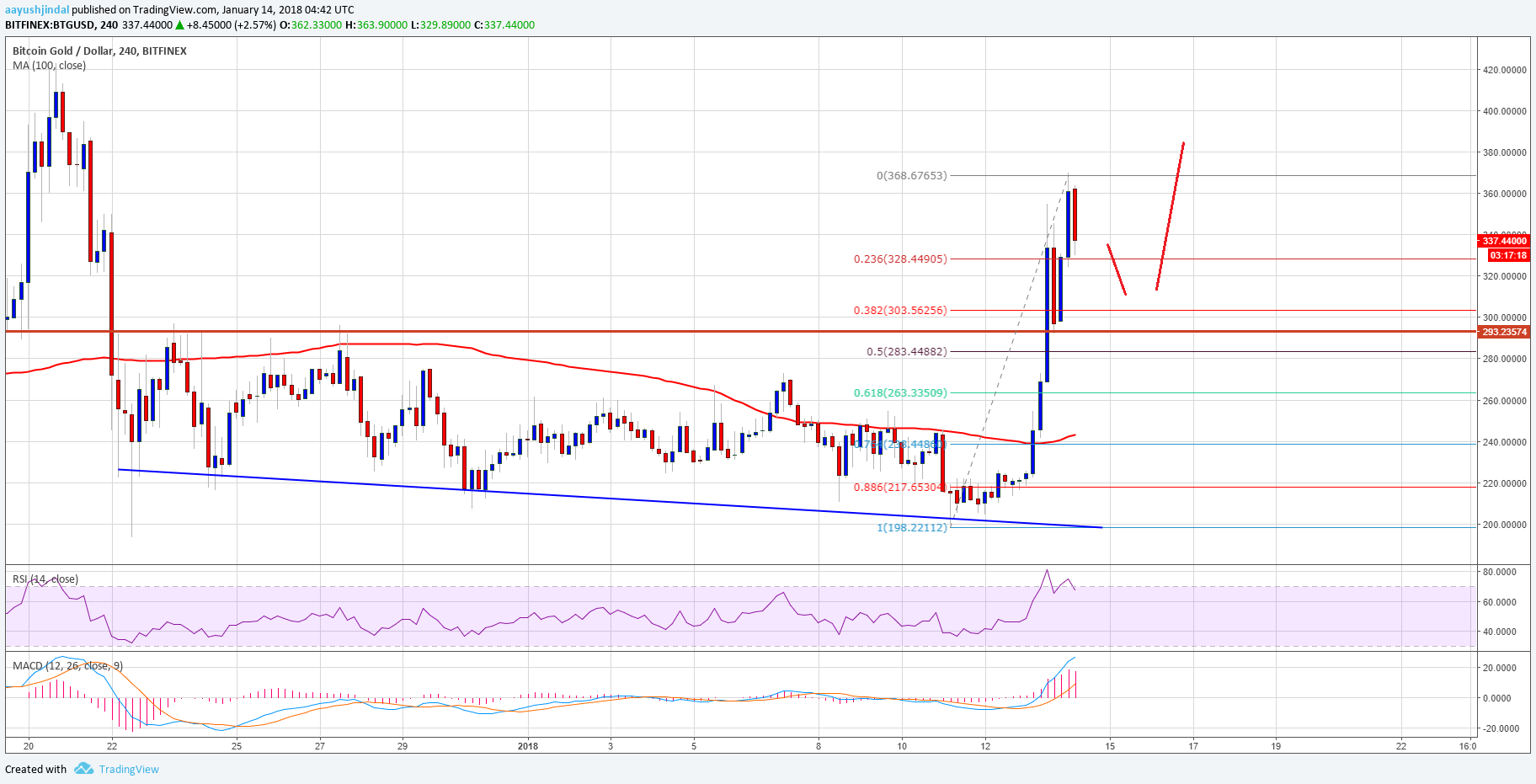 Therefore, the $300 level is now a major support and buy zone in the near term.

Hourly MACD – The MACD for BTG/USD is strongly placed in the bullish zone.

Hourly RSI (Relative Strength Index) – The RSI for BTG/USD is gaining momentum above the 65 level.