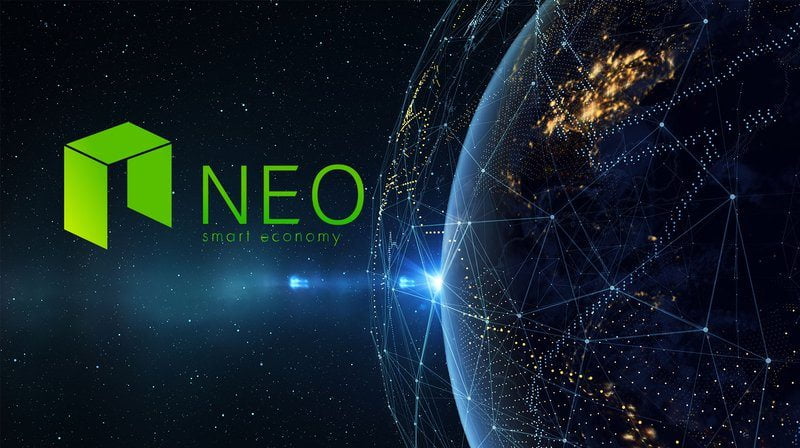 There will always be winners and losers in the crypto race, and while most altcoins are still flying high from levels a couple of months ago, some tend to stand out in the crowd. NEO is one of those coins that has remained bullish when the bears have influenced the rest. Last week saw a huge sell off on the back of FUD and fake news out of South Korea. There was no crypto ban in the Southeast Asian nation despite some leading news agencies reporting so. What actually transpired was a ban on anonymous trading accounts to prevent illegal activities such as money laundering.

Altcoins, which are traded heavily in South Korea, fell across the board last week however NEO remained strong and continued upwards. The Chinese Ethereum as it is often called reached a new record high just a couple of hours ago during the Asian trading session. According to Coinmarketcap, which no longer includes Korean exchanges, it climbed to $176, up over 90% from the $92 it traded for at the start of last week.

NEO has weathered the digital storm and remained in a steady uptrend for the past month; it is often seen as being more stable than many of the other altcoins which are frequently pumped and dumped. NEO is traded primarily on Binance with almost 40% share, followed by Bittrex taking around 12%. Total market capacity sits at just over $10 billion at the time of writing with 24 hour volume at $720 million according to Coinmarketcap.

NEO DevCon
While most new projects still use Ethereum as their primary platform NEO is gaining momentum, especially in China where it already has a number of partners. A developer conference has been planned for the end of January in San Francisco where, according to their website, the community plans to come together;

“With multiple sessions and workshops NEO DevCon is bringing the NEO community together for a 2-day conference full of innovative ideas and projects, featuring many top speakers from the Blockchain space.”

Key speakers will include founder Da Hongfei. Further events have recently taken place in Amsterdam and Shanghai where developers and blockchain experts have lectured on the merits of the NEO Smart Economy. At the time of writing NEO was trading at $156, up over 12% on the day.

Tags: DEVCONneoSmart Economy
TweetShare
BitStarz Player Lands $2,459,124 Record Win! Could you be next big winner? Win up to $1,000,000 in One Spin at CryptoSlots