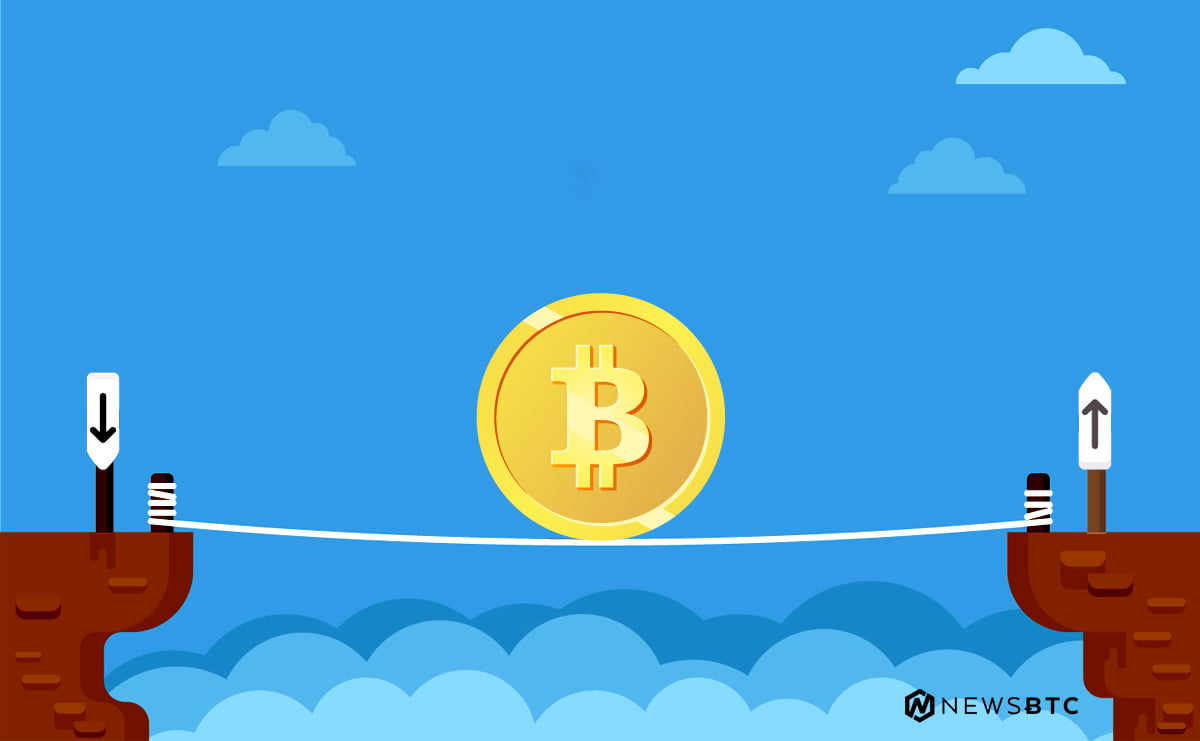 Bitcoin cash price is moving lower sharply from $2550 against the US Dollar. BCH/USD could extend declines and may even test the $2100 level.

Yesterday, we saw a recovery wave in bitcoin cash price around the $2500 level against the US Dollar. However, the price failed to stay above the $2500 support since the $2550 level acted as a major resistance. As a result, there was a downside reaction from $2550. The price declined and broke a few important support levels including $2460 and $2400. 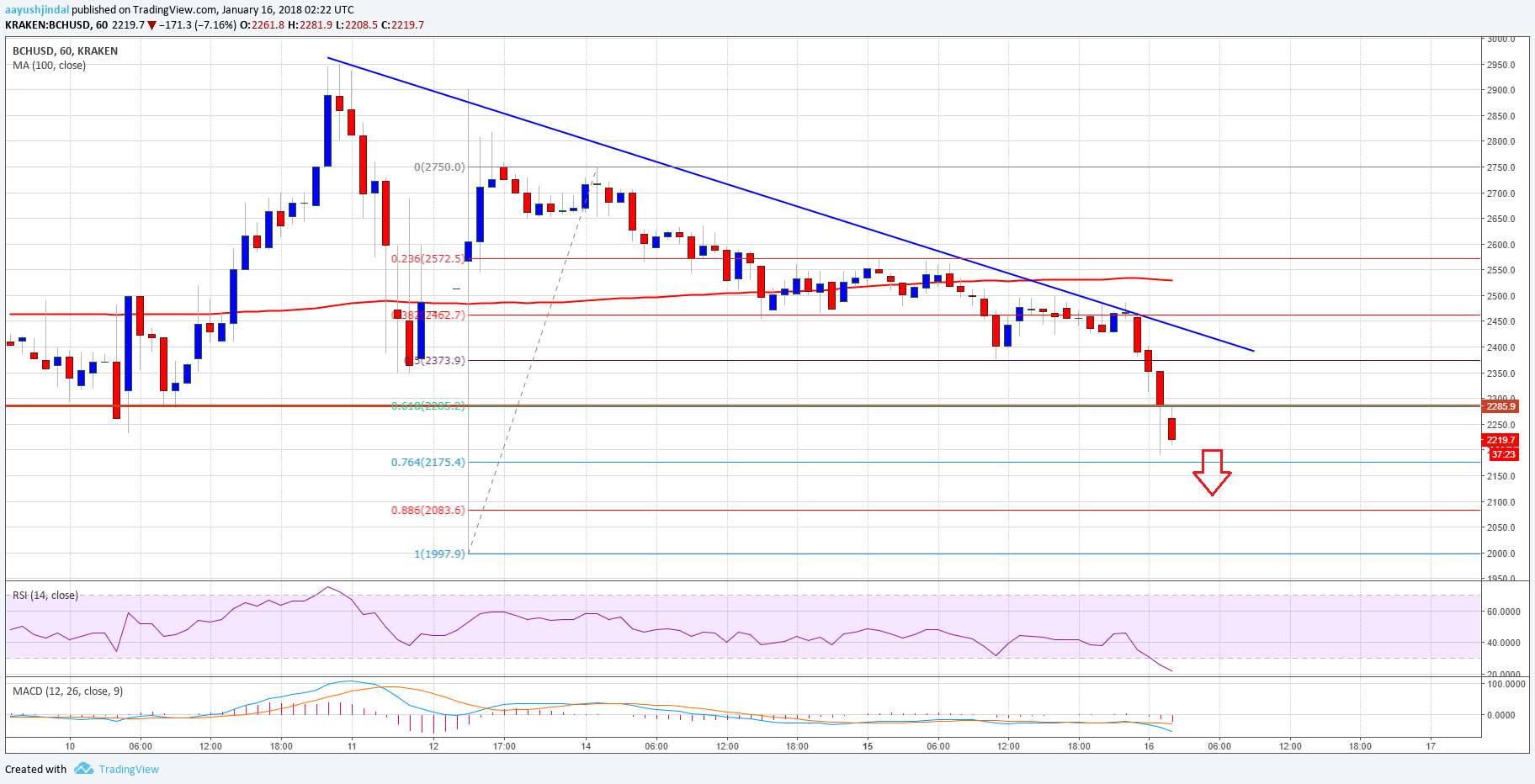 On the upside, there is a major bearish trend line forming with resistance at $2400 on the hourly chart of BCH/USD. The trend line resistance and the $2350 hurdle are likely to prevent gains in the near term.

Hourly RSI (Relative Strength Index) – The RSI for BCH/USD is currently heading towards the oversold levels.