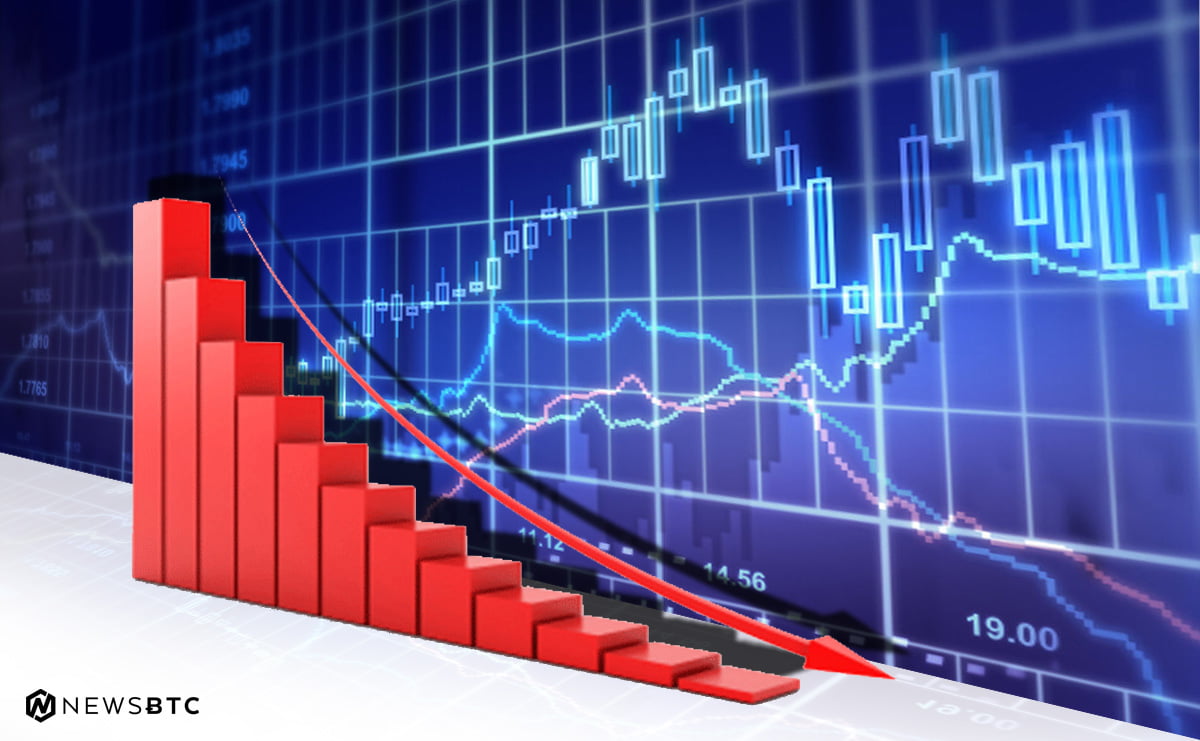 Next Article: MOST ALT COINS ARE IN ACCUMULATION MODE

Ethereum price made a downside move against the US Dollar and Bitcoin. ETH/USD is now well below $1300 and is currently in a bearish zone.

Yesterday, we saw how there was an increase in the bearish sentiment from $1374 in ETH price against the US Dollar. The price started a new downside wave and moved below a couple of important support levels such as $1320 and $1300. Moreover, there was a break below a crucial support around the $1276 level and the price settled below the 100 hourly simple moving average.

Moreover, the $1300 resistance is near the 100 hourly simple moving average. Therefore, any major upsides may probably find sellers staring $1276 up to $1320. On the downside, the recent low of $1200 is a crucial support.

Hourly RSI – The RSI is currently well below the 50 level.