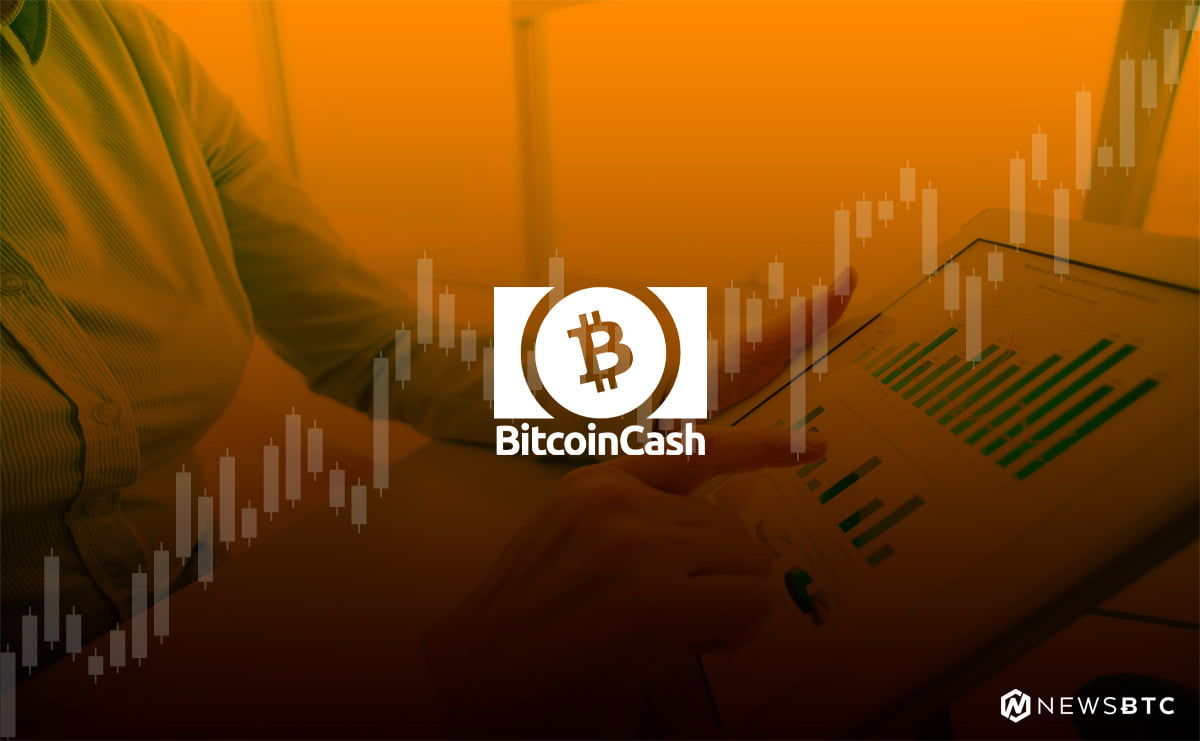 Bitcoin cash price declined sharply toward $1500 against the US Dollar. BCH/USD is now in a bearish trend as long as it is below $2100.

There was a start of a fresh downside wave in bitcoin cash price from the $2600 swing high against the US Dollar. The price crashed and declined below a few important support levels such as $2200 and $2100. The decline was such that the price even declined below the $1600 support. It traded close to the $1500 level and formed a low at $1501.7. Later, an upside correction was initiated and the price moved above the 23.6% Fib retracement level of the last drop from the $2403 high to $1501 low.

However, there are many resistances on the upside around the $2000 level. Above $2000, yesterday’s highlighted major bearish trend line with resistance at $2100 is intact on the hourly chart of BCH/USD. Moreover, the 50% Fib retracement level of the last drop from the $2403 high to $1501 low is at $1952 to prevent upsides. Therefore, it seems like there are many barriers for buyers around the $1950 and $2100 levels. As long as the price is below the $2100 level, it remains in a downtrend. 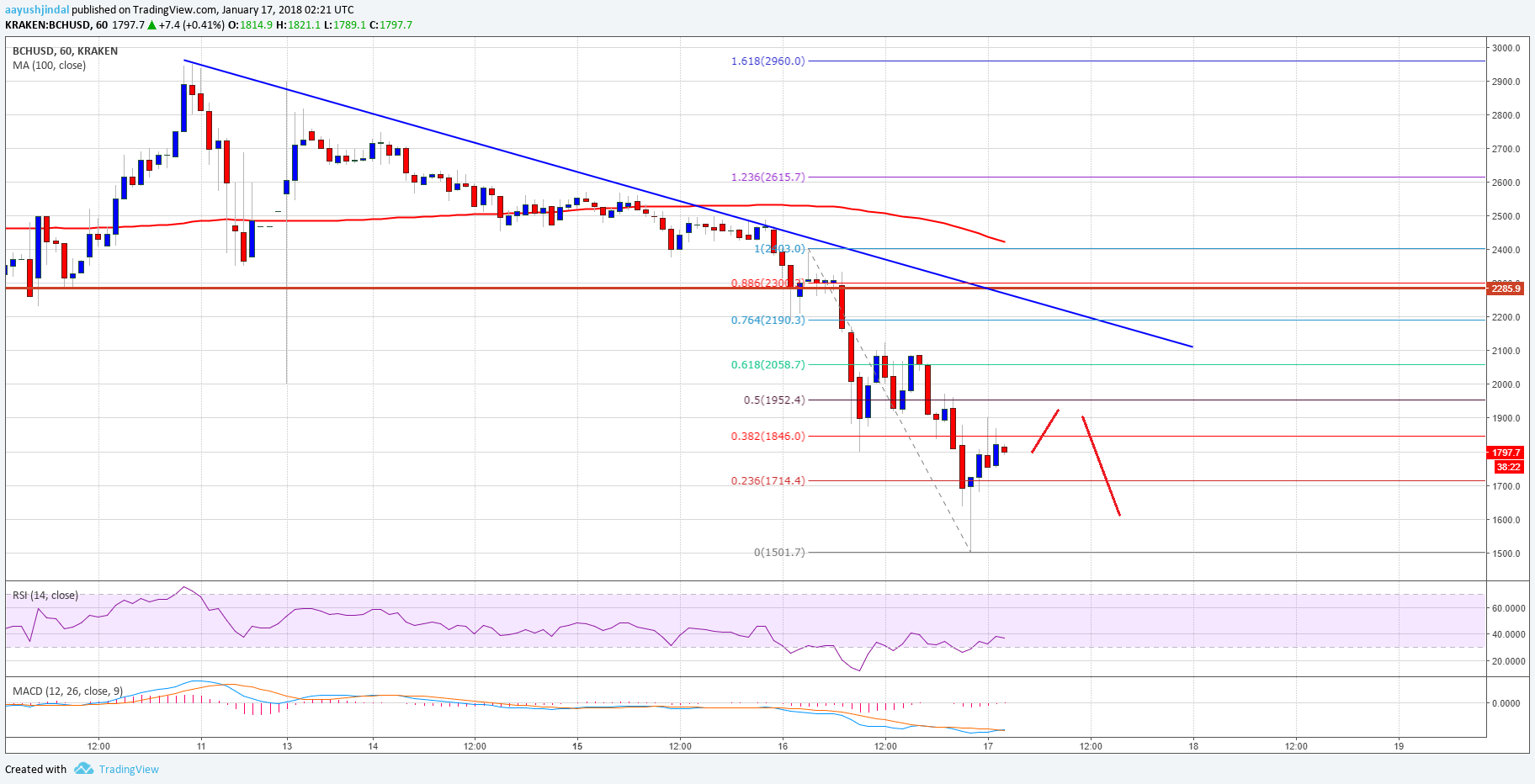 Hourly MACD – The MACD for BCH/USD is moving in the bearish zone.