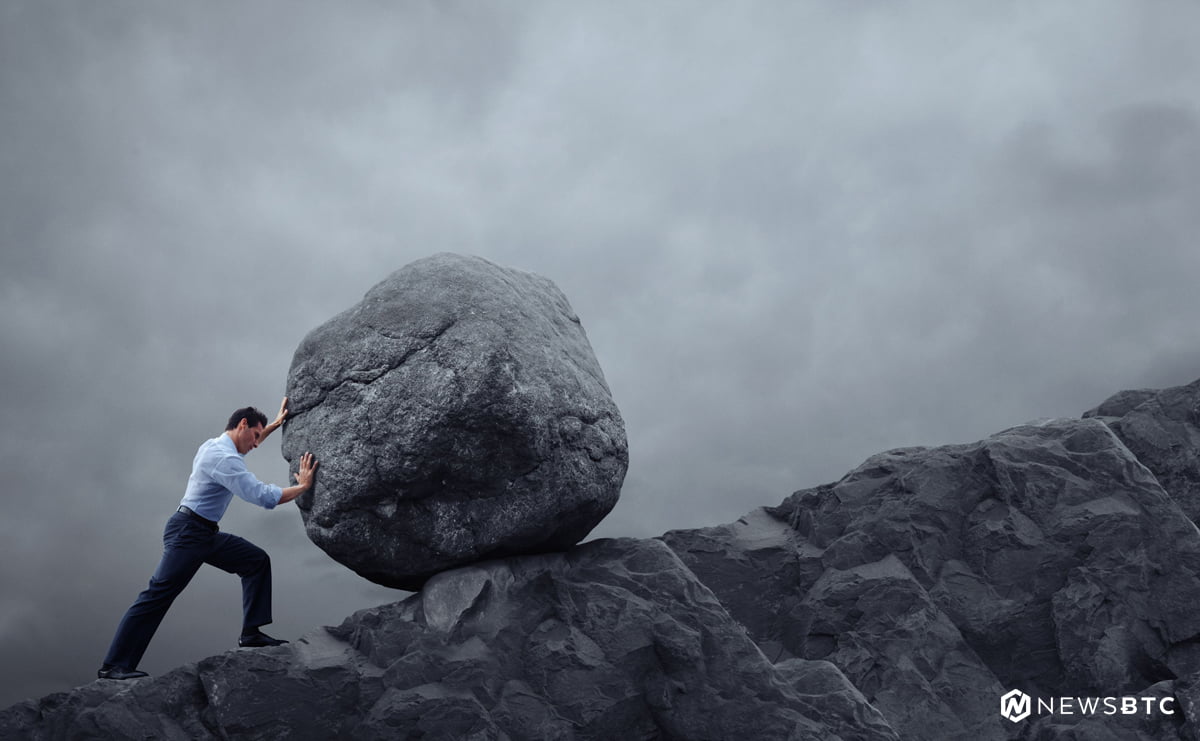 Ripple price is struggling a lot against the US Dollar and Bitcoin. XRP/USD might decline further and it could retest the $0.8500 support area.

There was no respite for buyers as Ripple price extended its decline from the $1.2000 swing high against the US Dollar. After a minor correction towards the $1.50 level and the 38.2% Fib retracement level of the last drop from the $2.08 high to $1.49 low, the price faced sellers. It started a fresh downside wave and broke the $1.49 low and the $1.20 support. The decline was strong as sellers pushed the price below the $1.00 support. It traded close to the $0.8000 level. 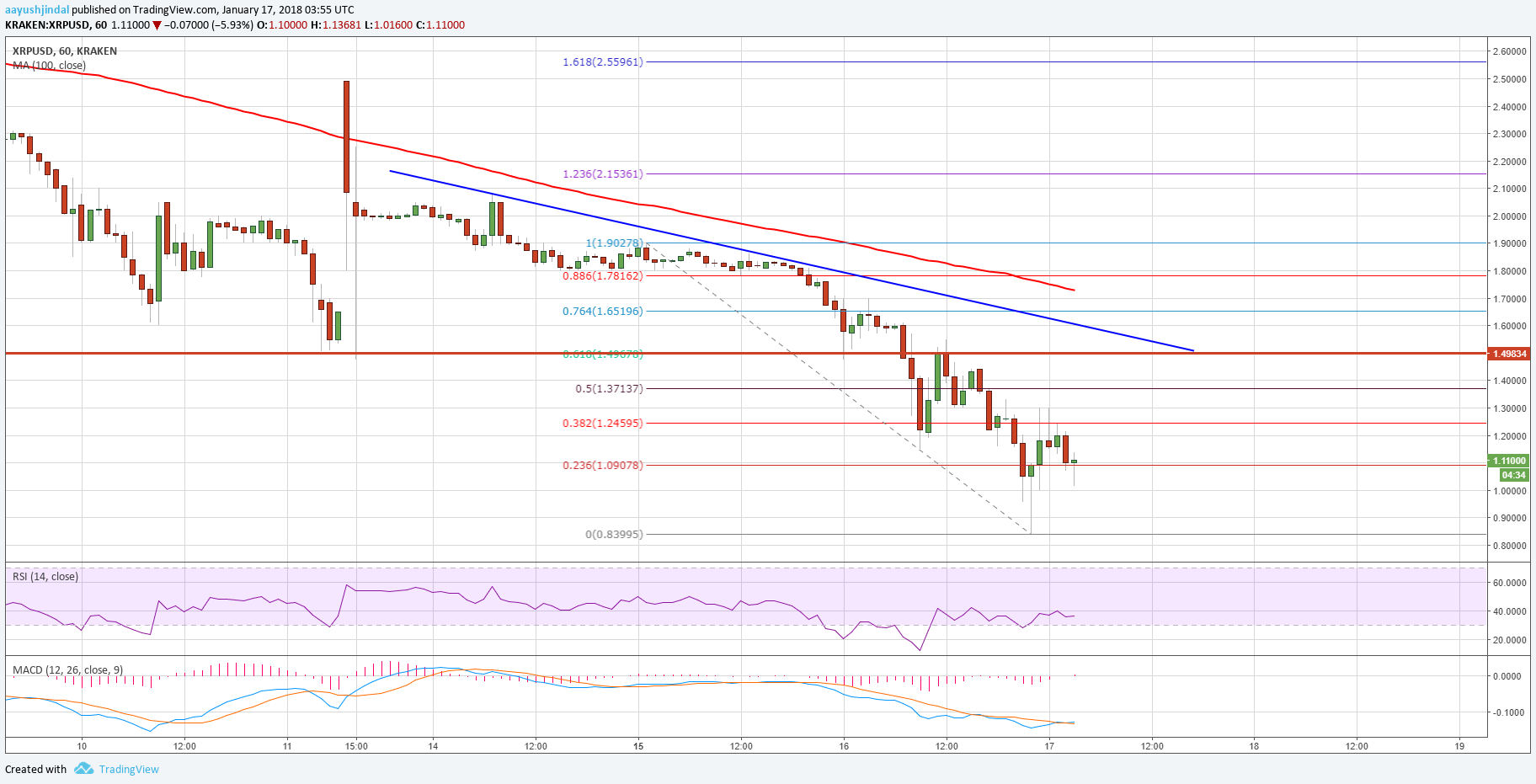