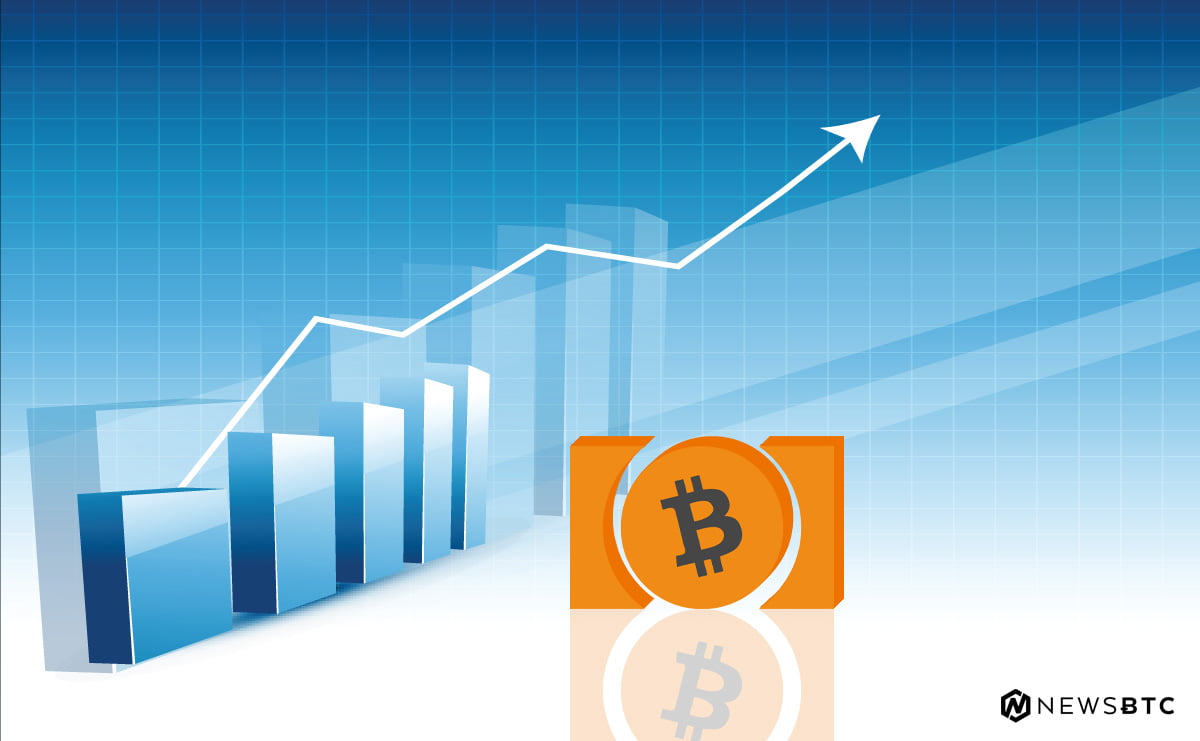 Bitcoin cash price is recovering from the $1340 swing low against the US Dollar. BCH/USD is still below a major resistance area at $2000.

During the past three days, we saw a major decline in bitcoin cash price below the $2000 level against the US Dollar. The price fell sharply and it even broke the $1500 support. It traded close to the $1300 level and formed a low at $1340. Later, a decent upside recovery was initiated and the price moved above the $1500 level. There was a close above the 23.6% Fib retracement level of the last decline from the $2400 high to $1340 low.

It is a positive sign, but the price still faces many resistances on the upside around $2000. More importantly, this week’s highlighted major bearish trend line with current resistance at $2000 is still in place on the hourly chart of BCH/USD. The pair may correct further. But it won’t be easy for buyers to break the $2000 level. At the moment, the price is trading near the 50% Fib retracement level of the last decline from the $2400 high to $1340 low at $1870. 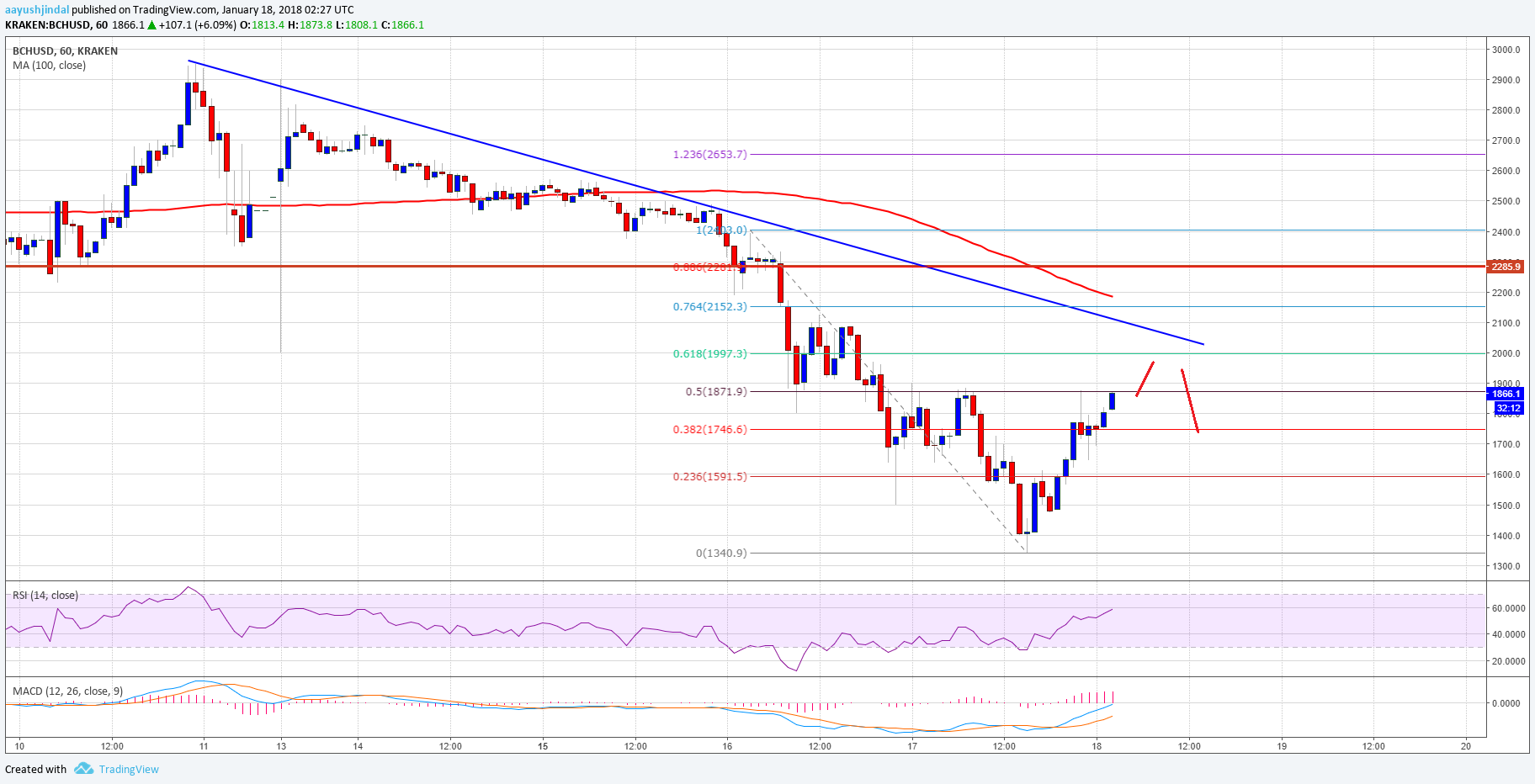