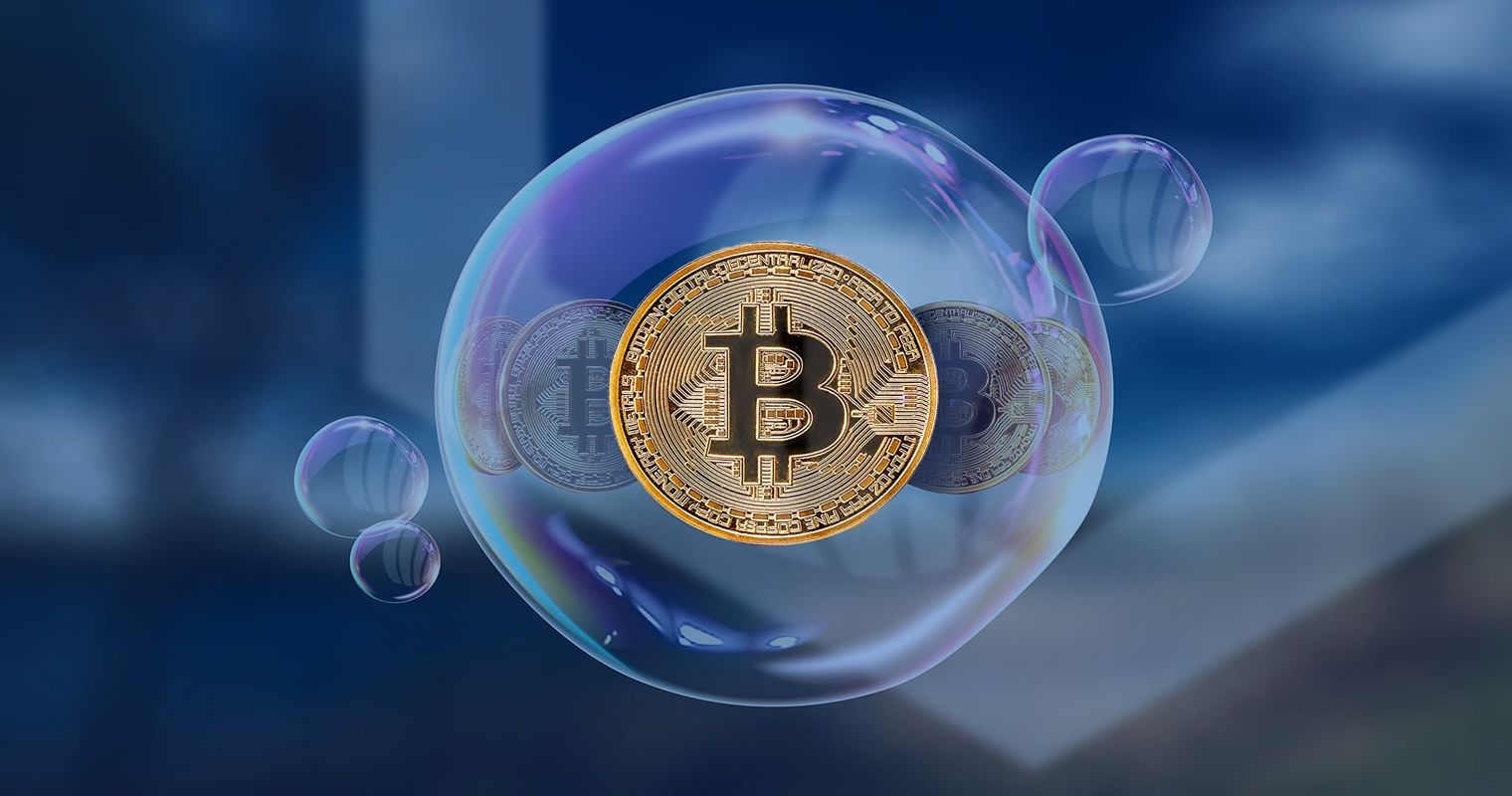 Next Article: Six Questions for Crypterium: Summing Up a Successful ICO

In a lengthy document to their highest profile clients, the Goldman Sachs Private Wealth Management division has warned about the danger of investing in cryptocurrency. For the banking giant, the rise in Bitcoin and other digital currencies during 2017 is a sure signal that the entire space is in an economic bubble.

Typically for crypto naysayers, during the 108 page document the authors mention the Dutch “Tulipmania” of the seventh century, as well as the “dot-com” bubble of the turn of this century. However, they also go on to highlight the surge in the price of the stocks of firms loosely associating themselves with the cryptocurrency space:

“The mania surrounding cryptocurrencies is probably even better illustrated by the price surges seen in companies that announce some type of affiliation with blockchain technology or cryptocurrencies.”

For Goldman Sachs, recent examples like Long Blockchain (LBCC) (formerly Long Island Ice Tea Group) and the Crypto Company (previously a sports bra company) seeing the value of their shares increase by a percentage of five figures is clear evidence of an economic bubble.

During the document, Sharmin Mossavar-Rahmani and Brett Nelson (both senior officials at the Investment Strategy Group Goldman Sachs) do acknowledge some practical uses for the rapidly growing technology behind cryptocurrency. Again, they reiterated the enthusiasm for blockchain common amongst most central bankers of the world. However, for them Bitcoin does not provide enough of the advantages that other digital currencies could potentially deliver. They write:

“We think the concept of a digital currency that leverages blockchain technology is viable given the benefits it could provide: ease of execution globally, lower transaction costs, reduction of corruption since all transactions could be traced, safety of ownership, and so on. But bitcoin does not provide any of these key advantages. Quite the contrary. Not only is there no ease of execution, but settlement often takes as many as 10 days. In late 2017, the price discrepancies among 17 US exchanges for one bitcoin amounted to $4,156, or about a 31% difference between the high and low prices. Transaction costs have skyrocketed, and frequent hacking has wiped out entire wallets and exchanges of their bitcoin holdings.”

The pair go on to highlight their scepticism that Bitcoin and other cryptos will maintain their current value in the long run. They’re also doubtful that cryptocurrency will replace the dollar as a global reserve currency.

Unsteady as she goes

The document, titled “(Un) Steady as She Goes” does not focus purely on Bitcoin, however. It serves as a round up of the various events happening in the previous 12 months that have affected the value of the dollar. It was sent exclusively to Goldman’s wealthiest clients. To be considered worthy of membership of the firm’s Private Wealth Management division, clients must have at least $10 million in assets that are available for investment purposes.