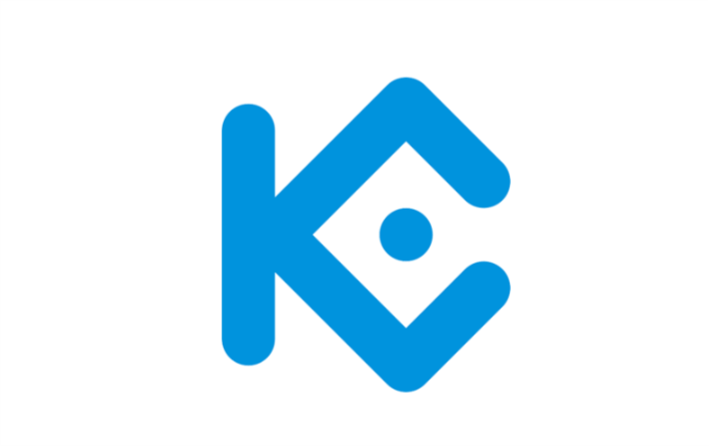 It’s no secret that Bitcoin has risen dramatically over the past year. In fact, the price began 2017 just under $1000 and soared to touch $20,000 right before the end of the year.

This spectacular rise brought a large number of new users into the marketplace, seeking to take advantage of Bitcoin, both as an investment asset and as a means of payment.

With the rise, however, Bitcoin also encountered some troubles with transaction times and scaling, and so one group of developers created a hard fork coin called Bitcoin Cash (BCH). This forked coin has been the topic of much debate, and many industry insiders have argued that it is destined to fail.

In spite of the many negative views, though, BCH has continued to maintain a stable outlook, and has even begun to rise in price dramatically, as more users begin to enter the marketplace.

Users who want to access the platform and use it to trade for other cryptocurrencies have found it difficult to do so because of the lack of support from exchanges. That’s all about to change, though, as cryptocurrency exchange KuCoin has just announced that they will add BCH trading pairs, providing access and utility to their customers who trade BCH.

The company has already set themselves apart as one of the most innovative and revolutionary exchanges, providing trading and support for a wide variety of coins. The addition of the BCH trading pairs only adds to that market reputation.

The addition of these pairs creates a number of real advantages for the BCH community. For starters, it opens up a number of new and important trading choices for BCH holders. The trading pairs also provide greater real use cases for the cryptocurrency.

Additionally, through this new trading group, KuCoin is provided a new set of choices for consumers in the marketplace and continues to diversify their platform. With the new trading pairs in place, transaction times and transaction fees will also reduce, making trading more smooth for KuCoin users.

To help launch the new trading pairs, KuCoin has created a number of reward competitions for users on their platform. Users who take advantage of the new BCH trading pairs could win big rewards in a number of different tokens, depending on their transaction volume.

Further, customers who retweet the KuCoin announcement can also receive bonuses in BTC.

For more information, or to sign up to participate in the new trading platform, check out KuCoin exchange online.