Brian Kelly: “The Time to Invest in Bitcoin is Right now” 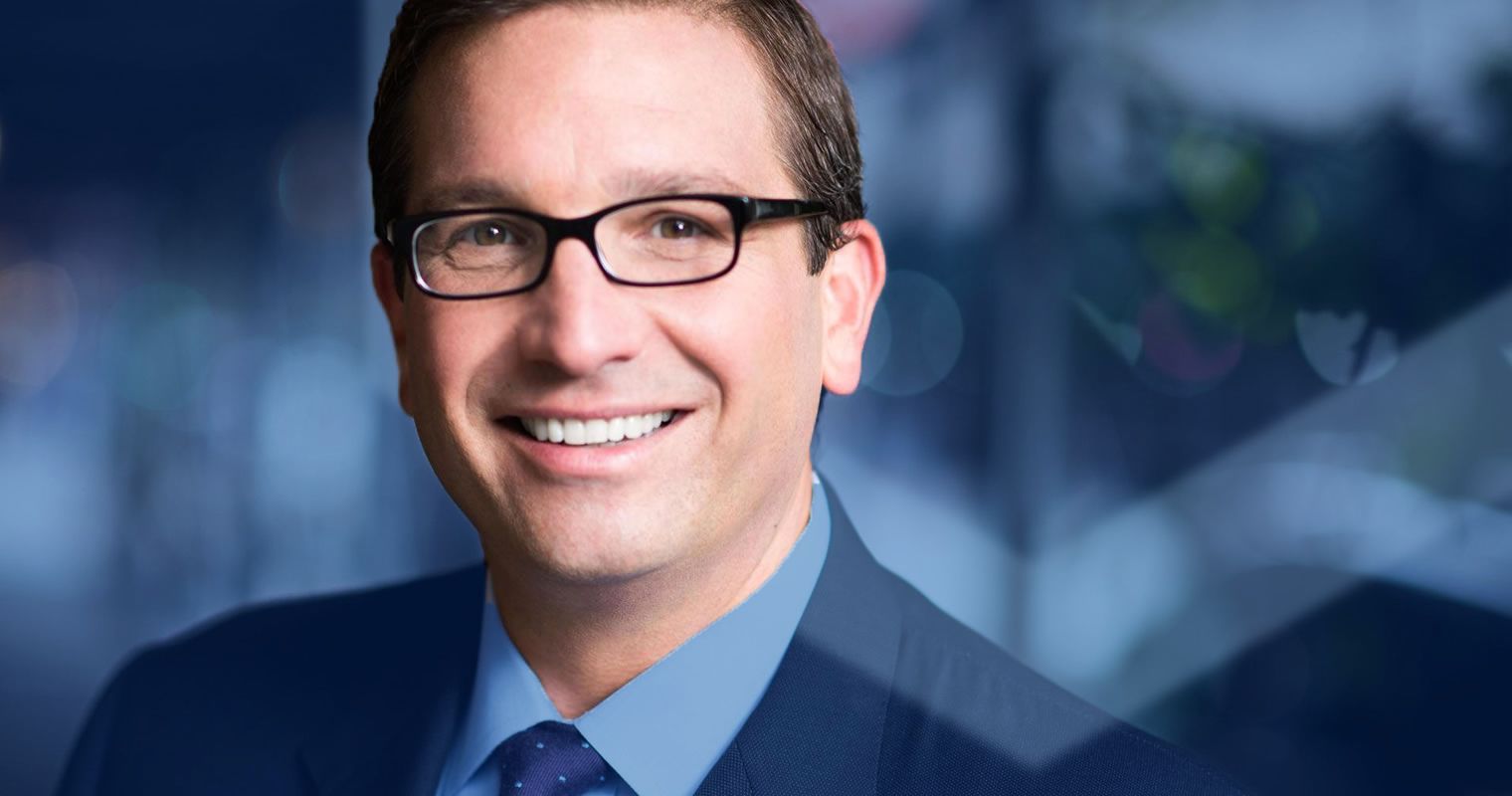 Investing in Bitcoin is always a bit difficult. Most people remain uncertain when the best time to do so comes around. Cryptocurrency enthusiasts will gladly tell people there is never a bad time to invest in Bitcoin. Brian Kelly, the founder of BK Capital Management, proclaims now is the best time to make an investment. With the Bitcoin price still struggling for traction, Kelly may be on to something. We all know Bitcoin isn’t dead yet, but it remains to be seen if there is upward potential.

No one should invest more money in Bitcoin than they can afford to lose. That is always the number one rule to go by. It doesn’t just apply to Bitcoin either, but any form of investment one can make. For those brave enough to take a gamble, now is a good time to buy Bitcoin. Or that is what BK Capital Management founder Brian Kelly thinks. The current lull in price action certainly creates an attractive opportunity for new investors. That is, assuming you expect the BTC price to go up again later this year.

Brian Kelly is a Bitcoin Permabull

Whether or not that will effectively happen, remains to be seen. Bitcoin has had price lulls like this one before on multiple occasions. Every time it happens, financial experts will tell people how cryptocurrency is dead and the bubble has popped. So far, these experts have been proven wrong time and time again. It’s possible history will repeat itself once again. Brian Kelly certainly seems to think so. He is confident money is still coming in despite regulatory opposition by governments. No one can ban Bitcoin or other cryptocurrencies and people are slowly realizing this truth.

In fact, Brian Kelly claims the falling price is healthy for the ecosystem. After the 2017 bull run Bitcoin had, a major correction was bound to happen. Compared to January 2017, the price is still up by nearly 1,000%. Looking at the bigger picture, the uptrend is still intact as it was before. Kelly also states how the “weak hands need to be shaken out’. A very interesting sentiment, albeit one most cryptocurrency enthusiasts gladly echo. Not everyone is cut out to invest in Bitcoin and hold onto it during times of volatility.

Despite these brave words, investors need to remain wary. Now is not the time to go all-in with savings on Bitcoin either. It may turn out just fine, but there’s no need to take massive risks. It is still a new technology and there will be plenty of market volatility in the years ahead. Brian Kelly advises consumers to invest 1 to 5% of their assets at most. It is better to err on the side of caution when it comes to investing. Moreover, it is important investors do not “panic sell”. Holding on to Bitcoin is for the long-term and not quick profits.

Tags: bitcoinBrian Kellyinvesting
TweetShare
BitStarz Player Lands $2,459,124 Record Win! Could you be next big winner? Win up to $1,000,000 in One Spin at CryptoSlots