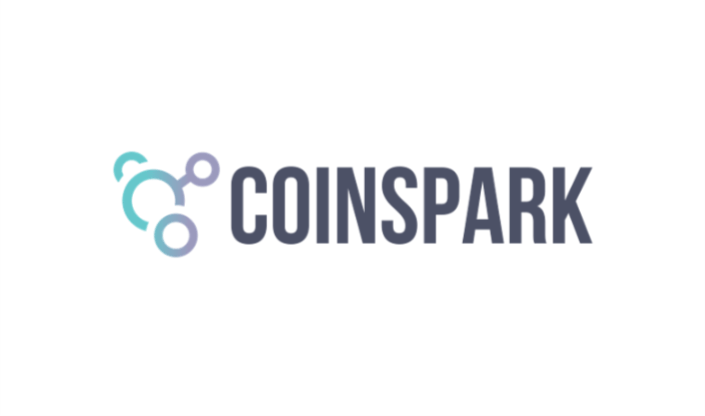 No one is making easy money on Bitcoin crash as well as on its rise but cryptocurrencies exchanges. They successfully collect transaction fees for every payment. However, in April investors could get such an opportunity too. Crypto exchange CoinSpark will share 25 percent of its net profit with coins owners.  A dividend on a token could reach $1.125 every quarter, experts say.

CoinSpark tradings exchange, allowing users to move assets around the Blockchain, is launching the ICO on Feb. 14, 2018. It’s going to offer to the public 25 mln Spark coins, which accounts for 25 percent of the business. Coins owners will be able to receive dividends every quarter– 25 percent of the exchange’s net profit proportionally to all holders of spark coins.

“Unlike other coins, you might own, you don’t have to worry about the price of spark coin raising and falling. All you have to do is to collect your quarterly dividend. No submitting tokens, no transferring coins. Just sit back and collect your dividend,” according to the company’s presentation.

The exchange will be launched in April so holders would get their first dividend payment in July. Owners will basically profit from all trading activity on CoinSpark exchange: “If a coin is bought, you profit, if the coin is sold, you profit. Either way, you make money,” it said.

So far the exchange announced to list 14 most popular coins for trade: Bitcoin, Ethereum, Litecoin, Ripple, Bitcoin Cash, Dash, IOTA, NEO, Monero, Cardano, NEM, Tron, Bitcoin Gold, and Spark. The number may grow before the exchange launches in April, and will certainly increase after that. According to project’s whitepaper, the trading platform is developed jointly with AlphaPoint, known as a leader in the Blockchain and crypto exchange technologies.

How much to get?

The potential profit of Spark coins holders depends on how much people would be trading on the exchange. Over the last year, the daily transaction volumes of Bitcoin to USD has increased more than 100 times and it will keep on rising.

The crypto market continues to hit new historic highs. According to Billionaire trader Mike Novogratz, it will reach $2 tln by the end of 2018 representing a sixfold to sevenfold increase over its current level.

Michael Taylor, cryptocurrency investor, and trader claims that CoinSpark should have no issue in reaching $250 mln in daily trading volume. “In fact, I’d be surprised if they don’t reach $500 mln in a very short amount of time,” he says. According to his calculations, even a minimum trading volume will give the exchange $112.5 mln net profit per quarter. “If one were to buy 5,000 tokens during the ICO, they could expect a $5,625 payout per quarter or $22,500 per year,” – he says.

The question is whether CoinSpark exchange can become a go-to solution for cryptomarket. So far the developers have announced transaction speeds at one mln transactions per second.

It is important to note that CoinSpark is based in the Cayman Islands, not in South Korea, where the future of crypto exchanges is unclear. Although South Korean officials have announced there would be no cryptocurrency trading ban in the short-term, the future of Asian market still worries the crypto investors.

As for US investors, they will not be allowed to participate in the ICO, unless they buy tokens via a Private Placement Memorandum, according to the exchange’s website. It shows that CoinSark takes the regulations seriously and adopts necessary measures to comply with existing securities laws, says Michael Taylor.

Read More
Tags:coinspark BitStarz Player Lands $2,459,124 Record Win! Could you be next big winner?
Next Post