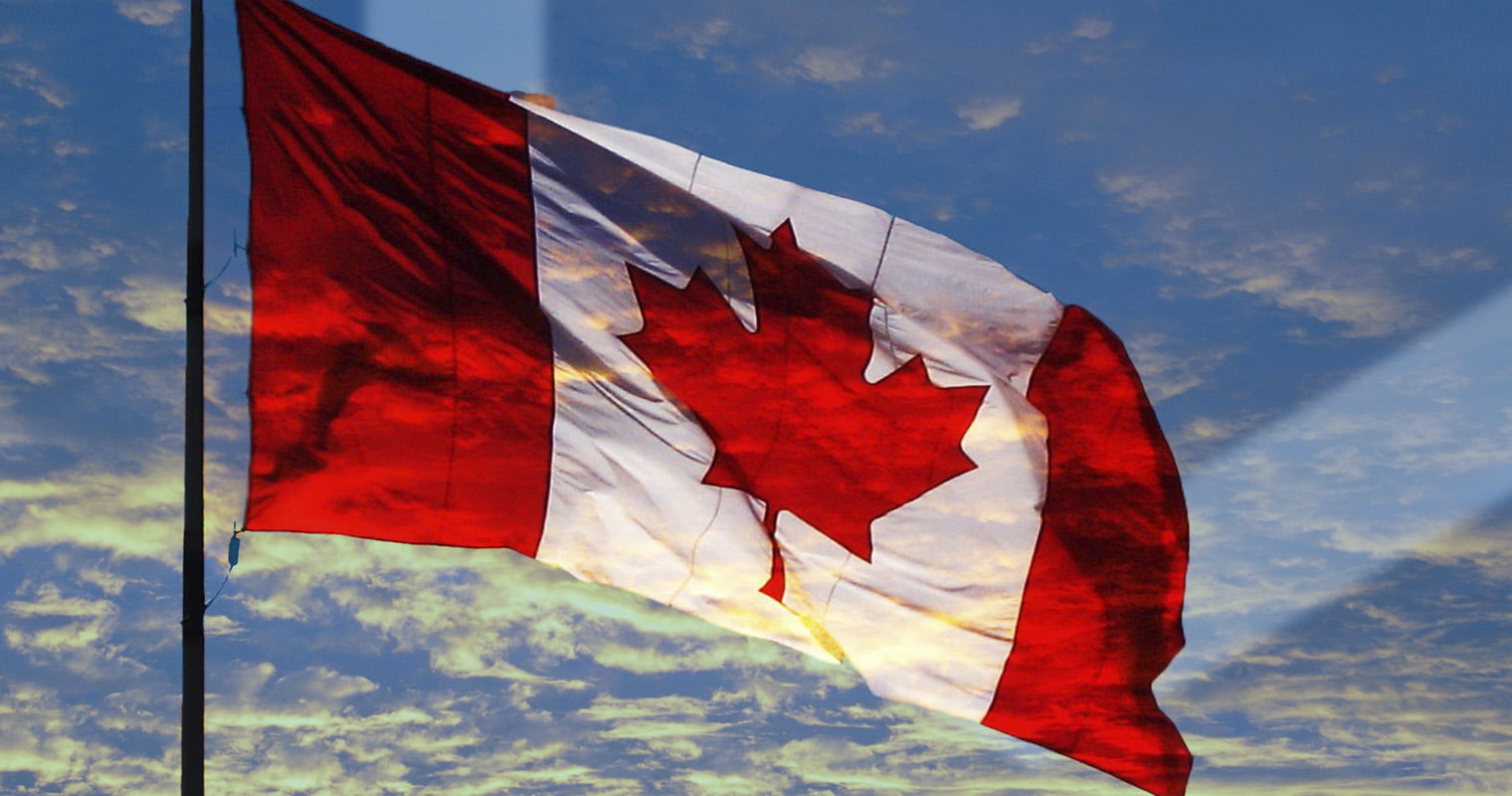 At the World Economic Forum in Davos, Canadian Finance Minister Bill Morneau said his country isn’t planning on making changes to existing tax code to deal with cryptocurrencies. Rather, the main focus will continue to be on “making sure that we understand what’s going on underneath that market, to make sure that we aren’t introducing any risks into our economy, whether they be risks like money laundering or terrorist financing.”

In Canada, cryptocurrencies can essentially be treated as money, a commodity, or even income. This makes things quite difficult. According to Laura Gheorghiu, partner at law firm Gowling WLG,  current regulations are “not enough and people are struggling to figure out how they should be reporting these transactions.”

Gheorghiu said clients are still uncertain about certain aspects of holding cryptocurrencies, such as capital gains on swaps of different currencies and on the valuation of new forks, which leave people with coins on different networks. Canada also has special rules for assets held abroad exceeding $80,000, triggering a separate reporting requirement that, in the case of cryptocurrencies, raises the question of where exactly they are held. According to Gheorghiu: “These are all sort of very high-level tax policy questions that don’t have answers.”

In Canada, decade-old tax rules with no specific provisions for cryptocurrencies are being applied to a fast-changing online technology that presents its own complications. The existing system generally considers Bitcoin a commodity, and profits can be either a capital gain (half of which is taxed) or fully taxable income, like a salary. Really, it depends on the facts and circumstances of a particular taxpayer.

The U.S. Internal Revenue Service treats Bitcoin as a property, and generally as a capital gain, but taxes it as income for Bitcoin miners. U.S. President Donald Trump’s tax bill also effectively closed a grey area by applying taxes when one cryptocurrency is swapped for another.

Despite the fact that some global policymakers are calling for swift global action on regulation — after Bitcoin’s meteoric 2017 rise, and subsequent slide this year — Morneau’s status-quo approach is one example of the challenges regulators face in responding to this new and growing technology.

Read More
Tags:canadadavosirsMorneautax BitStarz Player Lands $2,459,124 Record Win! Could you be next big winner?
Next Post