Signal Trading Puts Bitto Ahead In The Crypto Exchange Space 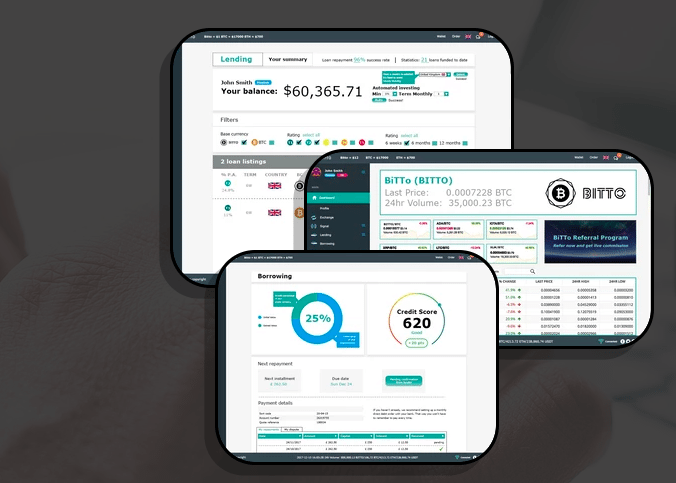 As the cryptocurrency space has expanded into the mainstream over the last twelve months, the demands of the industry’s participants have increased. Many of the legacy services have had to improve on what they offer, faced with the threat of falling behind newer entrants and competitors in their respective corner of crypto.

There’s perhaps no part of the cryptocurrency space that this is truer for than exchanges. Countless exchanges have fallen by the wayside for failing to keep up with competitors, lacking in things like quality, security of breadth of offering for their traders.

One company, a next-generation exchange called Bitto, is currently raising capital as part of an initial coin offering (ICO) and once it hits the market, it’s going to force the current leaders in this space to step up or risk falling victim to the above-described client exodus.

So what sets Bitto apart?

The platform is an exchange first and foremost but it also offers a spectrum of satellite-type facilities to users, ranging from lending and borrowing to staking and margin trading.

One of the satellite facilities that really sets it apart, however, is its signal trading service.

For many newer traders, or even for experienced traders, the speed with which the crypto space moves combined with the vast array of tradable assets available can be daunting. These markets don’t move like some of the more traditional financial asset markets, (equities, for example) and learning to become a successful crypto trader can take time.

For those who have the time, it can be a lucrative endeavor. Many people cannot spend their days glued to a trading chart platform, however, and Bitto offers a solution to these (numerous) individuals.

A user can log onto the platform and research the available traders that he or she can follow and use as signal generators. Bitto allows for complete transparency, meaning a user can identify the top traders using key metrics associated with risk and return before committing to following a specific trader.

A user can follow as many traders as their token holdings allow, which allows for a simple and easy diversification technique. Say, for example, one trader only trades long-term, low-risk bitcoin and Ethereum positions and another trades high risk (but high reward), short-term altcoin positions.

By following both traders, however, and using signals from both to execute trades in their own account, the user is diversifying their approach between a higher risk, higher reward and a lower risk, lower reward strategy.

As noted, this is just one of the elements that set Bitto apart from its competitors in this space but its one that we see as being a major driver behind its growth and its evolution into an industry leading exchange long-term.

Readers who want to find out more should check out the white paper here.