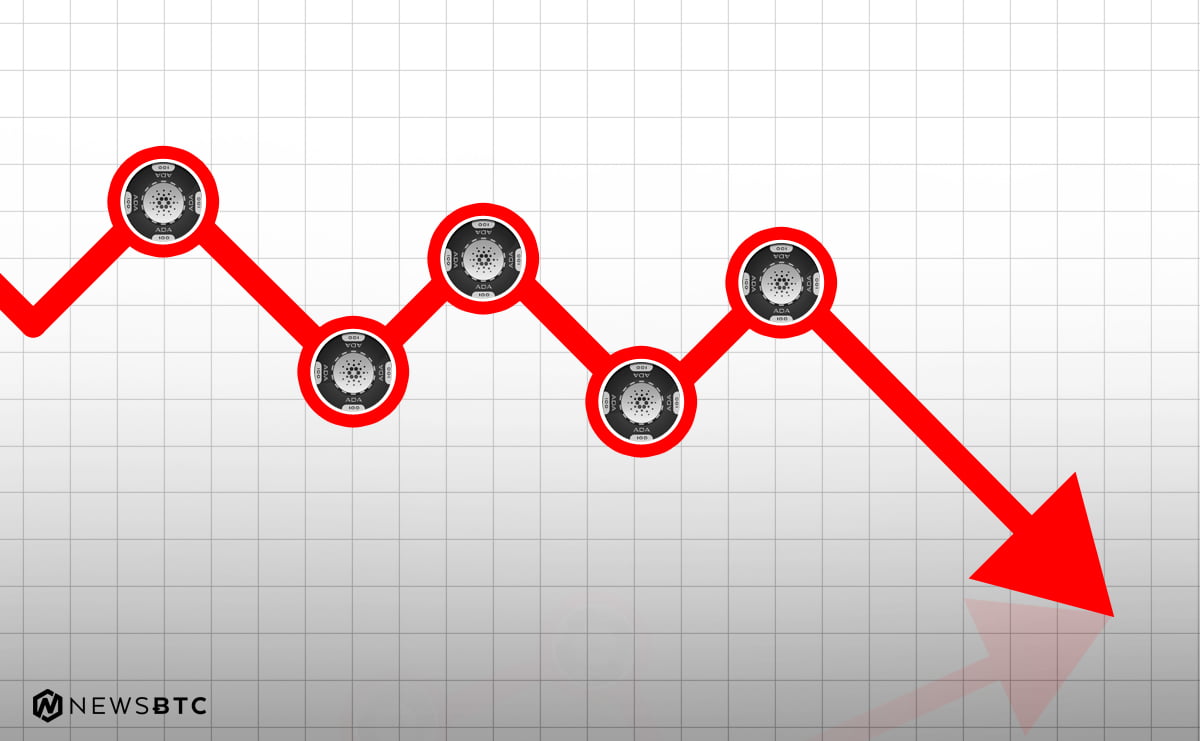 Cardano price is currently under a lot of pressure against the US Dollar and Bitcoin. ADA/USD is struggling to move higher with a strong resistance near $0.5200. 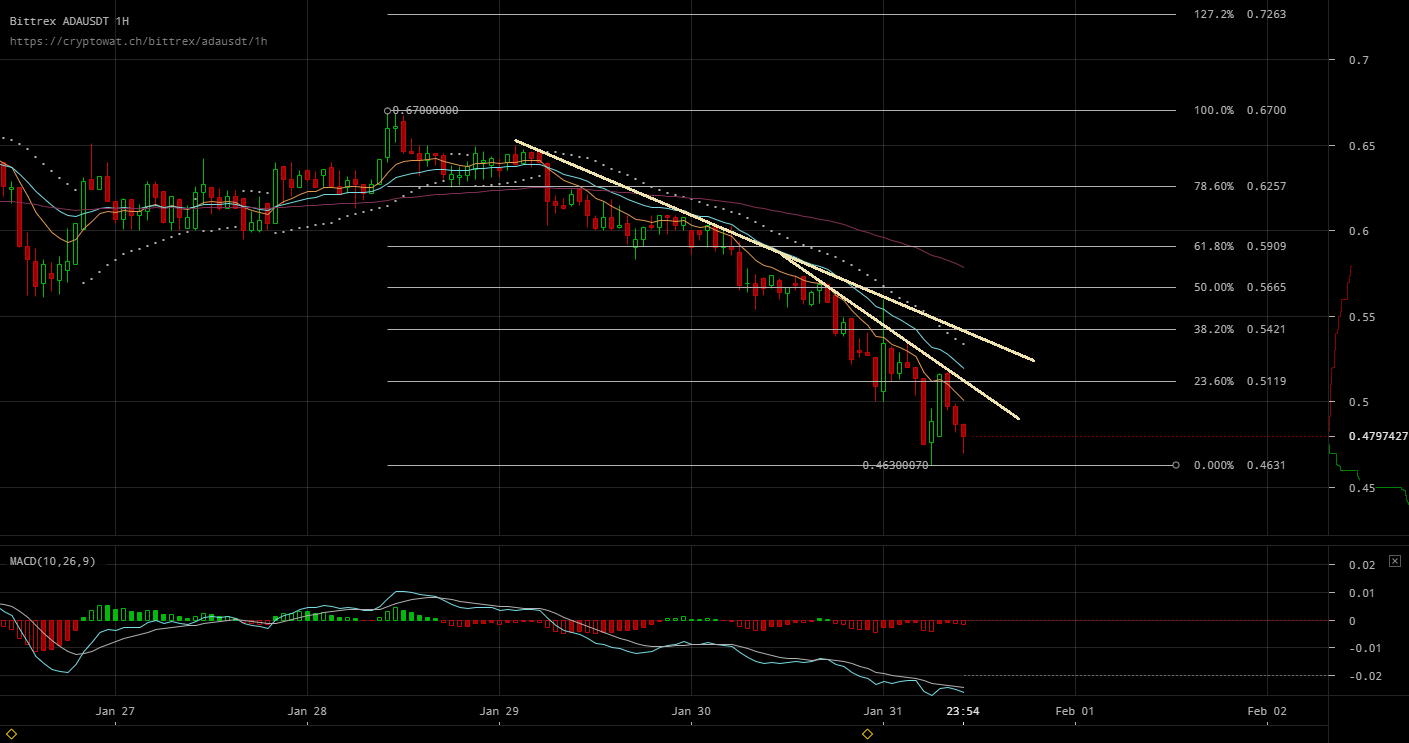 Hourly MACD – The MACD is mostly placed in the bearish zone.

Hourly RSI – The RSI is heading lower and it is moving into the oversold levels.