The Massive Plunges of Cryptocurrency Are Not to Be Feared 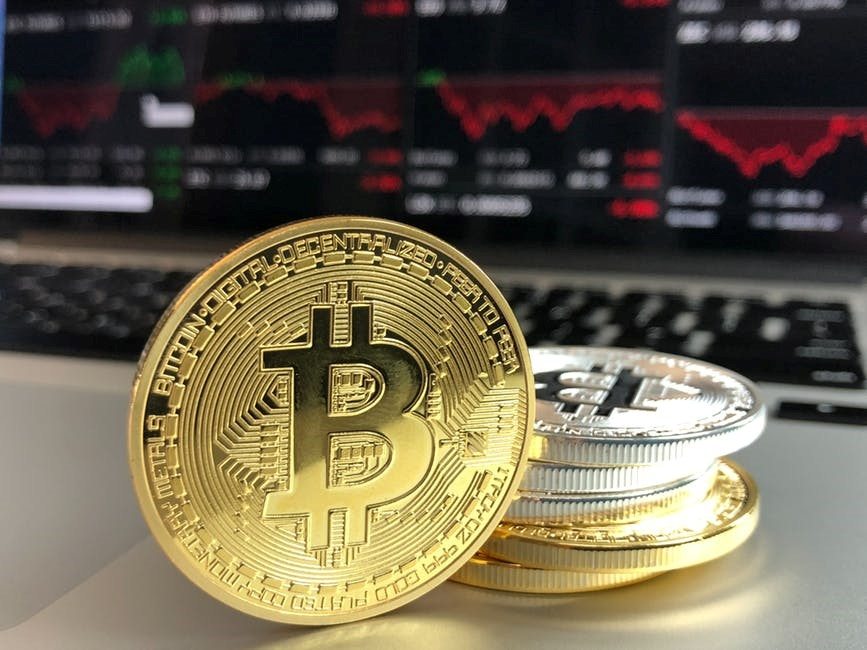 When January 2017 rolled around precisely one year ago, Bitcoin was valued at 900 dollars per unit on the forex market. Although this was already a good price, firm believers in the future of cryptocurrency predicted even better days were to come. And they were right. As the end of the year was nearing, BTC reached the coveted 10,000-dollar cap, and then quickly doubled it.

However, the recent plunges BTC, ETH and even XRP experienced in late December and early January are loom darkly over the future of cryptocurrency trading. But this sector might not be DOA just yet. In fact, new hopes for a better tomorrow are already being voiced by advocates. Here is what you need to know before signing up for a cryptocurrency trading platform.

Specialized crypto news site CoinDesk warns that an even more drastic drop is in the books, and it will be one under the 8,000-dollar mark. With BTC having previously reached a whopping value of 20,000 dollars in the early days of December 2017, such predictions are more than worrisome.

The culprits behind this steep downward spiral are Asia’s top leading economies, namely China, South Korea and Japan. Threats of strict regulatory practices concerning cryptocurrency in 2018 have prompted buyers to retreat and fears of other global governments following suit quickly took over and replaced the once-enthusiastic frenzy in the field with existential dread.

Still, having reached a new low of 9,700 dollars on Wednesday morning, the currency has grown by almost 5% during this past couple of days. Its value on this very day is already of 11,777 dollars, which is slightly higher than the post-drop value it had this Tuesday. Thus, its growth already looks promising, so next week might be the bearer of good news after all.

Ethereum is also recovering quite nicely these days, and so is Ripple. While it would be expected for this slow ascension to continue the road to full recovery, no one can say for sure what will happen next week when the market reopens to greet a new day. If there’s one thing that the cryptocurrency bloodbath has taught us, it’s that bubbles burst without any warning.

Although it’s way too soon to tell, a 5% growth over just a couple of days isn’t something to be taken likely. While the plunges have indeed been a lot more dramatic than that, any seasoned trader will tell you that recovery is a lengthy process. To witness it through and through, you need to arm yourself with plenty of patience, as well as hope for better things to come.

Nasdaq reports that over 200,000 people in South Korea signed a petition to stop limiting government policies being imposed on cryptocurrency trading. Still, as the world waits in uncertainty, believing that this is the only possible outcome would be delusional. We need to consider the other option, namely that the entire global economy will soon regulate BTC.

There is a strong chance that this will happen. But it doesn’t mean that it’s the end of the trade as we know it. Chris Burniske, the co-author of the new investor’s guide entitled Cryptoassets, and co-founder of the Placeholder firm, observed that people began using BTC as a disaster hedge of sorts, much like investors from all over the world have been using golds for decades now.

While his statements came shortly before the initial plunge of the currency, they are not to be ignored today. Even if this entire virtual economy becomes regulated, things will still settle after this initial turmoil and confused haze the financial sector is going through. And when that happens, Bitcoin might very well be the new gold.

The future of cryptocurrency is still uncertain as we speak. Still, the world’s best analysists and businessmen have always expressed strong advocacy for this new form of financial transactions, so we shouldn’t be too quick to call it quits just yet.

Tags: cryptocurrency
TweetShare
BitStarz Player Lands $2,459,124 Record Win! Could you be next big winner? Win up to $1,000,000 in One Spin at CryptoSlots