BitCoen Is Setting a Course for Israel 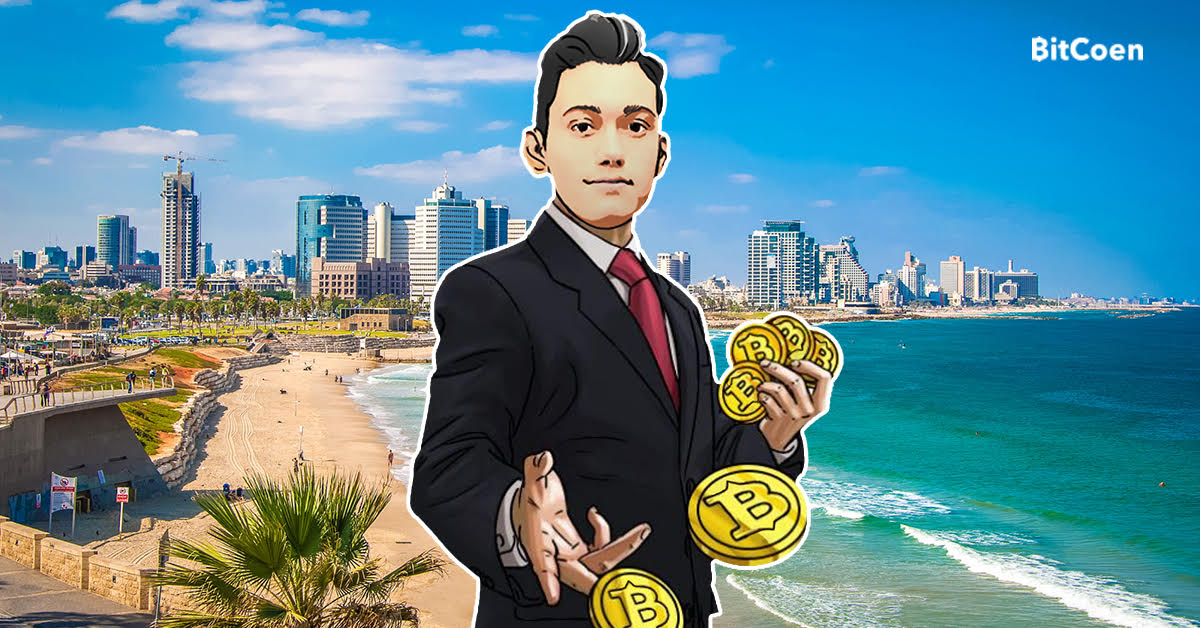 With Israel’s Finance Ministry and the Bank of Israel considering issuing a state-sponsored digital currency, the focus of the BitCoen project is to fill this important role in the cryptocurrency ecosystem. The main objectives of this initiative of the Israeli government are to reduce black market activity, which comprises an estimated 22% of the country’s GDP, and to reduce paper cash, which is largely used to facilitate untaxed transactions. Thus, Israel joins Russia in the creation of a national token; but unlike in Russia, cryptocurrency use is generally legal in Israel. A tentative legal framework for a new state-sponsored currency has been under review by the Israeli government since the beginning of the year.

“After all these discussions, the requirements for the blockchain technology of the new Israel state-sponsored currency are very clear: high network speed for immediate transactions, protection from spam and false transactions, and a ready-to-use digital wallet,” says Vyacheslav Semenchuk, founder and CEO of BitCoen. “We can say that BitCoen blockchain is perfectly meeting these requirements. The LCPoA blockchain algorithm reliably protects the network, while it does not require large expenditures of computing resources. The BitCoen technology provides a high network speed (up to 25,000 transactions per second), which is 3500 times faster than the Bitcoin blockchain. The BitCoen digital wallet was ready in December and has been undergoing testing by our token holders for several months.”

“State-sponsored digital currencies like a new “digital shekel” may compete with all cryptocurrencies, even Bitcoin. We look forward to seeing how digital currencies will affect the lives of consumers in Israel and other countries,” says Semenchuk.

At the same time, since the beginning of the year, anyone can purchase BitCoen tokens at a special automated teller machine (ATM) at Bitcoin Change, a shop co-founded by Abe Ziv in the Bauhaus Center in Tel Aviv, Israel. BitCoen is the first altcoin that can be purchased from this ATM. “This collaboration is extremely important for us, because of the geo-strategic location and because it makes buying BitCoen tokens accessible to all,” says Semenchuk, who notes that the ATM installed in the shop is fully compliant with Israeli AML regulations.

Seeking to exploit new opportunities for the BitCoen project, the BitCoen team decided to strengthen the team with the addition of a young and talented advisor. Edward Zillan, the founder of Cryptocurrency Financial, a cryptocurrency consulting firm, and a successful trader, joined the BitCoen team as a project advisor in early January.

Zillan was 16 when he invested his bar mitzvah money in cryptocurrency. Two years later, he has made close to a million dollars trading in various cryptocurrencies. As a student, he has established his own cryptocurrency consultancy business, capitalizing on his investment success. Zillan sees high potential in altcoins, especially BitCoen, because “those are the ones nowadays that have the largest exponential growth.”

“We are glad to see Eddy as our advisor. His experience and energy will help the BitCoen project to reach its strategic goals,” says Semenchuk. “We have prepared some more team updates and interesting news. Stay tuned for more important announcements about BitCoen.”

BitCoen is the first Kosher crypto-token and blockchain ecosystem. British company BitCoen has declared that its strategic goal is to help interaction between representatives of Jewish communities around the world. The BitCoen ecosystem is a system of services, qualitatively improving the life of the Jewish community. The Token sale of the BitCoen blockchain project is being held at http://bitcoen.io and will last until February 15, 2018. To date, the BitCoen project has raised a total of $2 million at the price of $1 per BEN.