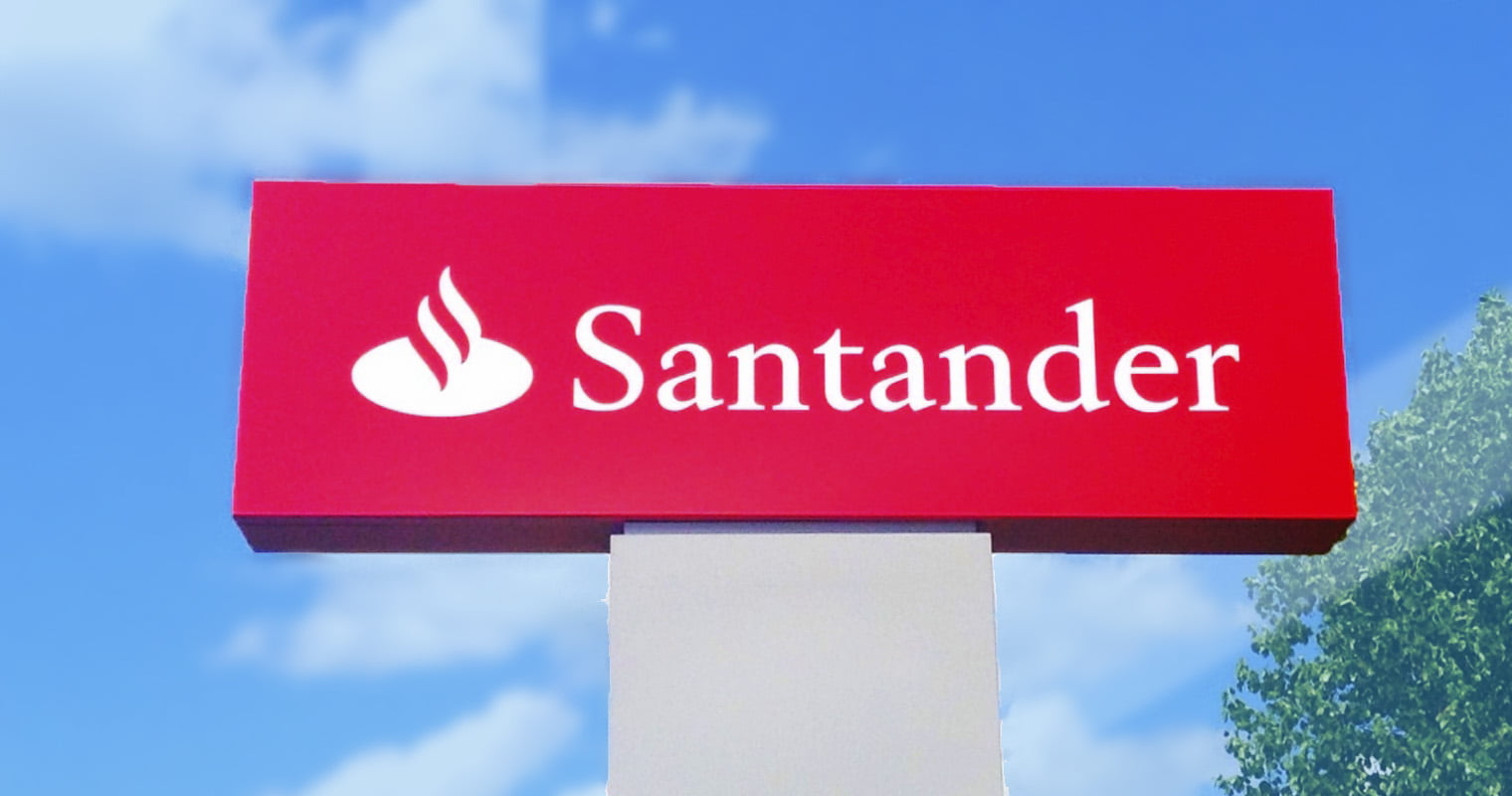 Banco Santander has set a Q1 2018 launch date for the introduction of same-day, mobile, international payments for customers, which will operate using blockchain technology on Ripple’s distributed ledger. For banks, the benefit of using Ripple is that it can enable the transfer of data and value in a more accurate and much faster way — as little as four seconds, compared to three days with the current model SWIFT.

Santander plans to introduce the service in four countries simultaneously and promises full transparency on fees and FX upfront. “We expect to be one of the first global banks to roll out a distributed ledger, technology-based payments for individuals,” the bank told analysts. In November, the UK arm of the bank also announced plans to work with American Express to use Ripple’s technology for cross-border, business-to-business payments.

The process began 18 months ago when the company began an assessment, running a proof of concept with Ripple which it rolled out to staff in app form as a way of emulating the customer experience. The app was tested with Apple Pay for payments of between £10 and £10,000 using Touch ID for secure sign-in. According to the company, security and regulatory compliance are central to all activity, therefore the app has undergone the same rigorous testing that all new technology goes through ahead of the roll out.

The choice to go with Ripple, according to an interview (here) with Ed Metzger, Head of Technology Innovation at Santander UK, revolved around the uncertainty and transparency associated with SWIFT. According to Metzger: “We chose Ripple because of its speed, transparency, and certainty. [Because] these three characteristics provide relief to the pain points of international payments.”

Chris Larsen, Chief Executive Officer at Ripple had the following to say: “Ripple is redefining the way that value moves around the world, and today we’re already enabling real-time, affordable, international settlement between banks who have adopted our solutions. He continued: “As an early adopter and pioneer in the banking industry, Santander is the first bank in the world to transfer real funds externally. In doing so, they are creating a new, exemplary standard of service.”