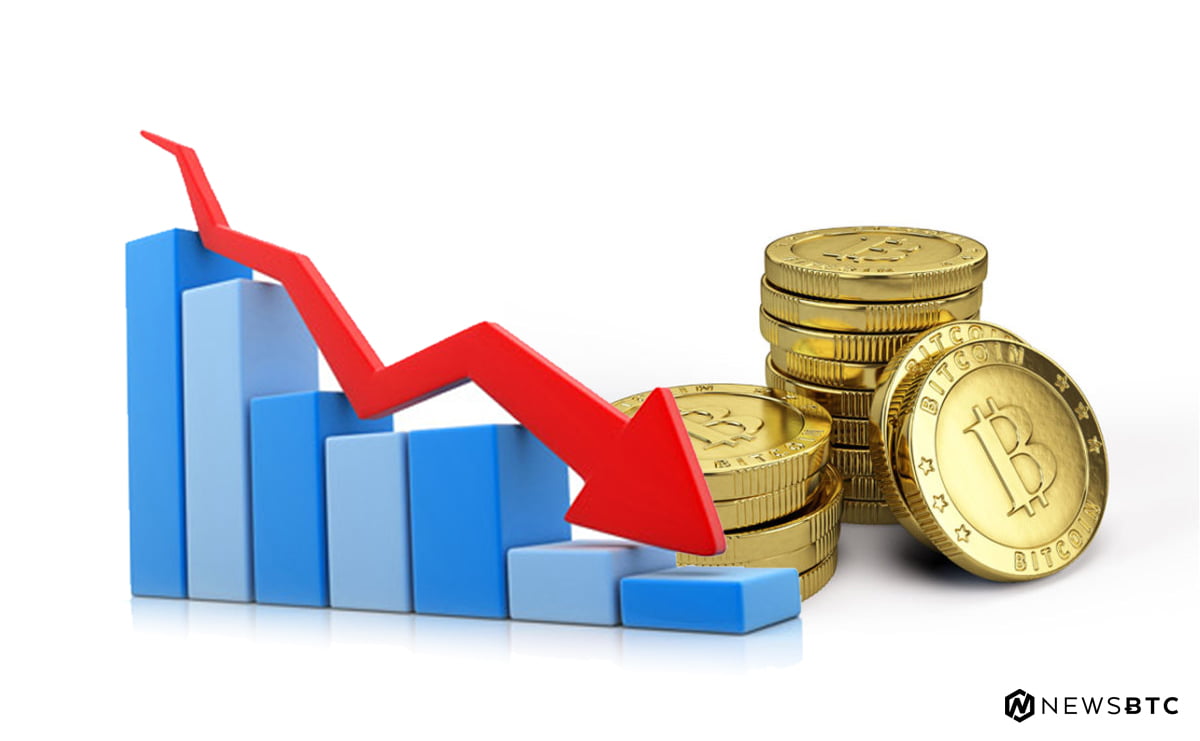 Next Article: Hong Kong Initiative to Educate Public on Cryptocurrencies

Bitcoin cash price declined heavily by more than $200 against the US Dollar. BCH/USD is now in a bearish zone and is eying further declines.

This week is turning out to be a major declining phase for bitcoin cash price from the $1,450 swing high against the US Dollar. The price extended its decline recently and it even moved below the $1,300 and $1,200 support levels. The current decline is very strong and the price is trading below the $1,180 level. The recent low was $1,159 and it seems like the price may continue to decline in the near term.

Hourly MACD – The MACD for BCH/USD placed heavily in the bearish zone.

Hourly RSI (Relative Strength Index) – The RSI for BCH/USD is currently around the oversold levels.