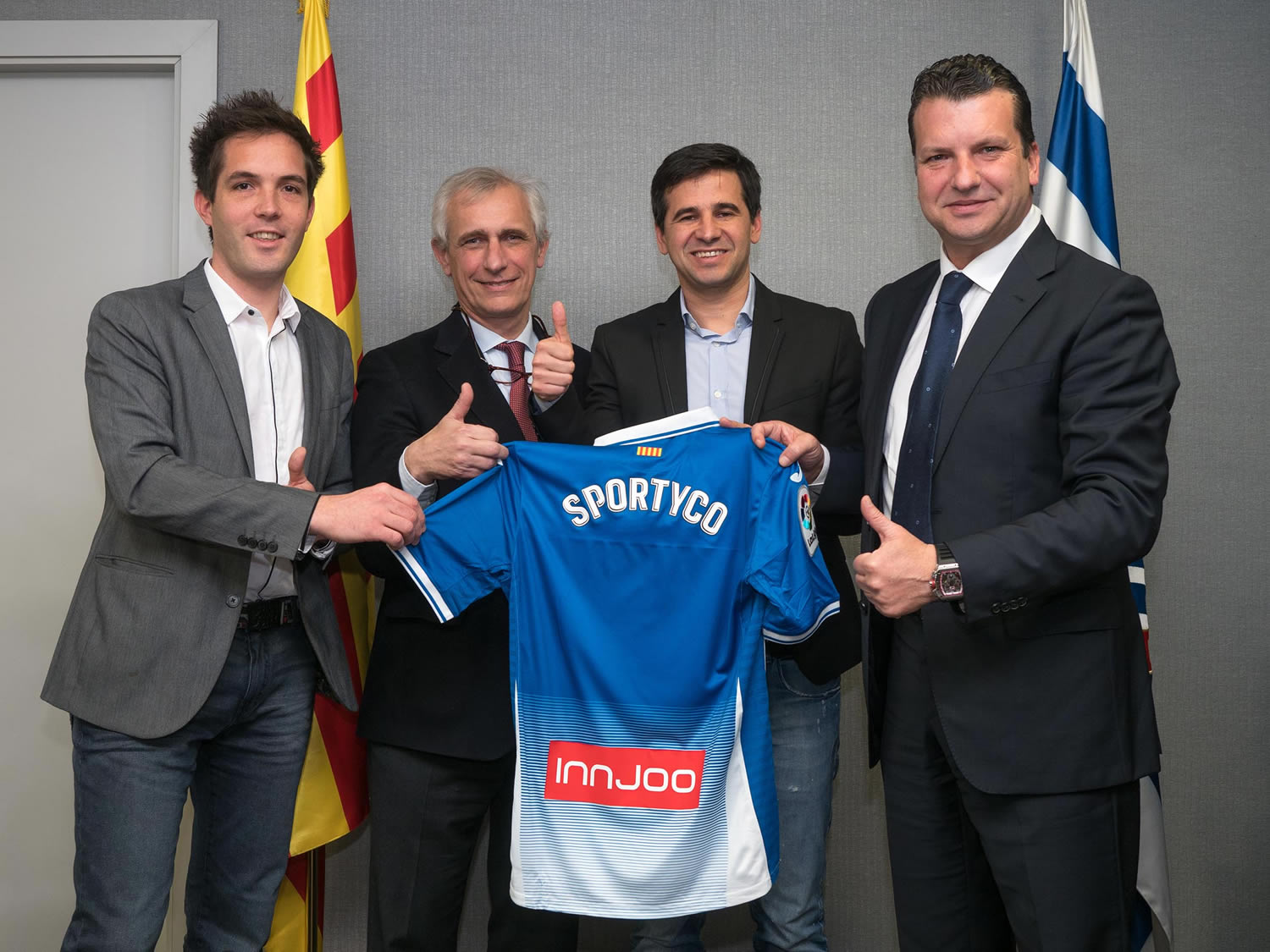 Football does not get a greater stage than La Liga, Spain’s best of the best. Attracting footballing legends from across the globe La Liga is home to some of the best teams on the planet. One such team, RCD Espanyol, has announced its new sponsor, blockchain sports financing company SportyCo.

Barcelona’s RCD Espanyol is one of the top teams in the division, they are proud to announce a partnership with SportyCo. The team will have the opportunity to promote SportyCo to a global audience. The company provides a blockchain based financing platform as a solution for athletes and investors alike. By disrupting the existing model SportyCo aims to democratize and decentralize sports investment in order to achieve greater athletic success. 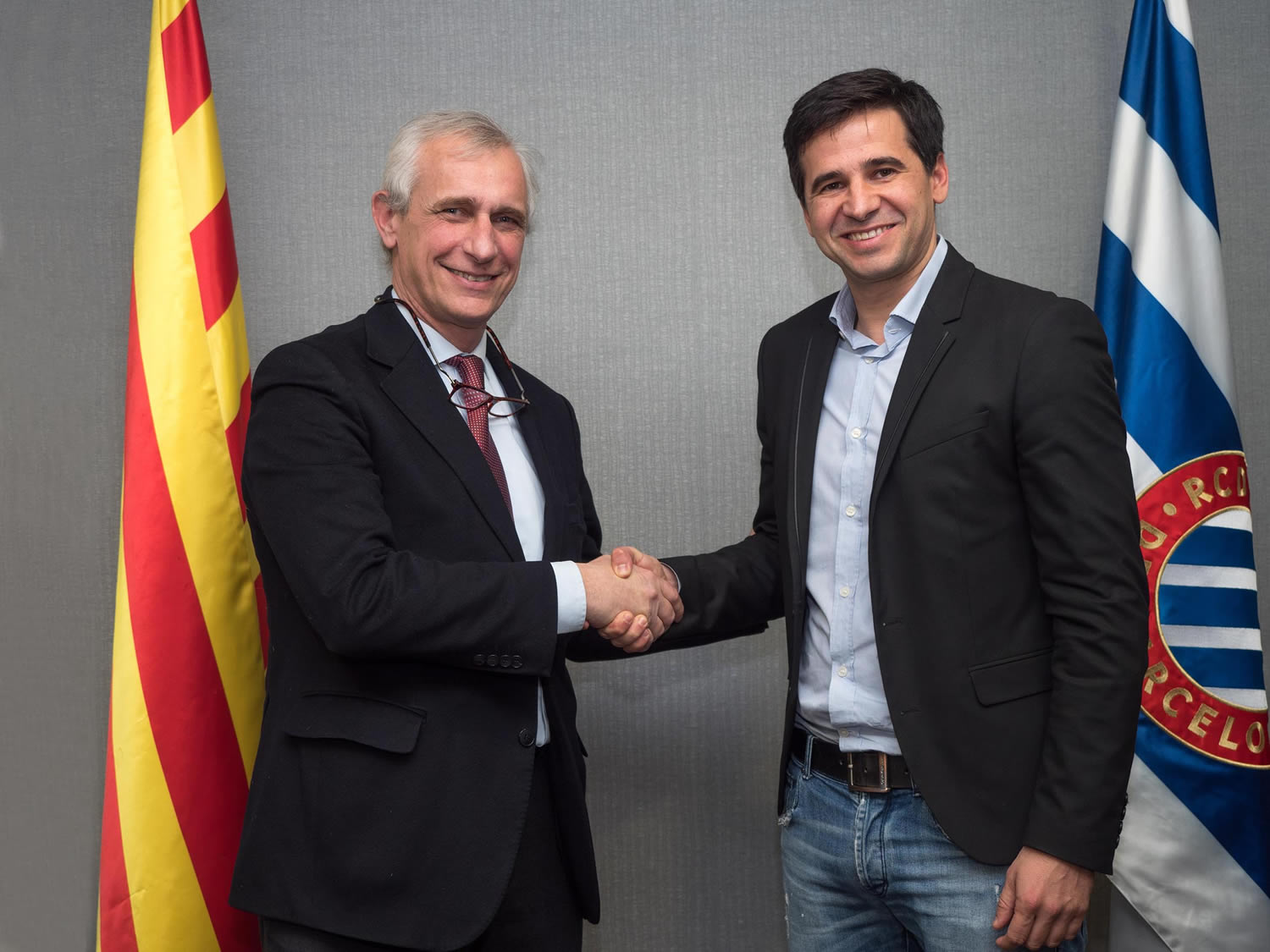 RCD Espanyol will proudly wear the SportyCo logo on their jerseys and shorts, promoting the project among their supporters at their stadium during the games. In addition to this several hundreds of millions of football fans following La Liga matches on their TVs all over the world will be made aware of SportyCo and its unique approach to financing emerging athletes.

The sponsorship builds on the firm’s extensive connections in the Spanish football ecosystem, following the introduction of Roberto Carlos as Partnership Manager of SportyCo. The team was founded in 1900 and plays their home games at the RCDE Stadium, which holds up to 40,500 spectators. Espanyol have won the Copa del Rey four times, most recently in 2006, and reached the UEFA Cup final in 1988 and 2007. Their players include stars such as Sergio García, Leo Baptistao, Gerard Moreno, and Pablo Piatti. 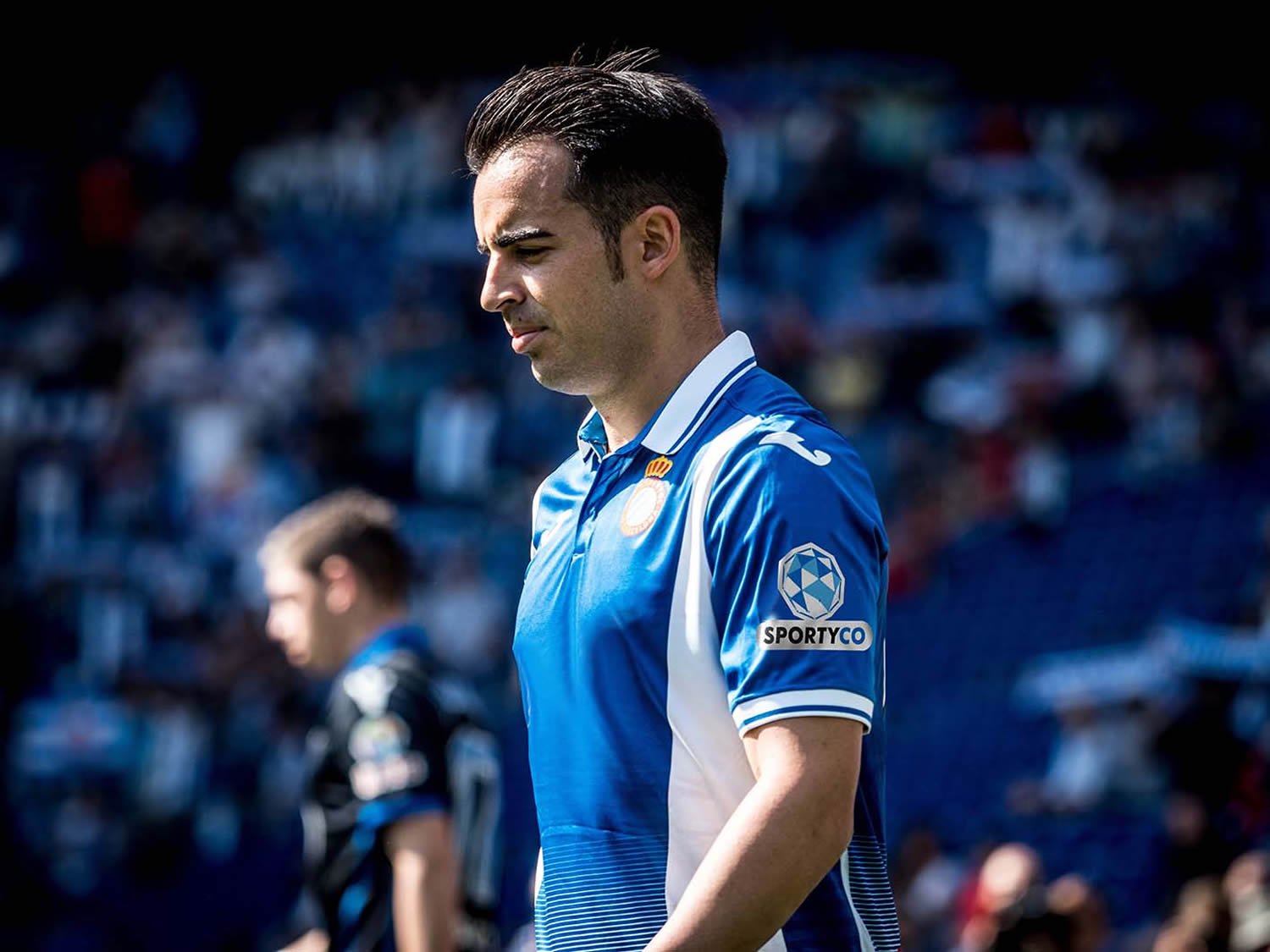 Espanyol joins a growing number of professional athletes and sports associations in support of SportyCo.

Read More
Tags:SportyCo BitStarz Player Lands $2,459,124 Record Win! Could you be next big winner?
Next Post