SingaporeAir To Use Blockchain Technology For Frequent Flyer Program 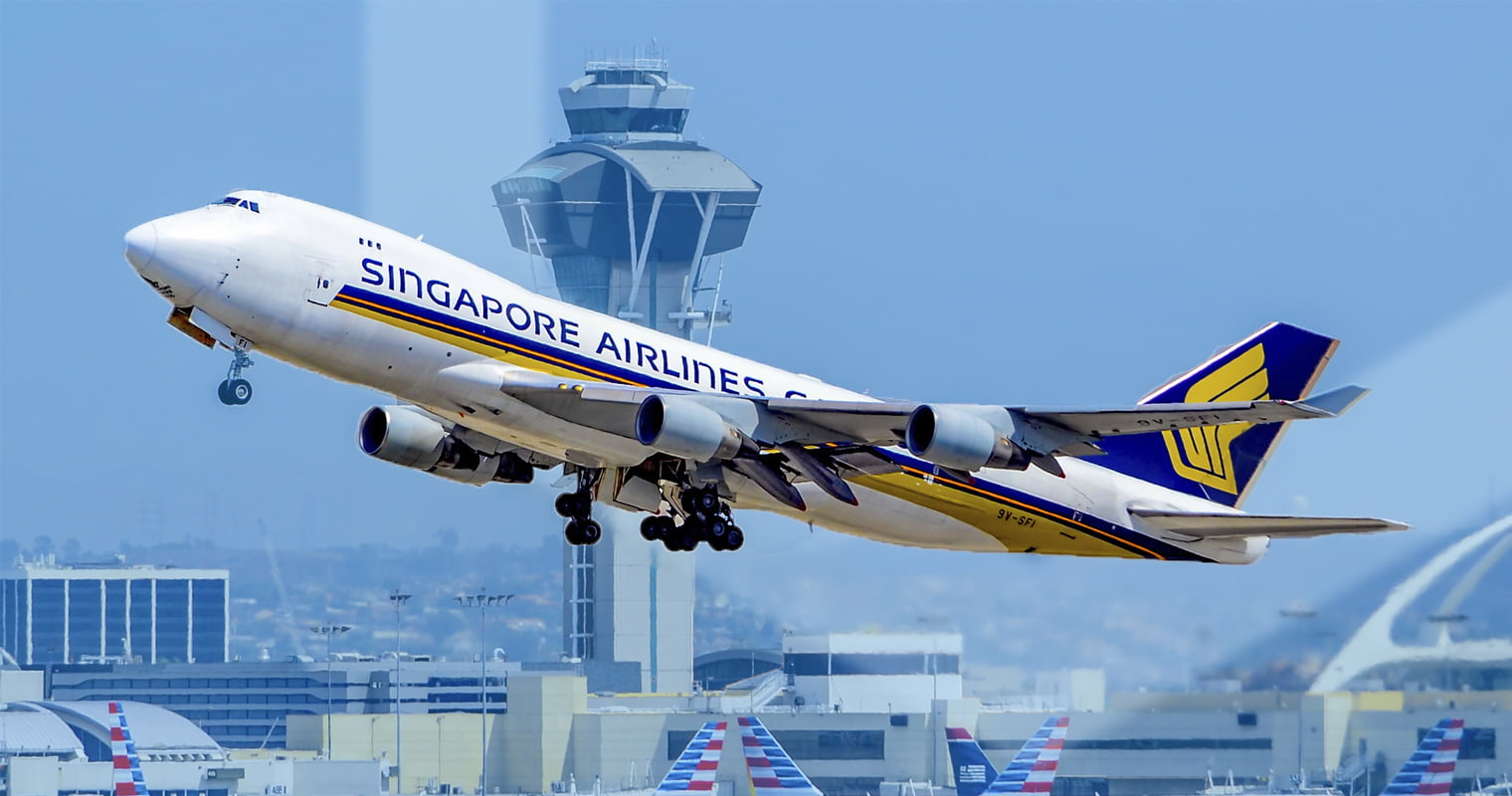 Singapore Airlines plans to use blockchain technology to give its frequent flyers a new way to spend their accumulated miles, the company announced on Monday.

According to the airline, the blockchain-based wallet, which will be launched in six months, will enable members of the KrisFlyer program to spend their air miles at retail partners for point-of-sale transactions. The company said the initiative comes about after a successful proof-of-concept trial in partnership with KPMG Digital Village and Microsoft. It is currently signing up retail merchants — initially in Singapore —  to join the blockchain-based service.

“I think we are the first airline to do it,” Chief Executive Goh Choon Phong told the Singapore Airshow Aviation Leadership Summit, on the eve of Asia’s largest air show. Although the airline are certainly early-adopters, this statement is not completely true, as others major players in the industry are adopting similar methods (see below). Despite the fact that the new KrisFlyer program is still in its early stages, the company said it will invest “hundreds of millions of dollars” in digital technology over several years as part of a broader transformation designed to remain competitive against global rivals.

Blockchain functions as an online record-keeping system or digital ledger maintained by a select group of peers rather than any central agency or authority. While best known for underpinning Bitcoin and other cryptocurrencies, blockchain holds promise for changing how transactions are handled in many industries. The Singapore Airlines technology is its own private blockchain involving only merchants and partners, the company said in a statement.

The new project is the latest instance where blockchain technology is being adopted worldwide by airline and airport operators to enhance their operations. Both German airline conglomerate Lufthansa and Air New Zealand last year teamed up with Swiss start-up Winding Tree to build blockchain-based travel apps as the companies look at new ways of distributing tickets and services to customers. European travel group TUI has also developed its own blockchain-based inventory system for hotel bookings.

And there’s more: As previously reported, Australia’s Brisbane airport is rolling out blockchain-based payments across some terminal shopping and dining facilities. And U.S. airline Surf Air has announced plans to accept cryptocurrencies for ticket payments, while Russian airline S7 is reportedly exploring blockchain technology for the issuing of flight tickets.

Tags: blockchaincryptocurrenciesKPMGKrisFlyermicrosoftSingapore Airlines
TweetShare
BitStarz Player Lands $2,459,124 Record Win! Could you be next big winner? Win up to $1,000,000 in One Spin at CryptoSlots