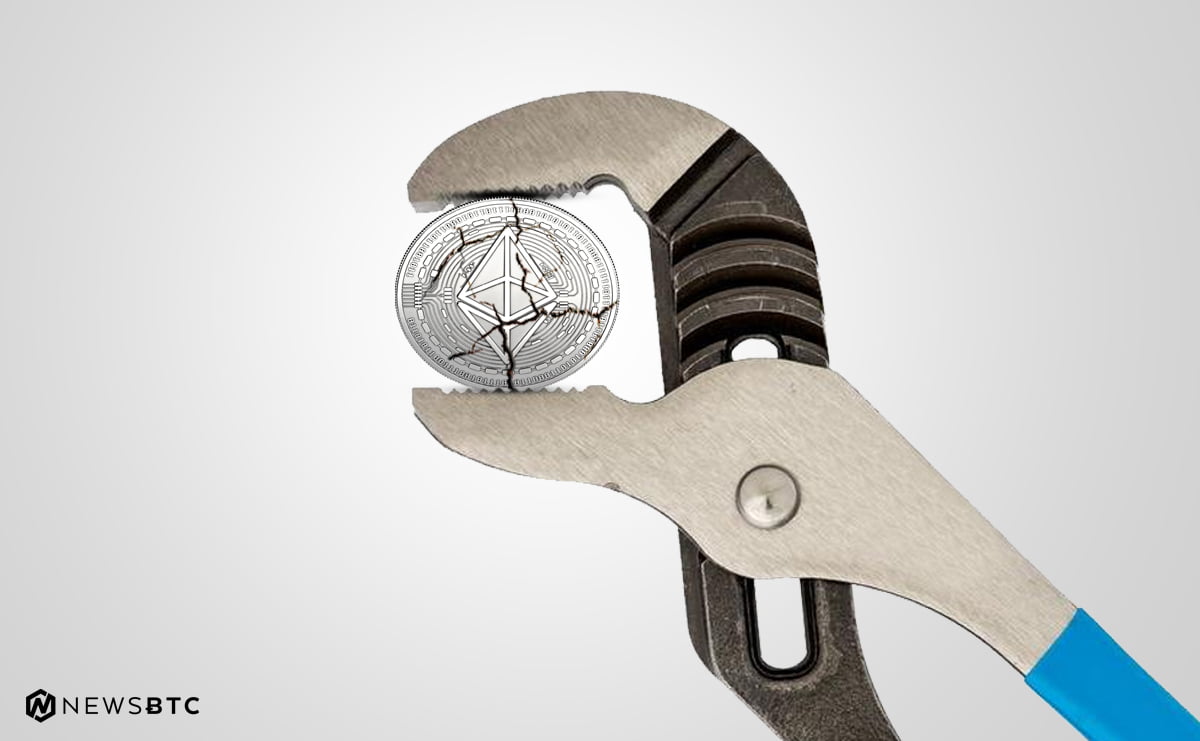 Ethereum price getting crushed against the US Dollar and Bitcoin. ETH/USD is now below $650 and it eyes further declines below the $600 level.

There were continuous declines in ETH price from the $900 swing high against the US Dollar. The price traded below the $800 and $700 support levels to set the pace for more declines. It recently broke the $650 support and traded as low as $619. It started a minor downside correction and moved above the 23.6% Fib retracement level of the last decline from the $847 high to $619 low.

However, the upside move could not last long and the price failed near $700-720. There was a failure to break the 50% Fib retracement level of the last decline from the $847 high to $619 low. On the upside, there are two crucial bearish trend lines forming with resistance at $670 and $760 on the hourly chart of ETH/USD. The pair struggled near the first trend line and $700. It is once again sliding and it is about to break the $619 low. It seems like the pair may soon test the $600 level.

There are even chances of a break below $600 for a test of the $580 support. On the upside, the pair has to break the $720 and $750 resistance levels to initiate a convincing recovery.

Hourly RSI – The RSI is showing no signs of a recovery and is currently at 30.