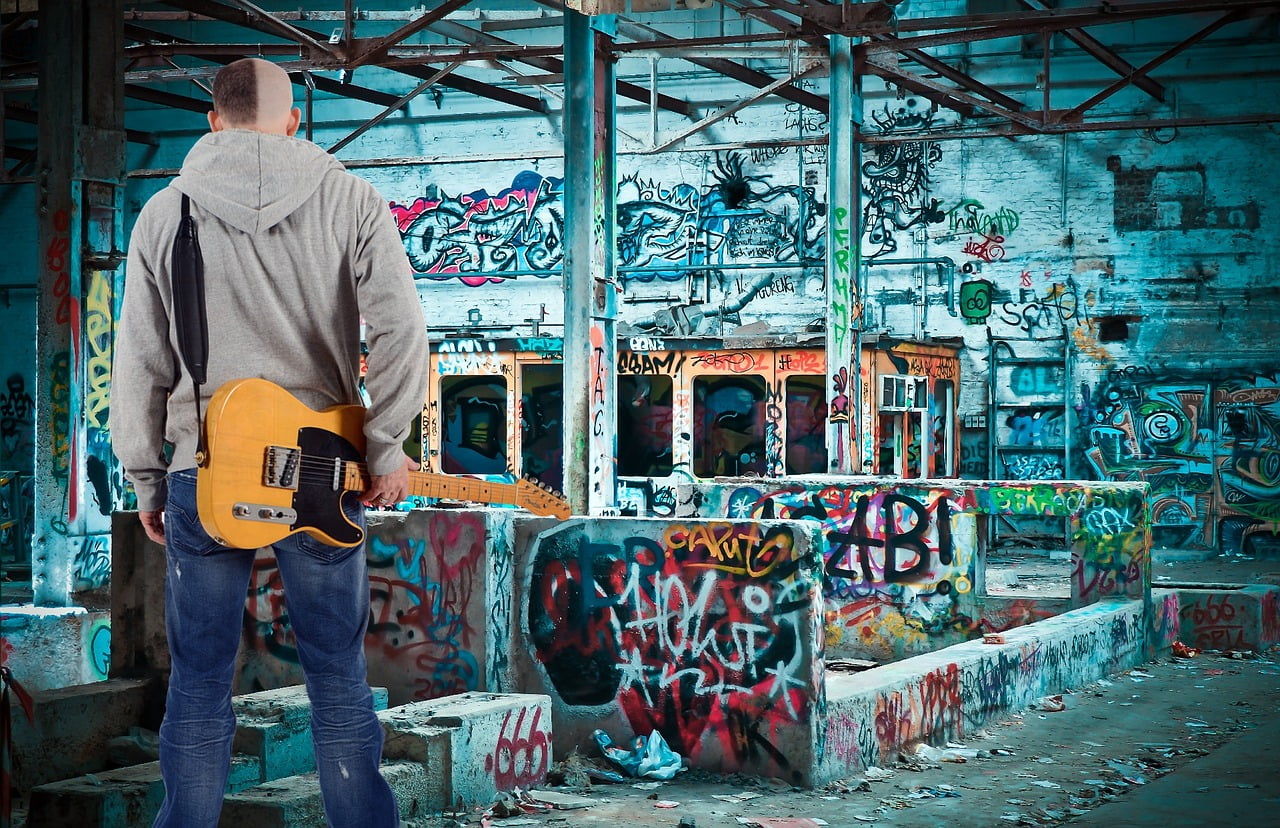 Nithin Eapen: “Crypto is Not Classical Music, or Jazz, Its Punk Rock”

The Chief Investment Officer at Arcadia Crypto Ventures has expressed optimism about the cryptocurrency space, despite the recent prices pullbacks. He told Al Jazeera’s Inside Story:

“This is nothing you see. It has just fallen 20 percent this week, maybe in the two months, it has fallen 50 percent… I used to remember times when this was one dollar, then it goes to $10 and then it’s back to $3. Compared to that, this is nothing… For all of those newbies out there, oh my God, they’re going to get crushed, but this is not classical music, or Jazz, this is punk rock, and they have to be ready for that…

“If you are expecting classical music, something that is very calm, well you are in for a surprise… What percentage of people are in crypto? And this is changing the world… This is like 1994 and the internet. By 1998 most of the analysts out there were saying ‘by 2002 there is not going to be any internet there and this hype is going to go away.’ So in between that prices went up and prices went down but the space is expanding”.

The cryptocurrency expert then went on to highlight the fact that Bitcoin itself is incredibly difficult to regulate against. He cited the decentralised nature of the network as evidence for this, claiming that there is no single point of failure or attack. With most networks prior to distributed ledger tech there was a server that could be taken down. With Bitcoin, there isn’t. This, for Eapen, makes it impossible to regulate against because “nobody owns it”.

Recently, the price of Bitcoin has experienced an extreme pullback. Just before Christmas, each Bitcoin cost close to $20,000. Today, the cost of a single unit is around $8,000. However, as Eapen points out, this isn’t the largest price decline in its history. It probably won’t be the last big retraction either.

According to Brian Kelly, the CEO of an investment firm focused on digital currencies, much of this cash could be ready to pour back into the space thanks to a meeting of the US Senate Banking Committee preparing to discuss regulation of digital currencies next week:

“One of the biggest problems we’ve had in this market is institutional investors don’t know where exactly they stand regulatory wise, what can they do, what can’t they do.”

With greater legislative clarity for US investors incoming, there will be more widespread understanding of how they can get involved with the space. This could send prices soaring again. However, a negative outcome from the US Senate Banking Committee meeting could equally spell greater troubles in the short term for the space.

Nithin Eapen: “Crypto is Not Classical Music, or Jazz, Its Punk Rock” was last modified: March 27th, 2018 by Rick Delafont