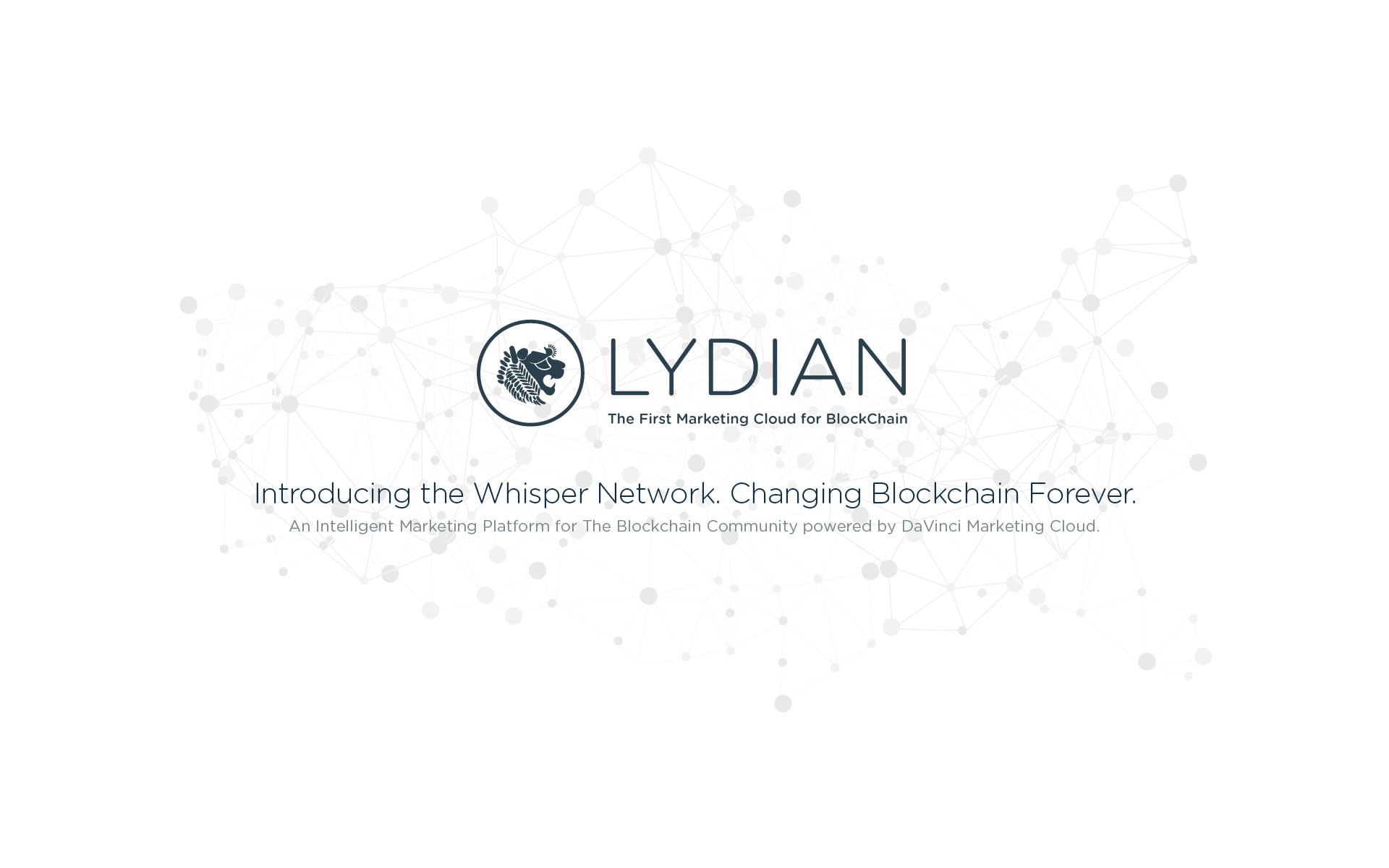 On January 31, 2018, the Facebook advertising platform announced that it would no longer be allowing advertisements related to cryptocurrency or digital token ICOs through a blog post.

The Facebook advertising platform covers its own native social media website in addition to its other subsidiary services, including Instagram, Messenger and the Facebook Audience Network. As such, the extent and reach of Facebook’s ad platform encompasses a sizeable portion of young internet users.

Facebook getting rid of cryptocurrency related advertisements has led to many blockchain companies scrambling to find an alternative platform where they can showcase their upcoming digital token or related technologies. Even though dozens of internet advertising networks exist, it is perhaps a good time for such companies to pivot to a decentralized alternative, especially since distribution and decentralization is the bedrock of this industry.

One such example of a decentralized network is DaVinci II, a full-fledged marketing platform built upon the Lydian token. The token leverages its native protocol, The Whisper Network, to solve digital advertising problems. The company has already been offering its marketing cloud service to Fortune 1000 companies and other international brands.

Since attaining mainstream internet popularity over the past decade or so, Facebook has managed to amass a wealth of demographic data from all of its users. Based on that information, its advertising algorithms are trained to target only a small subset of users that are likely to be interested in what the advertiser is trying to offer.

In the context of the digital token market, advertisers can choose to target different types of audiences, including those that showed great interest in ICOs in the past and those with little to none. The advertising algorithms, however, are pretty limited in their function. Their scope of influence extends only as far as Facebook’s own platform and its limited number of subsidiaries. Furthermore, it fails to account for user behavior elsewhere on the internet, especially non-Facebook users.

The future of digital advertising needs to solve such limitations and will also benefit from not being reliant on a social network for its data. Despite Facebook realizing this fact to some extent, as demonstrated by its machine learning efforts, the other problems associated with the social network remain.

DaVinci II’s approach to the problem has had the incorporation of deep learning and big data from the very beginning of the platform through its Mona Lisa AI. The reach of the advertising network is not limited to a limited user base either, especially as it boasts planned integrations on multiple devices, content types and demographics. Furthermore, without a central governing authority as is the case with Facebook, advertisers are not forced to comply with strict guidelines and can attract investors to their ICO, for instance, without a long administration process.

Given how rapidly the blockchain space is growing, it makes sense for companies in the industry to seek alternative advertising channels that are not only technically sound, but also stable. A decentralized marketing platform, like the one DaVinci II is envisioning, thus has great potential to nullify Facebook’s decision to terminate cryptocurrency-related advertisements.

Tags: Lydianpress release
TweetShare
BitStarz Player Lands $2,459,124 Record Win! Could you be next big winner? Win up to $1,000,000 in One Spin at CryptoSlots