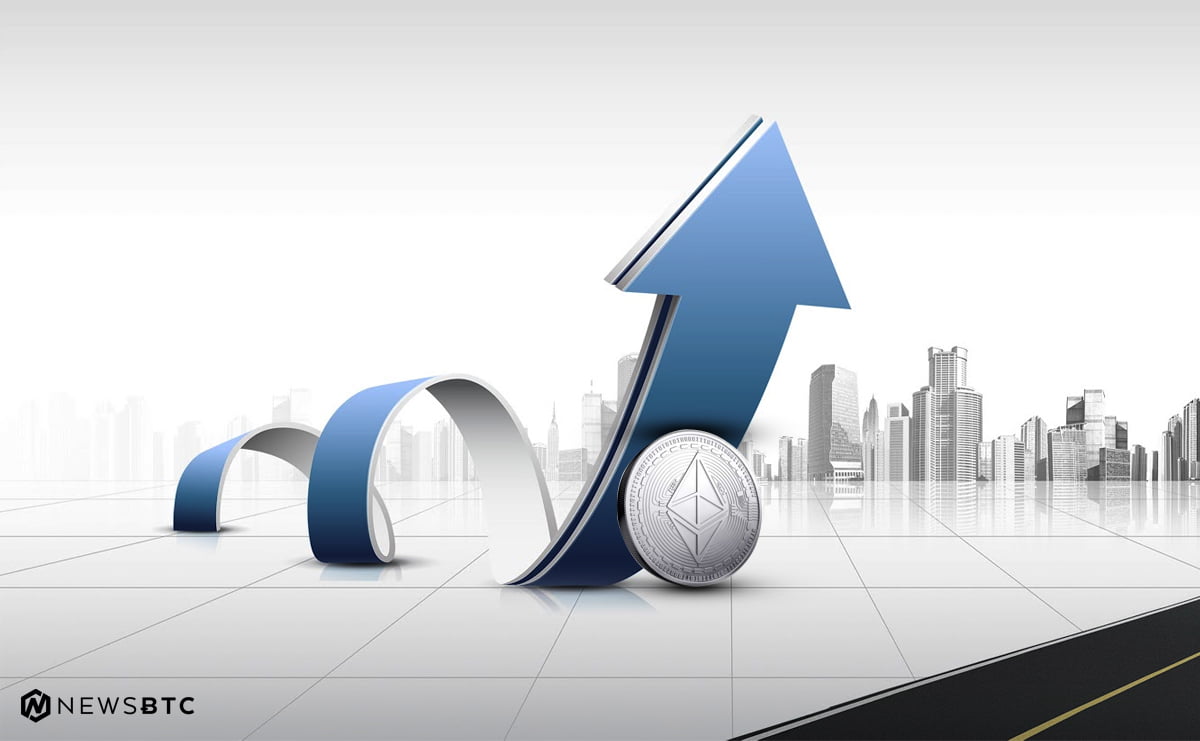 Ethereum price recovery remains limited against the US Dollar and Bitcoin. ETH/USD is facing a lot of sell offers near the $780-800 levels, which is a major resistance.

There was an extension to yesterday’s decline in ETH price towards the $550 level against the US Dollar. The price failed to stay above the $600 level and traded as low as $553. Later, it started an upside correction and was able to trade back above the $600 level. It broke the 23.6% Fib retracement level of the last drop from the $848 high to $553 low. However, the price is facing many hurdles near the $780-800 level.

There is also a major bearish trend line forming with resistance at $780 on the hourly chart of ETH/USD. The trend line is acting as a major hurdle and preventing gains above $800. Moreover, the price is facing resistance near the 76.4% Fib retracement level of the last drop from the $848 high to $553 low. It seems like it won’t be easy for buyers to push the price above $780 and $800. Furthermore, the 100 hourly simple moving average is also positioned around the $800-810 levels.

On the downside, an initial support is around the $680 level. A break below the stated $680 support could push the price back towards the $650 level.

Hourly RSI – The RSI is moving lower towards the 50 level and is currently weakening.