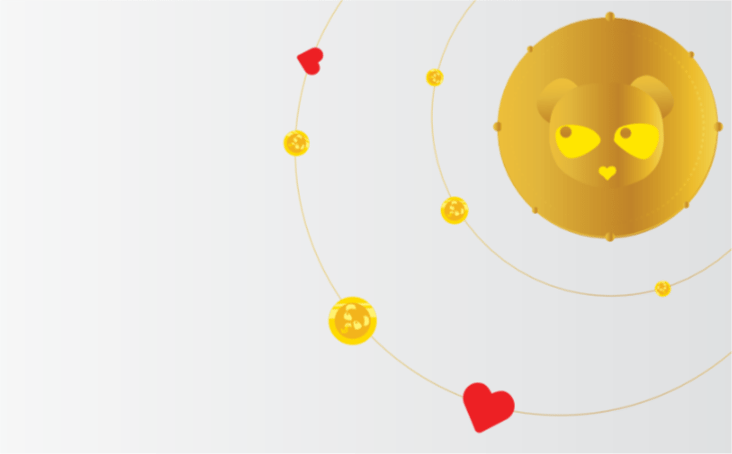 The world we live in is driven by connections. A single introduction can completely change your life. Just think about how you met your spouse, your best friend, or how you found out about your last job opportunity.

It probably didn’t seem like such a big deal at the time of your initial meeting, but it’s likely that many single connections in your life that you didn’t think much of at the time have acted as huge catalysts for big changes.

How Can We Make More Valuable Connections?

The problem is, these high-impact connections are few and far between. For every major connection you make, hundreds more fall by the wayside and remain unpursued.

Traditionally, the primary way we have gone about making connections has been through offline matchmaking and recruitment agencies.

More recently, we have seen a huge shift to centralized online services, such as Match.com or LinkedIn.

While it is true that these methods do often lead to success, they are generally far less effective than real-life, informal matchmaking done through friends and trusted parties.

The biggest risks with meeting people online can largely be traced back to the huge deficit of trust between parties.

Fake profiles, false information, and flakiness has created huge barriers that mean online relationships generally take far longer to develop than those made in person.

When it comes to online dating, these problems are often magnified even further. Less than 25% of online daters find a relationship, and over 42% of woman have reported harassment. Regardless of how you choose to view them, these statistics do not appear promising.

However, with the intervention of trusted intermediaries, it is likely that many of these problems could be solved – or at least, greatly reduced.

A Brand New Way of Making Connections is Upon Us…

Social referrals made by trusted parties very often lead to the best matches.

PonderApp is a new decentralized matchmaking platform designed to revolutionize how people meet.

The platform uses fun game mechanics and financial rewards to motivate its user base and encourage people to take part.

Humans are almost certainly better at predicting compatible than machines, and by investing social capital and thought into who they predict would be good matches, many of the trust problems we currently face will be resolved.

From this, it’s easy to understand why one of the main applications for this platform is the world of online dating.

However, it can apply to practically any industry – especially those where trust is absolutely critical – such as business partnerships, roommates, or babysitting.

Ultimately, the application has the potential to be a globally transformational platform and is designed to help its users make some of the most important decisions of their lives – from whom to marry, to which job to take, to whom they should partner with when undertaking their next business venture.

You’ll Even Be Rewarded for Playing Matchmaker

Even if you’re not looking for love, you can still get involved.

In fact, your role might be the most important of all – and you’ll even be rewarded for it!

Once a match has been suggested, the users involved will be able to view each other’s profiles. If they decide they like each other and want to pursue the match further, they’ll each contribute $10 as a ‘success fee’.

$10 of this will be rewarded to the matchmaker, and $10 will be retained by Ponder.

Each user will initially start with $20 loaded onto their account for free. Once this has been spent, they won’t be able to communicate with their new matches until they either pay money to the app or are rewarded for matchmaking other users.

Should the matched couple eventually choose to marry one another, the matchmaker will be rewarded with $1,000. This will largely be funded by proceeds from the token sale.

So if you’re tired of swiping left, or you think you have a good eye for creating matches and you want to get rewarded for it, PonderApp might just be your thing.