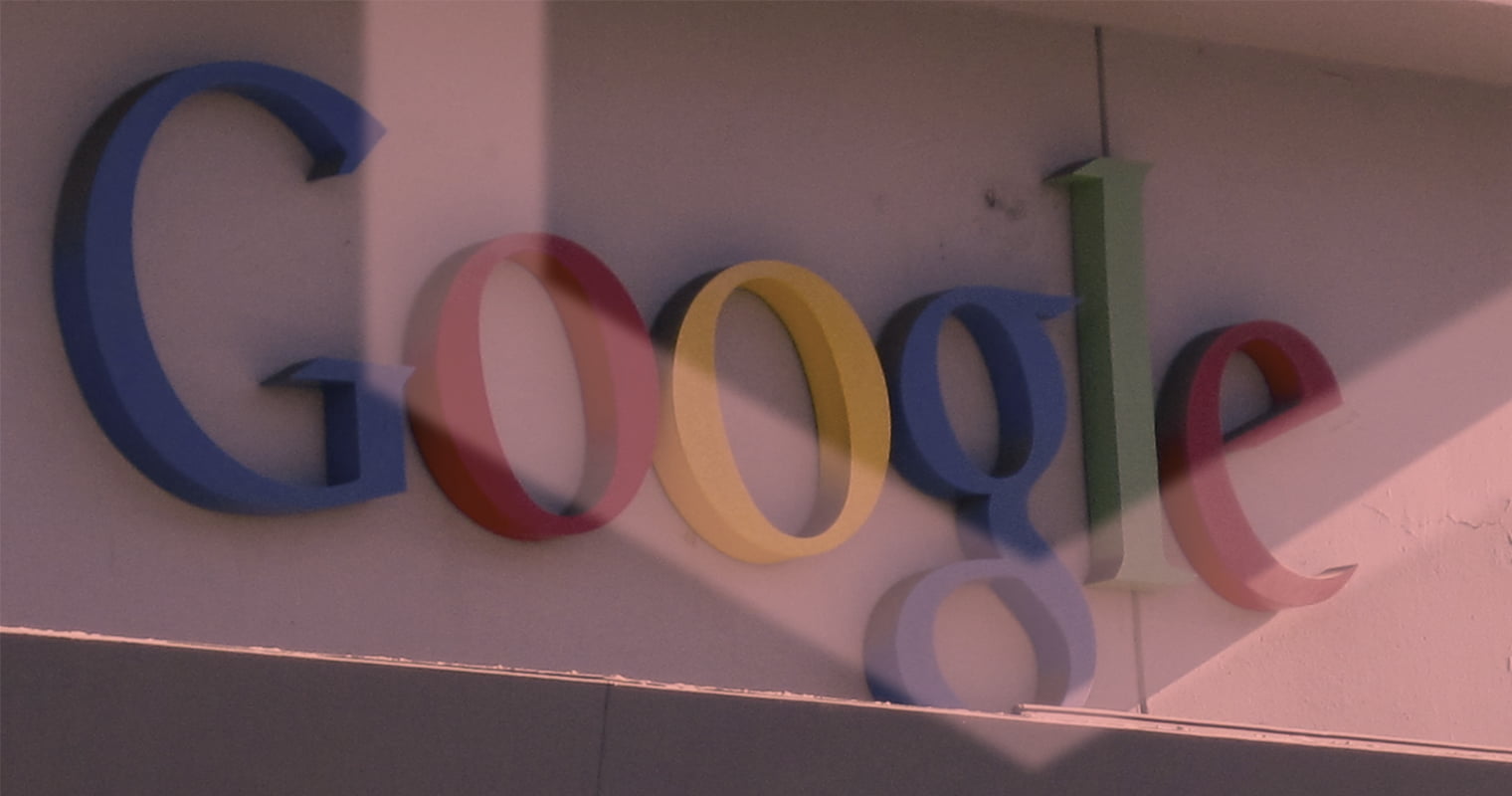 Following Facebook’s announcement last week that it was banning all advertising for binary options, cryptocurrencies, and initial coin offerings (ICOs), a Canadian regulator has called on Google to do the same.

On January 30th, Facebook announced it was banning all advertising for binary options, cryptocurrencies, and ICOs following pressure from the FBI and Canadian securities regulators, as both groups step-up investigations into online investment fraud.

In response (according to an interview with The Times of Israel), Jason Roy, a senior investigator at the Manitoba Securities Commission and chairman of Canada’s Binary Options Task Force, said: “We’re very pleased with Facebook’s decision. My hope is that Google will enact a similar policy, where they specifically name products like binary options, ICOs, and cryptocurrencies.”

But Google, who generates a lot of the paid traffic for fraudulent binary options, cryptocurrencies, and ICOs, has yet to ban the ads. When asked whether the company was going to enact a similar ban, Google spokeswoman Roni Levin replied by email, saying: “We already ban and enforce against misleading ads and misrepresentation (across all categories). Here are the policies — Misrepresentation and Misleading Ads.”

A quick search for both “binary options” and “cryptocurrencies” in the Google search bar reveal that the company is, in fact, still selling ads for these products.

A particular focus by Roy and other regulators is the presence of binary options, which are often called all-or-nothing options. And while it is perhaps true that this sector of the industry is plagued by frauds — Israel and a number of other countries have banned them entirely — it can be a problem when the authorities lump all crypto-sectors together. There are huge differences in risk between, say, binary options, and well-researched small investments into cryptocurrencies.

Roy doesn’t necessarily see it that way, though. When looking at cryptocurrency ads circulating the internet, he sees an ominous pattern: “You have the former binary options firms that have made the switch to offering cryptocurrencies, and it’s basically the binary options scam 2.0.”

Roy said that Canadian and other law enforcement agencies are waiting for Google to follow Facebook and enact a specific ban: “What happened is that Canada’s Binary Options Task Force, as well as the FBI, explained to Facebook what the concerns were and that these types of ads are leading to people becoming victims. We’ve been talking to Google and had similar discussions and are waiting for them to take similar action.”

Tags: adsBinary OptionscryptocurrenciesfacebookgoogleICOSJason Roy
TweetShare
BitStarz Player Lands $2,459,124 Record Win! Could you be next big winner? Win up to $1,000,000 in One Spin at CryptoSlots