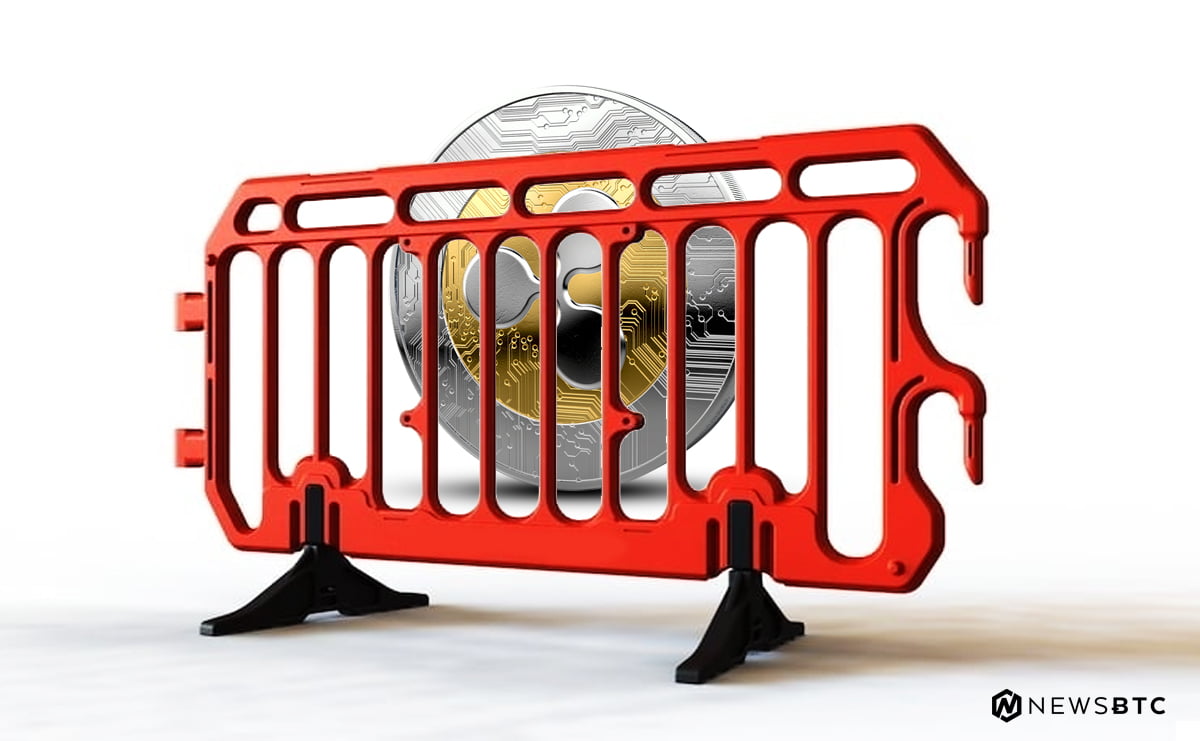 Next Article: Bitcoin Price Technical Analysis – Another Trend within a Trend

Ripple price recovered in a constructive fashion against the US Dollar and Bitcoin. XRP/USD traded above the $0.6500 level, but it is currently facing a major barrier at $0.7250.

More importantly, there was a break above yesterday’s highlighted crucial bearish trend line with resistance at $0.6100 on the hourly chart of the XRP/USD pair. The pair traded above the $0.7000 level. However, the upside move faced a major barrier near $0.7250. The mentioned $0.7250 level was a support earlier and now it is acting as a crucial barrier. XRP also failed just below the 50% Fib retracement level of the last decline from the $0.9676 high to $0.5180 low.

Hourly MACD – The MACD for XRP/USD is back in the bullish zone, but with no pace.

Hourly RSI (Relative Strength Index) – The RSI for XRP/USD is struggling to stay above the 50 level.