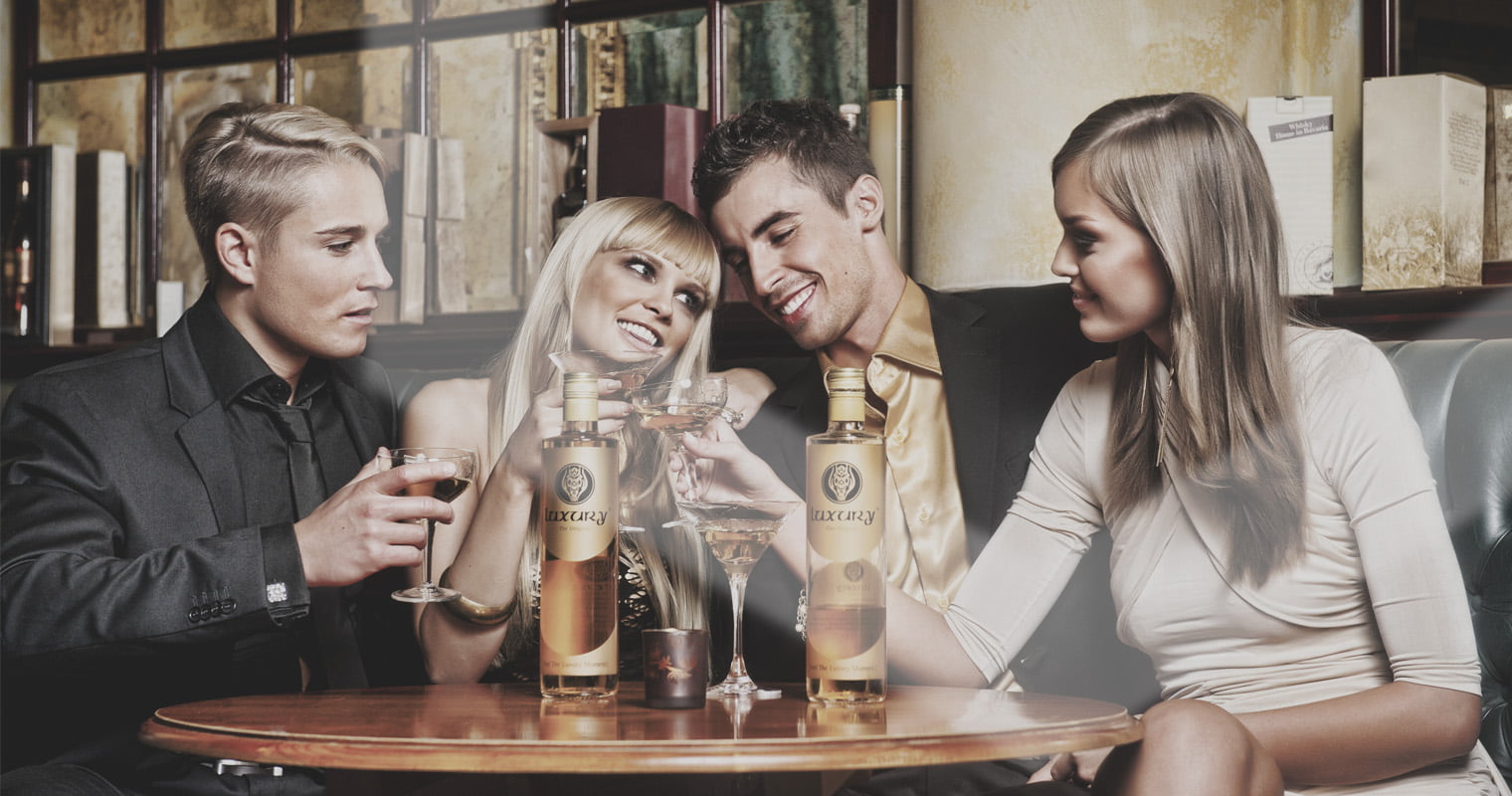 Forbes just love to remind their readers just how much poorer they are than the subjects of their articles. It was therefore only a matter of time before they released a cryptocurrency version of their rich list. The names featured are hardly surprising. Those closely allied to the likes of Ethereum and Ripple have done well for themselves, as have the earliest investors in the space. Let’s take a look at the top ten.

You probably know Mike Novogratz from our reportage of his seemingly endless bullish comments about Bitcoin and other cryptocurrencies. The former billionaire left his Fortress Investment Group in 2015 to focus on cryptocurrency. He’s since built up an estimated crypto net worth of $700 million to $1 billion dollars. Talk about the comeback kid!

9.  Brock Pierce, Chairman of the Bitcoin Foundation, Advisor at Block.One

Brock was one of the first big pioneers of digital currency. He’s been responsible for funding dozens of startups in the space. These have included Mastercoin, Coinbase, and Ethereum. The former child actor now claims that he’s willing to donate $1 billion to a decentralised autonomous community run on the blockchain. His savvy invesetment strategy has helped the 37 year old amass an estimated crypto net worth of $700 million to $1 billion.

This 43 year old investor has manager is currently worth an estimated $750 million to $1 billion in crypto assets alone. He was influential in the founding of the Ethereum blockchain platform that supports the second largest cryptocurrency, Ether. Di Iorio’s investment strategy is simple: Look for promising new ideas and jump ship with the gains after a period of parabolic growth. Easy, huh?

Roszak attributes his success in the cryptocurrency space to timing. Namely, he was in very early. The 45 year old investor learned about Bitcoin in 2011 and was savvy enough to get involved in the first wave of Initial Coin Offerings. It’s even reported that he gave Richard Branson and Bill Clinton their first Bitcoins. Roszak is estimated to be worth $900 million to $1 billion in crypto wealth alone.

Shock horror. The CEO of Coinbase made the list of the richest folk involved in cryptocurrency. Whilst many of his peers were busy buying up a new asset class, Armstrong was selling them means to prospect with. Coinbase are one of the most well-known companies in the entire space and the first entry point into cryptocurrency for many. Today it’s estimated his digital currency net worth is between $900 million and $1 billion.

With an estimated cryptocurrency net worth of $900 million to $1 billion, Mellon certainly has played his cards right. The 54 year old investor saw an opportunity early in Ripple and bought up their token, XRP, despite warnings from friends and family. It’s clearly paid off for him.

Yeah, they might be two people but be honest, have you ever seen a news story with one and not the other? Together, the Winklevoss Twins’ combined cryptocurrency net worth is estimated at between $900 million and $1.1 billion. The pair invested early in Bitcoin and simply held it. Since then, they’ve set up the New York-based exchange, Gemini. In a space rife with scandal and security breaches, Gemini is something of a trusted entity in cryptocurrency, so much so that the Chicago Board Options Exchange use their price index to settle their recently launched futures contracts.

Binance came out of nowhere less than seven months ago and under Zhao’s leadership have grown into the largest cryptocurrency exchange on the planet. Zhao, known more colloquially as “CZ”, has dodged regulatory pressures by moving his companies to three different territories in its short existence. CZ has an impressive estimated crypto net worth of $1.1 to $2 billion.

This former Goldman Sachs executive helped fund the blockchain platform Ethereum, as well as founding ConsenSys. The latter today employs over 600 people and spans an impressive 28 countries. ConsenSys have helped launch many companies and their tokens. They’re also used for consulting services for global giants such as Microsoft. Lubin is estimated to be worth in the range of $1 to $5 billion.

Sitting atop the cryptocurrency rich list is non other than the cofounder of Ripple, Chris Larsen. This is largely due to the dubious initial distribution of XRP. Larsen himself owns 5.2 billion XRP. Despite (or perhaps because of) the wider cryptocurrency community’s general condemnation of Ripple, they’ve found their niche facilitating international payments for banks. It’s estimated that Larsen’s crypto assets are worth between $7.5 and $8 billion.