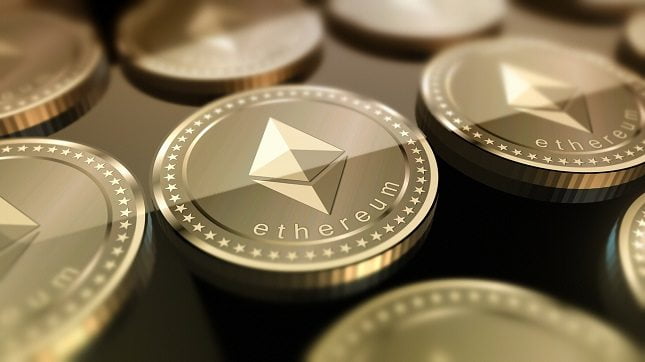 Market sentiment has seen a vast improvement from Tuesday’s lows on expectations that regulatory action in the U.S at least will be more moderate than initially thought.

The trend continues to be bullish, though a failure to make a sustained break through $831.04 resistance levels could see ETH/USD fall back to the 23.6% FIB retracement of $791.73 before buying appetite returns.

The good news for Ethereum buyers is the fact that the threat of the PBoC banning the trading of cryptocurrencies domestically and overseas turned out to be fake news, with the cryptomarket bulls coming out in support, with calls of the cryptomarket cap hitting $1tn by the end of the year providing support.

We will expect resistance to be strong, however, holding back a move through to $1,000 in the near-term, as uncertainty continues to plague the market, with investors quick to lock in profits through the day.

Tags: cryptocryptocurrenciesEtherethereumEthereum Price Technical AnalysisTechnical Analayis
TweetShare
BitStarz Player Lands $2,459,124 Record Win! Could you be next big winner? Win up to $1,000,000 in One Spin at CryptoSlots