Online Sex Shops Are Hoping to Revolutionize Industry with Crypto 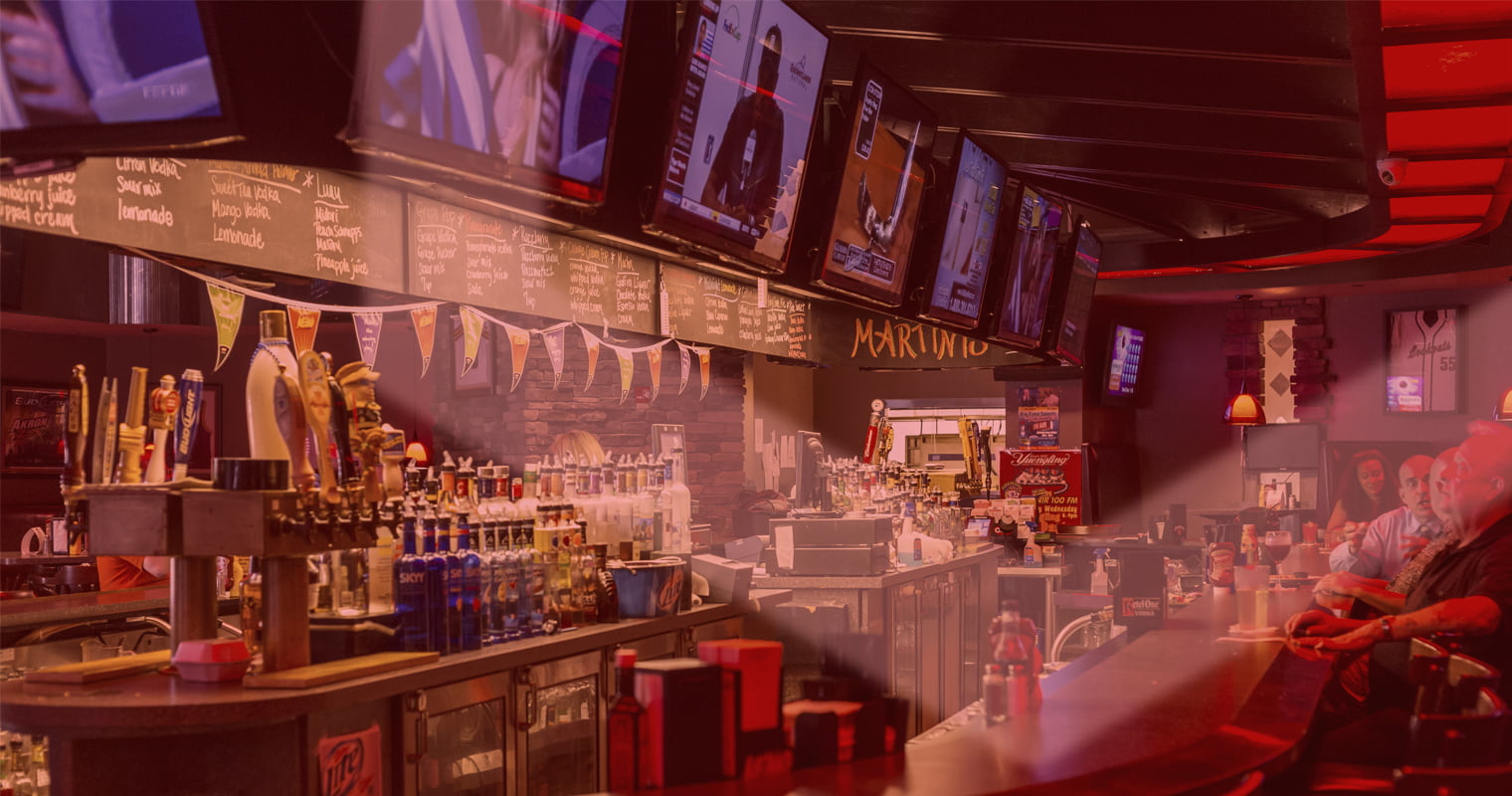 Despite the fact that her industry brings in billions of dollars per year, Polly Rodriguez, founder of online sex shop Unbound, and her peers, have faced a lot of flak from banks and credit-card companies. “When you get labeled as an adult company, you get blacklisted, effectively,” Rodriguez said. “The moment you put it into code and take out the subjective moral judgment, it’s a shift.”

Many established financial firms consider sex-toy sellers high risk, lumping them in with businesses such as escort services and pornography websites, which can sometimes flirt with illegality. And credit-card companies are also wary of chargebacks, which happen when a cardholder claims a transaction is fraudulent.

In the quest for freedom from these complications, some adult companies are cheering the rise of cryptocurrencies like Bitcoin and the other digital-payment tokens, which can help them skirt skeptical intermediaries and allow customers to make direct payments. This is big news for the cryptosphere: According to London-based market-research firm Technavio, sex toys alone haul in more than $20 billion per year around the world, and by 2020, sales are expected to reach almost $30 billion.

Xavi Clos, head of production at BaDoink VR, a virtual-reality porn-production company, said that tokens show big potential in the adult industry because they’re anonymous and direct ways to accept payment. The problem, he said, is “for actual commercial use, there’s nothing that’s ready for prime time yet.” Transaction costs are still too high, and the infrastructure, subject to hacks and freezes, must improve first.

Things are quickly developing. A cottage industry of digital-payment mechanisms for sex-focused businesses is emerging. One early entrant, SpankChain, is setting up a payment system based on the Ethereum blockchain. In the white paper, authored by “Spanktoshi Nakabooty” — a reference to Bitcoin’s anonymous creator(s) Satoshi Nakamoto — SpankChain explains how the tokens can be used as payment tools for webcams. The virtual payment arrangement will differentiate itself by charging a 5% fee on performer earnings, compared with the 30% to 50% charged by traditional cam services. Such tokens could revolutionize webcams, which allow performers to stream live shows while users reward them with virtual tips.

Another coin for the adult-entertainment industry, called Intimate, aims to cater to webcam businesses but also extend to other areas of the industry including sex-toy retailers, short-stay hotels, and escort services (where law permits). Intimate founder Reuben Coppa spread the word about the company’s initial coin offering (ICO) late last year: it is developing something called Intimate Reputation, a blockchain-enabled rating system that allows escorts to know more about their customers before meeting them in person.

Tags: bitcoincryptocurrenciesICOsex industrysex shop
TweetShare
BitStarz Player Lands $2,459,124 Record Win! Could you be next big winner? Win up to $1,000,000 in One Spin at CryptoSlots