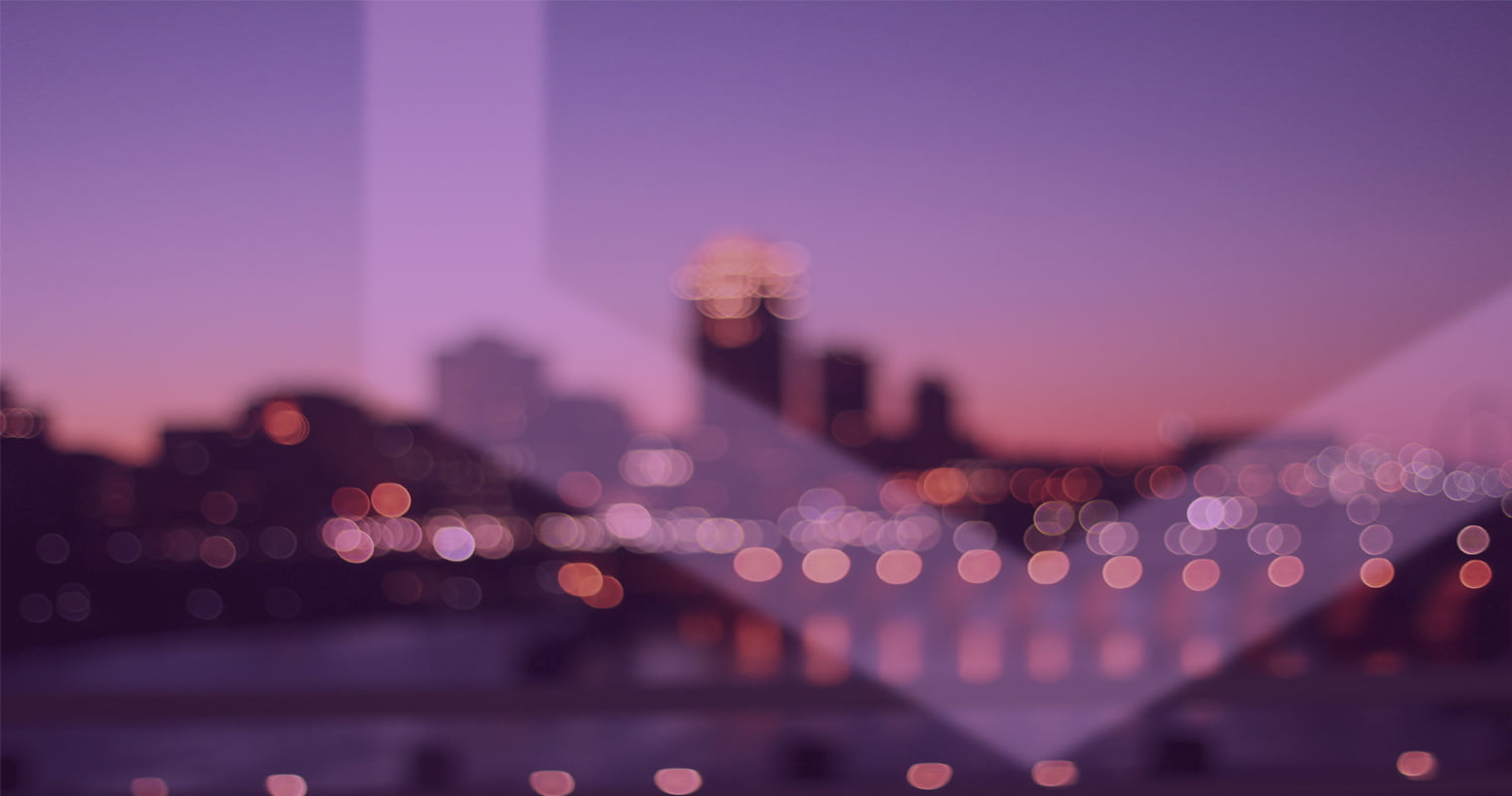 Speaking at a Town Hall Forum today in South Dakota, the Minneapolis Fed President had some condescension for proponents of Bitcoin. Neel Kashkari told the assembly:

For the Ohio-born, former aerospace engineer, Bitcoin is an immature investment and should be avoided by those serious about what they do with their money. Despite recent negative price movements, the enormous growth in the price of this “toy” called Bitcoin has drawn plenty of attention from Wall Street. This has prompted the recent creation of futures markets surrounding the emerging asset class. There are now several of these products offered by a variety of traditional trading centres. These include the CME Group and the Chicago Board Options Exchange. There is also strong sentiment that a cryptocurrency ETF will follow at some point during 2018.

Despite the attention Bitcoin and other cryptocurrencies are receiving, Kashkari remains unconvinced:

“I don’t really think of bitcoin as a currency. I think of it as a novelty. The idea that these virtual currencies are ever going to compete with the dollar is hard to fathom.”

For the Federal banker, the major issue with Bitcoin is that anyone can create their own version. He acknowledged that there was a scarcity of Bitcoin itself and that this was similar to gold. However, “the problem is the barrier to entry for anybody creating another version of Bitcoin is zero.”

Kashkari ceded that in countries with less political stability than they enjoy in the US, a virtual currency that remains entirely independent of the government could be useful for the people. However, in the States, the public is supposed to trust the government, ergo there should be nothing at all to fear from them having complete control of the monetary supply. Well, what were you expecting from a central banker? A turkey voting for Christmas isn’t long for this world, after all.

Tags: bankers opinionbitcoin opinionCentral BankFederal bankerKashkari
TweetShare
BitStarz Player Lands $2,459,124 Record Win! Could you be next big winner? Win up to $1,000,000 in One Spin at CryptoSlots