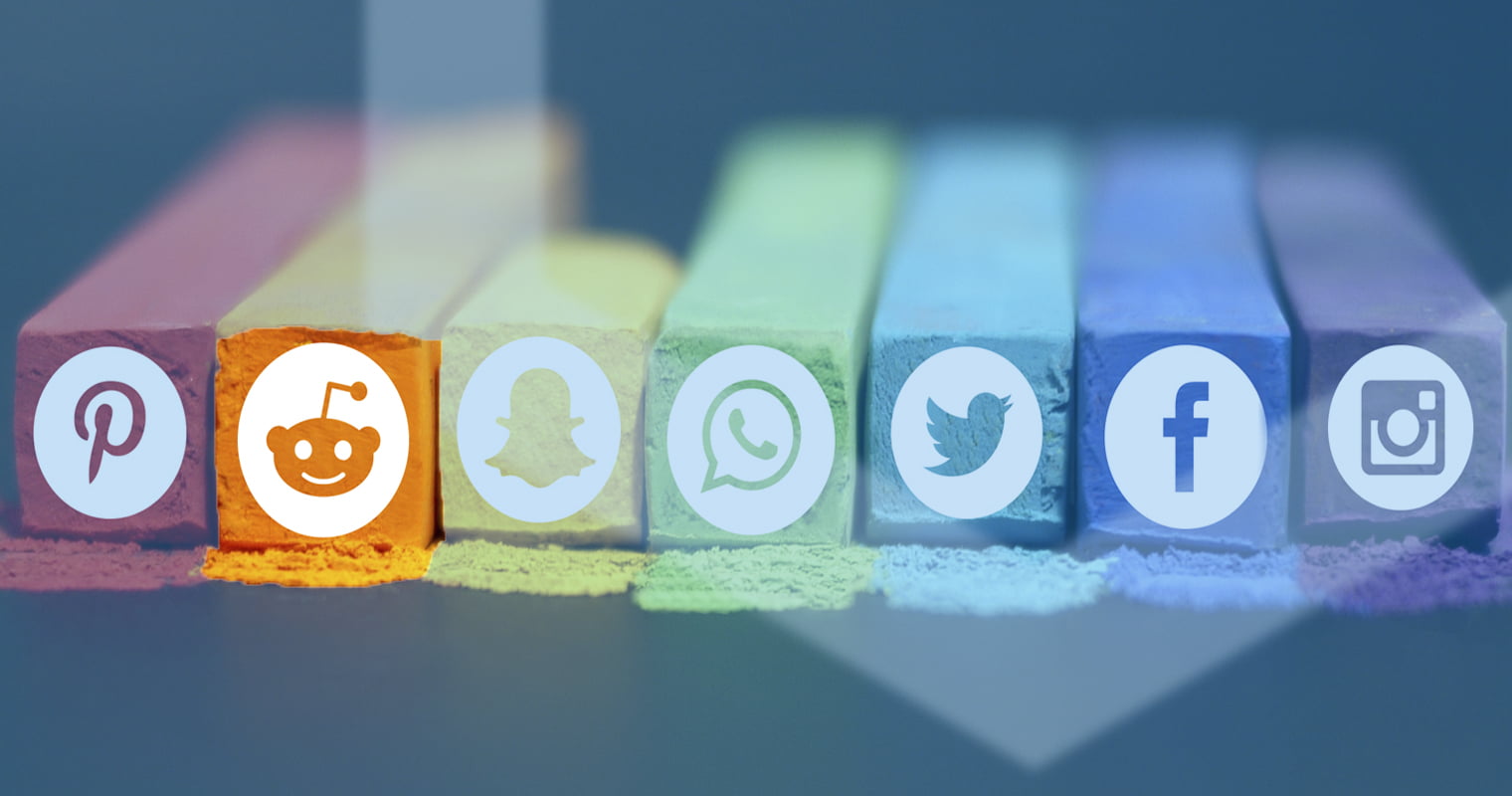 Alexis Ohanian has stated today that he will no longer perform day to day duties at the website he cofounded, Reddit. Instead, the 34-year-old will focus his energies on his venture capital fund, Initialized Capital. Ohanian will continue to sit on the board for Reddit but will spend more time seeking investment opportunities in the sphere of emerging technologies.

Reddit has become an absolute entity since it was founded. The website provides a huge forum for just about every conceivable topic. Cryptocurrencies are no exception. There are thousands of pages dedicated to every niche topic surrounding the space. These largely consist of fiery discussions, arguments, memes, and more than enough “LaMBo 2 Da MoOn” posts. Occasionally, there’s also some well-reasoned debate and if you have a good BS filter, there is a lot of solid information on the pages. In addition to his work at Reddit, the San Francisco-based entrepreneur was influential in the founding of travel search website, Hipmunk.

Judging by his previous portfolio of investments, both with Initialized Capital and working alone, Ohanian’s focus will be very much on blockchain projects. He has already helped businesses such as Mediachain, a blockchain data solution for media information, Buttercoin, a private exchange service, Coinbase, and Digital Currencies Fintech find needed funding.

The Wall Street Journal reported Ohanian’s decision to depart from Reddit earlier today. He claims to have made the call to pursue Initialized Investments more actively based on a mixture of personal and professional factors. These included his recent marriage to tennis legend Serena Williams and the more recent birth of their daughter. He also feels confidence in Reddit’s renewed growth, which has given him the ability to focus his energies elsewhere. Namely on exciting investment opportunities surrounding emerging technologies like blockchain.

Once dubbed the “Mayor of the Internet” by Forbes journalist Andy Greenberg, Ohanian founded Initialized Investments with his partner, Garry Tan back in 2011. In just the first six years of their operation, the fund had already raised over $250 million for early stage startups.

Evidently, the recent heightened price volatility of the cryptocurrency space hasn’t cast doubt over Ohanian’s belief that blockchain technology is the future and here to stay.

Tags: Alexis OhanianInitialized CapitalOhanianreddit
TweetShare
BitStarz Player Lands $2,459,124 Record Win! Could you be next big winner? Win up to $1,000,000 in One Spin at CryptoSlots