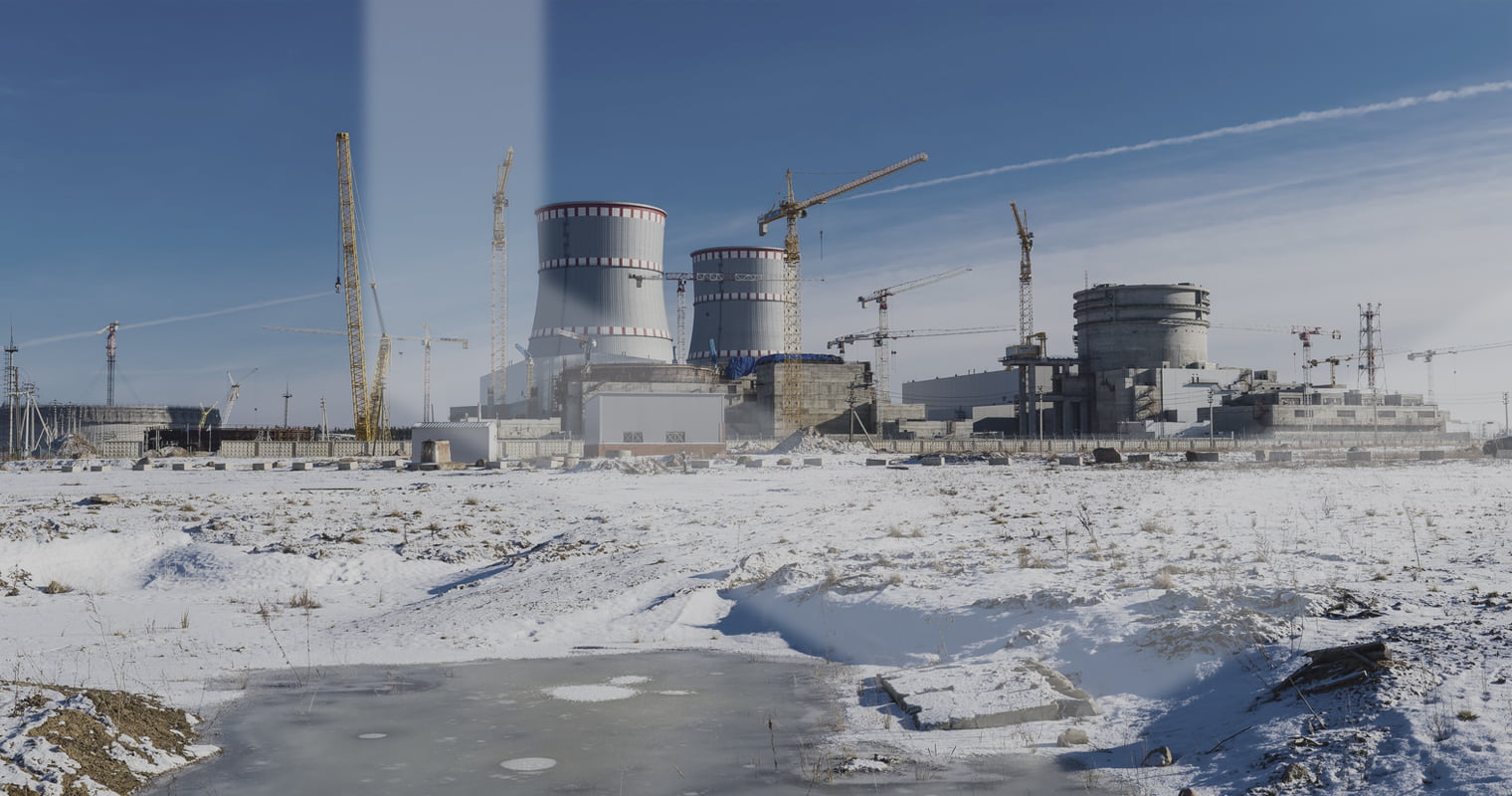 Next Article: People Can Earn Free Tokens by Joining the Platform

A team of Russian nuclear engineers have been arrested for allegedly using a powerful government supercomputer at the Federal Nuclear Center to mine Bitcoin. In a statement, the center’s press service said: “There has been an unsanctioned attempt to use computer facilities for private purposes including so-called mining.”

The supercomputer was not supposed to be connected to the internet — to prevent misuse — and once the scientists got online, the nuclear center’s security department was alerted. The scientists were then handed over to the Federal Security Service (FSB).

Bitcoin mining is the process by which transactions are verified and added to the public ledger, known as the blockchain. And cryptocurrency enthusiasts are rewarded lucratively for mining with a stash of newly minted cryptographically-signed Bitcoin.

The number of scientists has not been specified, but they are understood to have worked at the restricted Russian Research Institute of Experimental Physics (RFNC-VNIIEF), located in the city of Sarov, Nizhny Novgorod. Head of the institute’s press service, Tatyana Zalesskaya, confirmed the arrests to Russian news agency Interfax.

She added that she understood a criminal case has been brought against the engineers: “Similar attempts have recently been registered in a number of large companies with large computing capacities, which will be severely suppressed at our enterprises, this is technically a hopeless and criminal offense.”

The Federal Nuclear Center — the heart of Russia’s nuclear operations — reportedly employs up to 20,000 people and its supercomputer boasts a capacity of 1 petaflop, the equivalent of 1,000 trillion calculations per second. It’s a perfect fit, as mining cryptocurrencies requires great computational power and huge amounts of energy.

In the Cold War, the USSR’s first nuclear bomb was produced at Sarov, during Joseph Stalin’s rule. The top-secret town was not even marked on Soviet maps and special permits are still required for Russians to visit it. The town is surrounded by a tightly guarded no-man’s-land, with barbed wire fences to keep the curious away. There are even suspicions that the radioactive polonium-210 used to kill ex-FSB agent Alexander Litvinenko in London in 2006 came from Sarov.