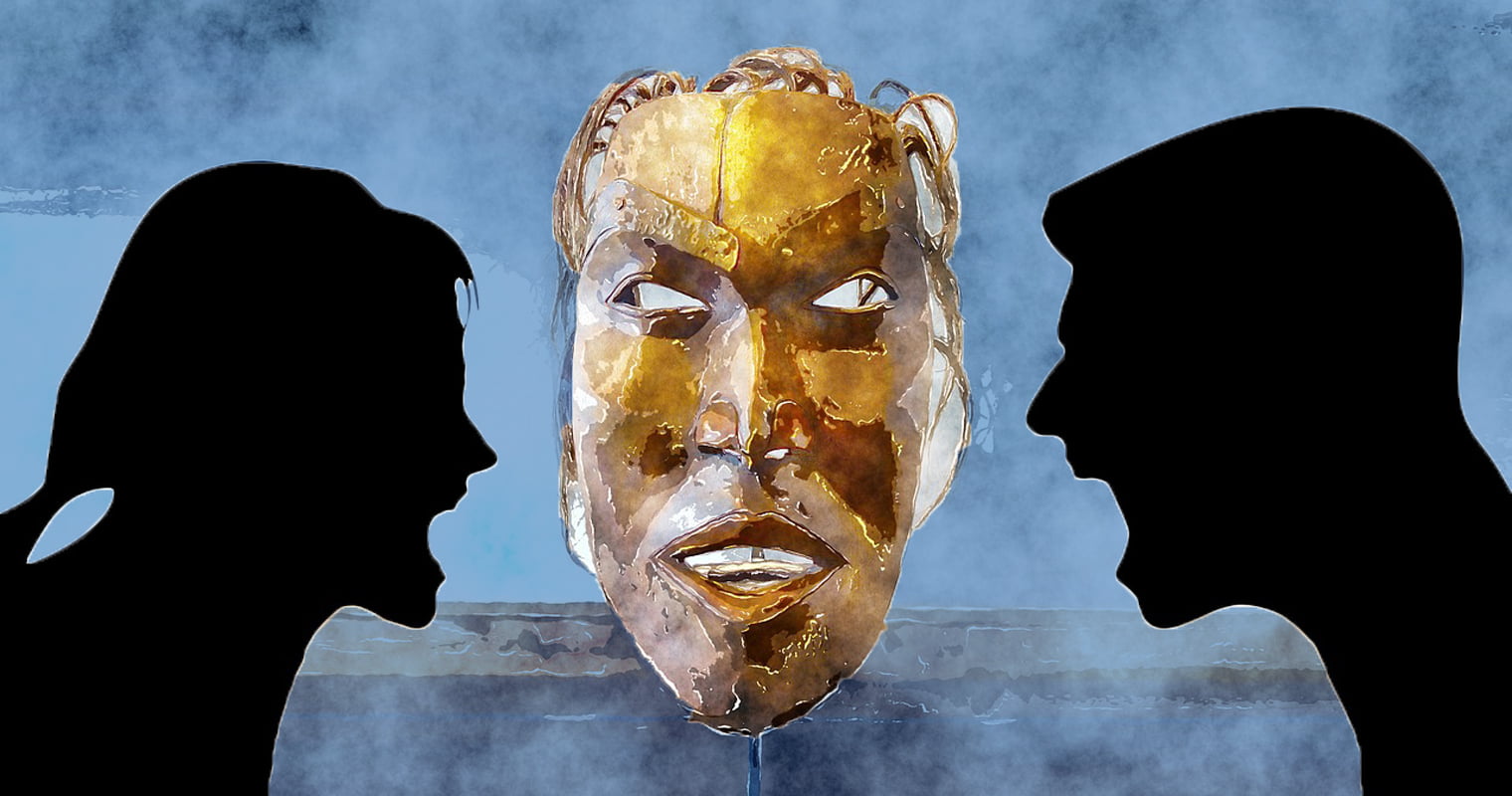 The Internet can be a very hostile place first and foremost. Especially where social media is concerned, conversations can turn extremely vile in the blink of an eye. Reddit, the so-called frontage of the Internet, is also a cesspool in some regards. A female teenager got verbally abused over a Bitcoin application. No one believed she is the original developer of the Crypto Price Tracker application, simply because she is 16 years old. The truth is very different, as Harshita Arora earned a prestigious internship to build powerful applications.

It is not uncommon for teenagers to create cryptocurrency-related applications. Any effort made in this regard needs to be applauded first and foremost. This is especially true when females start to show an interest in Bitcoin and other similar currencies. In the case of Harshita Arora, her first experience with a Bitcoin application has not been overly positive. In fact, it seems all of Reddit decided to chew her out because of this particular application.

Cryptocurrency price tracking applications are rather popular these days. A lot of people want to keep close tabs on how the markets are evolving at all times. It is unclear why a portion of the Reddit community turned their negative attention to Harshita’s application. While her application works just fine, people simply didn’t buy her story in the slightest. No one believes a 16-year-old female can build a cryptocurrency price tracking application, for some reason.

Some comments even went as far as stating how she isn’t a 16-year-old girl at all. Instead, the app is perceived as a massive scam by an unidentified male to sell the application as much as possible. With so much attention for this app on Reddit, it is certainly possible a fair few sales have been generated in the process. Things did not end there either by any means. Harshita receives a lot of threats ranging from rape warnings to hateful emails and even the “plagiarization” comment. All of her hard work is not appreciated by Redditors, for some reason.

A self-taught app designer such as Harshita Arora deserves a lot of respect. Amateur coders are more than welcome in the world of cryptocurrency right now. This industry is not exactly popular among females, let alone female coders. Harshita Arora has a major internship at Salesforce on her resume. She also took part in an MIT summer program, which provides a valuable learning experience. Her Crypto Price Tracker all for iOS is available for iPhone users as of right now. It seems the original feedback on the App Store is very positive. On Reddit, however, there is still very little respect for this aspiring developer. Perhaps this could also be one of the reasons for which Reddit Co-Founder Alexis Ohanian decided to take a step back from this community to focus on Blockchain Investments.